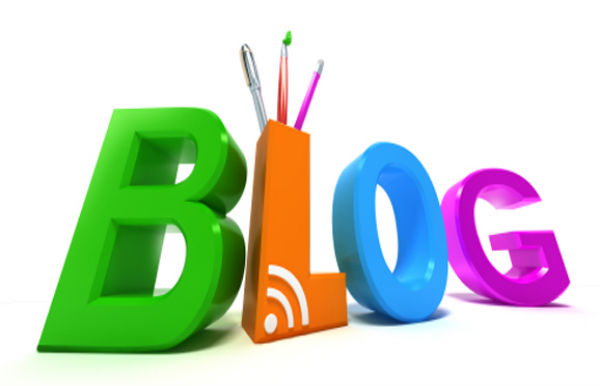 The growth of the Armenian online community brings with it big problems. So as not to slop up the entire field, let’s stop at one problem. It’s well known that a large part of the circulation of newspapers exists thanks to officials (purely for technical ease, let’s use this term for representatives of all three levels of government, their irresponsible relatives and bodyguards). Every day they go and read a large bundle of newspapers to be convinced that none of their great deeds has yet appeared in the press.

Print media has magical power from the times of Soviet-schemed economy and punishability for officials who passed through and hardened in the Soviet Union and their vital minions. If something is written in a newspaper then it’s the objective truth. Moreover, it is perceived as an order from above. Therefore, if something bad has been written about you in the papers, then life is going on the wrong path. Bearing all this, the corrupt official is forced to read newspapers every day, searching for his name. If he’s a good official, he gives this intellectual task to his secretary or press officer.

And it is such a semi-mythological backdrop that creates a very mysterious but also hostile environment around papers, the result of which is today’s hunt on Armenian newspapers. The main event, I would say, the most important, in the field of Armenian media is the sequential series of trials. Long prompting the second plan was the digitalization of television, the stupendous competitions surrounding it, and I’m won’t say that we haven’t heard of serious incidents of attacks on journalists: only itty-bitty backdrop events. We are all closely monitoring the process of the papers being skinned, attempting to predict who will remain safe and sound at the end of the main uprooting.

But what’s interesting is very soon the target group who is now harming newspapers will realize that its authority, dignity and even image can suffer an even greater blow by bloggers and social networking activists.

A newspaper writes, passes and is lost. But if one has a target online, it can stay in the arena for weeks in its bright image and be subject to public impeachment, photoshopization, blog descriptions and other not pleasant and unmanageable procedures.

A number of officials who have become a target of author evenings, have already understood it’s better to print a couple of bad articles in the paper along with a satire sketch than be spoken about day and night in blogs and in Facebooks.

And the bad thing about bloggers is you can’t shut off their source of funding. They are unpaid writers and a mocking rag-tag bunch. It remains only to give them a beating. But that’s clumsiness. And one bright morning an official-stilyaga will realize or will be reminded that according to Armenian legislation, bloggers too are media and the blogger, the Facebook Armenian or the rare Armenian Tumblrer, as an individual news outlet, can likewise be sued for libel. It’s a good way to punish.

Let’s see who will be the first to take a blogger to court. I nearly don’t doubt that after the usual chorus dance online someone’s nerves won’t tolerate it anymore and will take some online geek to court. It’s true, after that I won’t envy the official, but then that’s his problem. Tell me, what are you doing with these low-lifes?