Running After Sources: Infocom in The Days Of The War 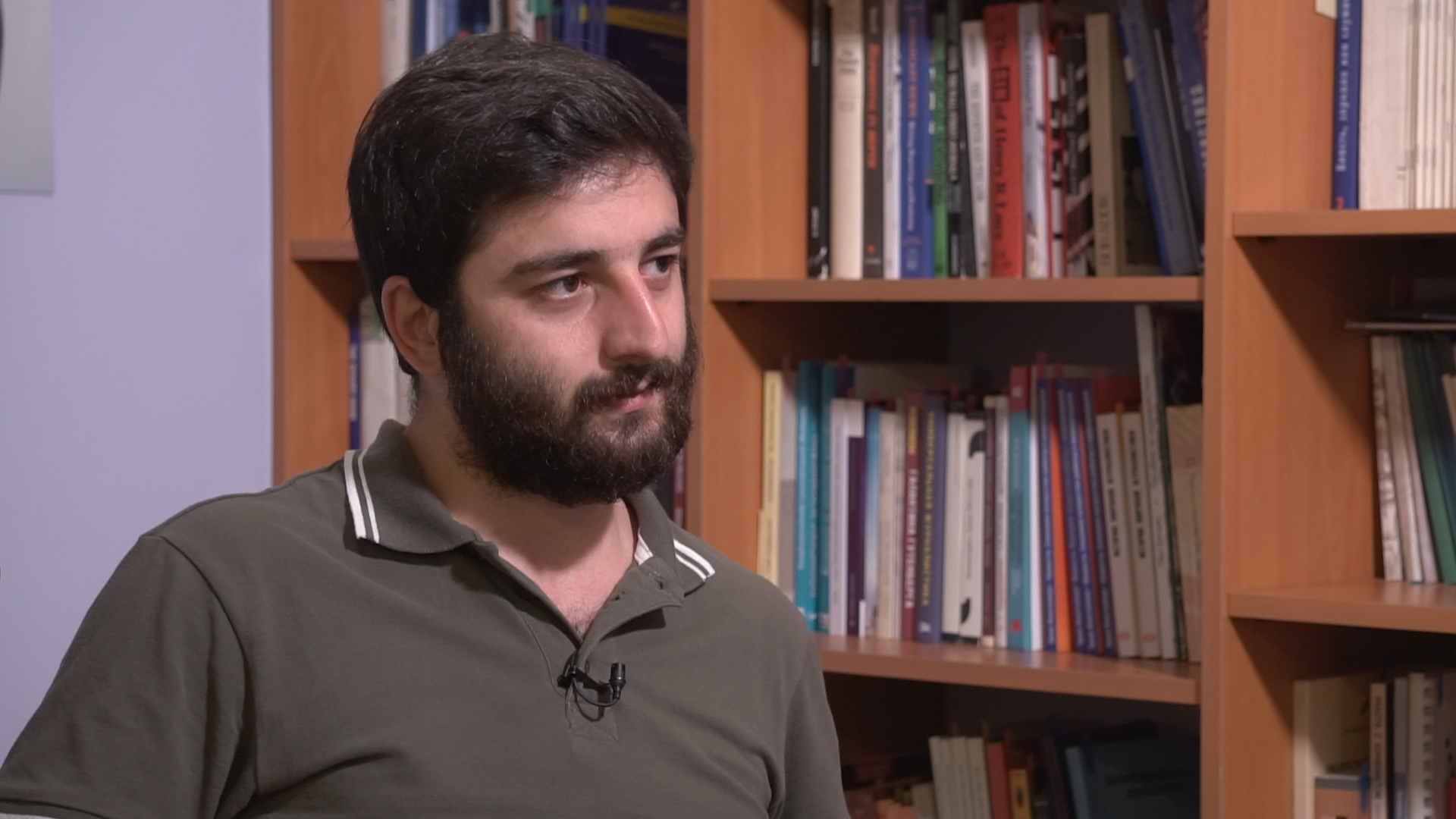 “I will not come to the editorial office next week, I won’t be online for that long either, but my phone will be available. Please call in case of an emergency. For example, in a war or in such a serious situation, call immediately.”

At 09:55 in the morning, I wake up hearing the sentence “War has begun.” I look at the phone screen for 2 seconds: There are 8 missed calls. The computer is turned on after 30 seconds. There are many unread messages in “Israelyan 39” (the name of one of the working chats of Infocom).

I ask the team to please introduce the situation in a few words. Then I try to understand what has not been done yet that we should have done. In vain: The “combat calculation” of Infocom is accurately carried out.

The reorganization of work

During the first week, the work of the editorial office was chaotic, everyone worked all hours, on a 14-18-hour schedule. The intensity of the events and the short wait for the war did not allow thinking about the organization of shifts. However, from the second week it was obvious that in case of continuing the work with that schedule, our small edition could be exhausted within days.

Two equal shifts were formed, as a result of which the working day lasted 19-20 hours, from 8 in the morning until 4 in the morning.

As a result of the significant increase of information, especially its foreign sources, the increase of the working day, it became obvious that the team needs to be replenished with new monitors, translators, journalists, which was done with the involvement of volunteers. A group of 7 volunteer translators was formed, the members of which joined work at their convenient times during the day. Two journalists were also involved in volunteer work.

I should mention that two of the volunteers supporting the team, having successfully passed the undefined “crisis trial period,” were hired by us after the war.

If in a non-war situation we could afford to accept the authoritative Western or Russian media as an initial source sometimes without additional verification, then 1-2 days after the start of the war we realized that we could not continue in the same way, because here we are also dealing with events and announcements with manipulative, often one-sided coverage. Subsequently, the entire chain of links was checked for republishing one article published in the Armenian media: Armenian media – Russian media – Western or Azerbaijani media – speech or official statement, etc. Everything was checked in all possible languages.

In the first days of the war, the fact-finding team did not comment on attempts by Azerbaijani sources or sources under Azerbaijani influence to transmit information to the Armenian media, as their impact was still small, and the publications could have had the opposite effect. However, as the influence increased, so did the publications about them. There was even a need to make a video on maintaining information hygiene in a war situation.

The team was also actively pursuing the geography of cargo transportation to Azerbaijan, the weapons used and the equipment used in them.

The logic of the work of state bodies during the hostilities was known to the Infocom editorial office from the events in Tavush, when, for example, the media were criticized for publishing reports on the shelling of settlements on the grounds that it could cause panic or provide intelligence. And these were the conditions in which both the intelligence capabilities of the Azerbaijani side and the potential of the “broken telephone” operating within the information vacuum to generate moods of panic were obvious.

In this case, the scale of hostilities changed, but the logic remained the same. From the very first minutes, the hashtag #WeWillWin, obviously developed in advance, was launched, which, however, predetermined not the outcome of the war, but the content of the information flows during that time. #WeWillWin did not miss an opportunity to speak openly about failures: the hashtag suppressed the truth.

Infocom social media pages and channels, with the exception of Facebook, are not autonomous platforms that serve the site but are equivalent to the site, and the Telegram channel has had a wider audience than the site at different times. In the pre-war period, the site gradually strengthened its position, but as a result of the rapid growth of the Telegram wave, it remained in the “shadow” of Telegram again.

The news in Telegram is updated in 3 languages, but during the war, the 4th channel was launched in Arabic.

In the period from September 27 to November 10, Infocom.am had more than 500 thousand views.

Visits to the Infocom.am website from September 27 to November 10, compared to the previous period, according to Google Analytics.

Before following the principle of non-harm in all cases, one can always ask whether the result of applying that principle will not harm even more.