The Experience Of “Aravot” Covering The War 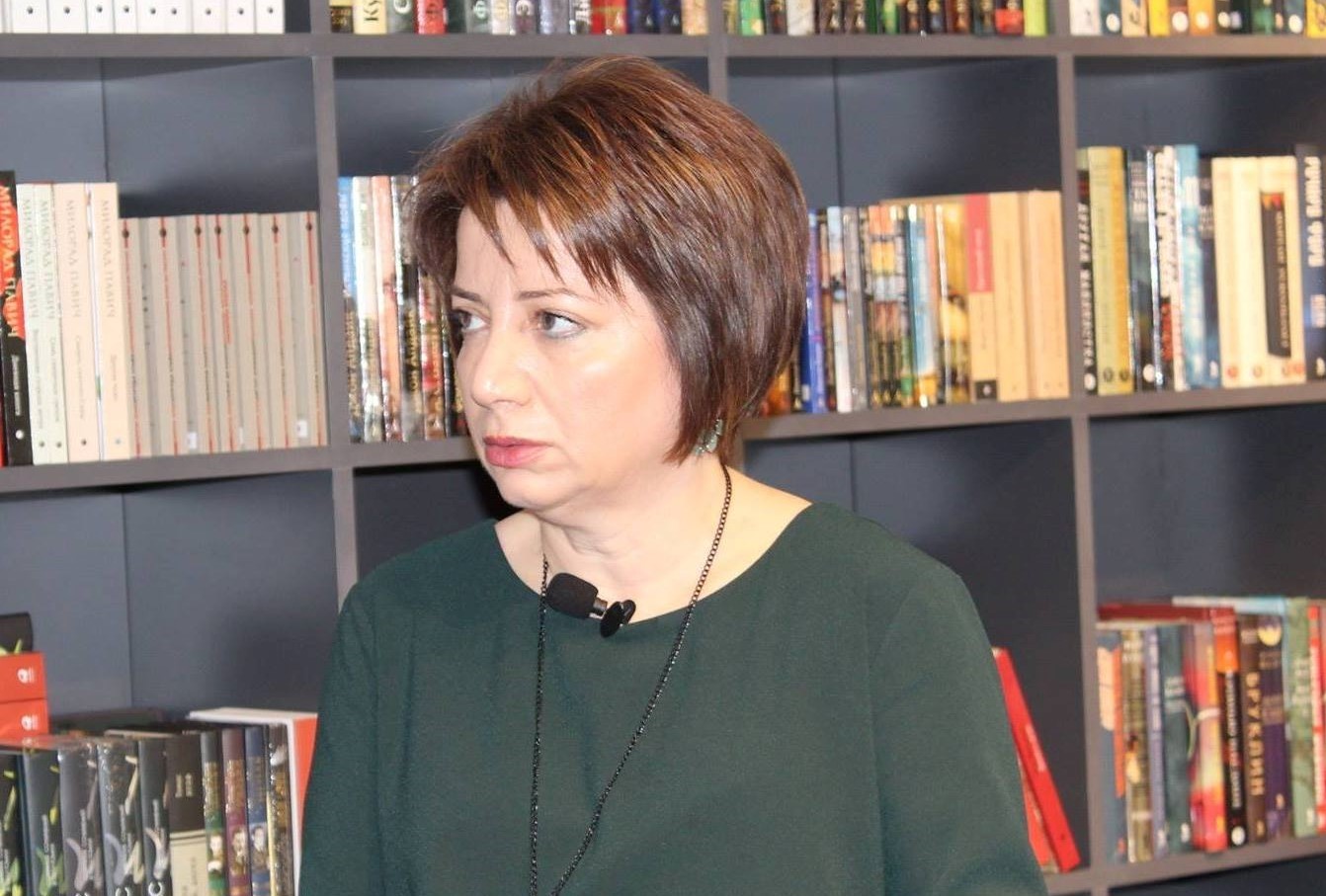 As soon as we heard the news of the resumption of hostilities in the early morning of September 27, we quickly began to take action, which we were confident in terms of experience.

Over the past years, we have acted in such conditions several times: the April war in 2016, the events in Tavush in July 2020, and so on. So there was a clear plan of action on what to do in such a situation.

First of all, we blocked access to the site server for Turkish and Azerbaijani IPs. And perhaps it was thanks to this that Aravot did not appear in the 90 websites that were attacked by hackers in those countries on the very first day. During all the following days, the site was under regular DDoS attacks, and only once managed to make the server inaccessible for a short time. 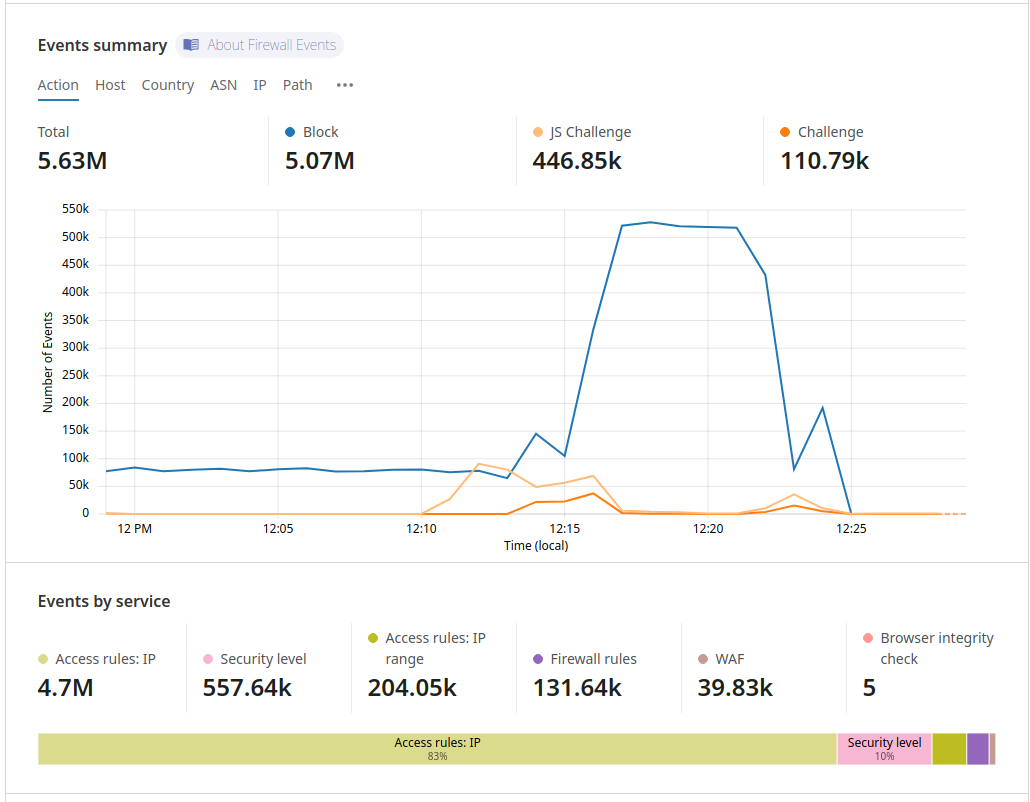 1K/s DDoS attack, which made the “Aravot” website inaccessible

The second was the division of labor. In such a situation, all the employees of the editorial office are immediately set to work, being simply on duty according to the hours of the day, being responsible for the coverage of what is happening during that period. All the publishers of the site went to work. If in the case of a normal rhythm, a piece is posted on the site every 10 minutes, in such situations it is about every 3 minutes on average, and one site publisher would definitely not be able to cope with this crazy rhythm alone.

Third, from previous attempts, our journalists knew my approach that I would not send anyone to the war zone against their will, and in such cases, I expect someone to show initiative. This time two journalists and cameramen were ready to leave for Artsakh at once. All that was left was to organize the organizational issues related to those successive groups: vehicles, accommodation, etc.

And in this case, the questions were more than the solutions. One of them was that no insurance agency in Armenia offers life insurance for people leaving for war. Or at that time we would not have even managed to organize such insurance. Also, the editorial office was not ready to provide security for the journalists going to the military operation zone, well, we do not have armor and helmets. And only a few days later, with the help of the Media Center, we were able to deliver the necessary items to our correspondents in Artsakh. Whatever it is, it is one of the lessons learned, to acquire such protective measures at the first opportunity.

Now let’s move from organizational issues to content. “Aravot” followed the same principles during the April war and this one, which may be vulnerable from a journalistic point of view, but this is our choice. For example, in quiet areas, the site also publishes materials translated from Azerbaijani sources, for which we have been repeatedly criticized by some experts. However, during the war, which is also accompanied by information warfare, we prefer not to use a microphone to deliver the enemy’s messages to the Armenian audience.

It has always been our choice during the war to try not to create additional problems for the bodies that organize the country’s defense, no matter how successful or unsuccessful they are; And when for example, they asked not to cover the soldiers’ funerals, we did so. Especially since it was in line with my own ideas, covering funerals does not fit into the scope of my journalism. But we did it, for example, during the April war, because it was also an opportunity to talk about casualties. It was a good lesson, as months after April 2016, many relatives of the victims asked to remove this or that photo of themselves from the site. This time, hints about the victims were prepared, responding to the letters sent by their relatives on our Facebook page.

The martial law and other restrictions did not leave much room for creative journalism. However, in those conditions, we considered it more important to try to get clarifications from the competent bodies on the various news circulating on social networks. Such verification of facts seemed more important in those days.

It was very obvious that the demand for short and fast news was growing. Therefore, we intensified the work of our “Telegram” channel, increasing the volume of publications. As a result, the number of subscribers to our channel has doubled.

During the war, from September 27 to November 10, Aravot’s visits and audience

By the way, no matter how much the media was forced to publish mostly official news, nevertheless, like the rest of the media, the number of visits to our website doubled in that period, and in some days even tripled as another proof of how much the hunger for media grows in such situations.