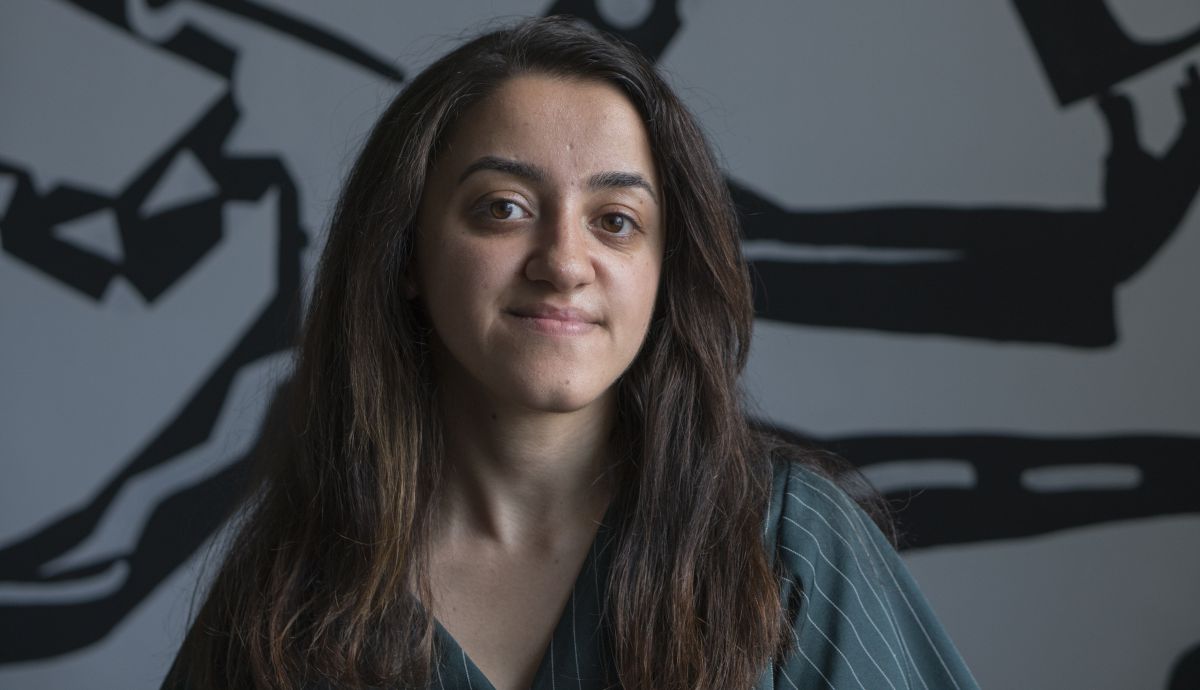 The fairy tale says that three apples fell from the sky. When you are simply a reader, you wonder about the color of those apples, were they large or small, who got the first share, why was the last one half ripe etc.? When you are a journalist, another question is added to this list, who’s idea was it to throw three apples from the sky?

Usually, in order to be different from ordinary media consumers, you should learn to swim in the sea of information.

It’s not that difficult, for example, you can pick a few newsletters, but it’s better to pick a few active Facebook users and follow them for a month.

Soon it will be clear as to who’s speaking from what position even if you get caught up with the idea that without reading the person’s opinion you generally know what they would write. You will learn how people take trivial topics and turn them into topics of discussion, leaving the important things in the shadows.

With time, those people, as well as the news, will become predictable for you, and clickbait headlines will no longer be worthy of your click, and if they are worthy, then hold tight, the media managed to fool you again.

If you need to put a puzzle together and they give you a pair of glossy eyes of a donkey in the picture, then it doesn’t mean that the donkey doesn’t have a ridiculous tail.

Often, people express views without a complete understanding of the information, they are satisfied with a pair of glossy eyes. And in the end it turns out that the lovely eyes will not turn the donkey into a winged pegasus.

You should always have your own justification as to why you say what you do about this or that topic. If your reasoning is that the media talked about it, then better believe that the world will continue to rotate around the sun without your fascinating and interesting observation. Honestly.

The media is a personality, for example, it is like your neighbor’s grandmother. You’d be better off listening to twenty minutes of screamo music, a wide-eyed fearful boy, a dishonest girlfriend, and the details of the coming years, than to spend forty minutes convincing her that it’s difficult to consider coffee streaks as fate lines.

In the same way, the media doesn’t care about your opinion, it must speak and so it speaks.

Sometimes the media environment teaches us about the risks of politeness. When you’ve been standing for ten minutes and you haven’t had a turn to ask any of the ten questions you have in your mind because you have waited patiently for  your coworker to finish their question, and in the second of silence that followed, another new journalist jumps in, then you understand the rules of the game are different and made up on the spot.

There is a famous Latin phrase, Carpe Diem meaning “seize the day,” the gospel of a journalist begins and ends with this expression.

A journalist is like a tightrope walker balancing on the rope of time: what you have in your head may also appear in your coworker’s head, because ideas are the result of thinking and it turns out that thinking is not just your gift.

A lot can be said about a journalist’s personality based on their clickbaity and non-clickbaity headlines. It gives you insight about the journalist’s imagination, creativity, skills, bad mood, and a thousand other things.

The journalist is directly proportionate to the responsibility of being present or absent. For example if I want to be lazy “at least one time,” then you would be dependent on my whim and read about the great painter Ashot, who is actually my neighbor’s seven-year-old grandson who has just started to learn how to make little snowmen out of playdough, and the absurdity is that you bear the brunt of all this, because we were senseless enough to say proudly at my neighbor’s house that I am a journalist.

Here, journalism is turning into a field of “unconditional cynics,” but take a breath, everything isn’t lost, because next to these “unconditional cynics” are “troubled worriers,” who will not deviate from their conviction, even if those around them think that they are riding a horse backwards.

Do you remember the tightrope walker, that I mentioned earlier? Journalism is a process, time is the rope on which the journalist-rope-dancer plays. Their problem is one, not to fall and to keep your (the audience down below) attention.

But do not be naive, they also know that even falling would be a great fortune and would become a sensational clickbait. But until that, they need to learn how to keep balance, both in conditions of heat and hail, if, of course, you still continue to watch them, otherwise there’s no point in giving a monologue.

The professions of writers and journalists are similar to each other. Both sell words, with the difference being that reporters create things more using real names, while writers use fake names to tell the truth.