There Are Topics That Are Artificially Thrown Into The Media Field 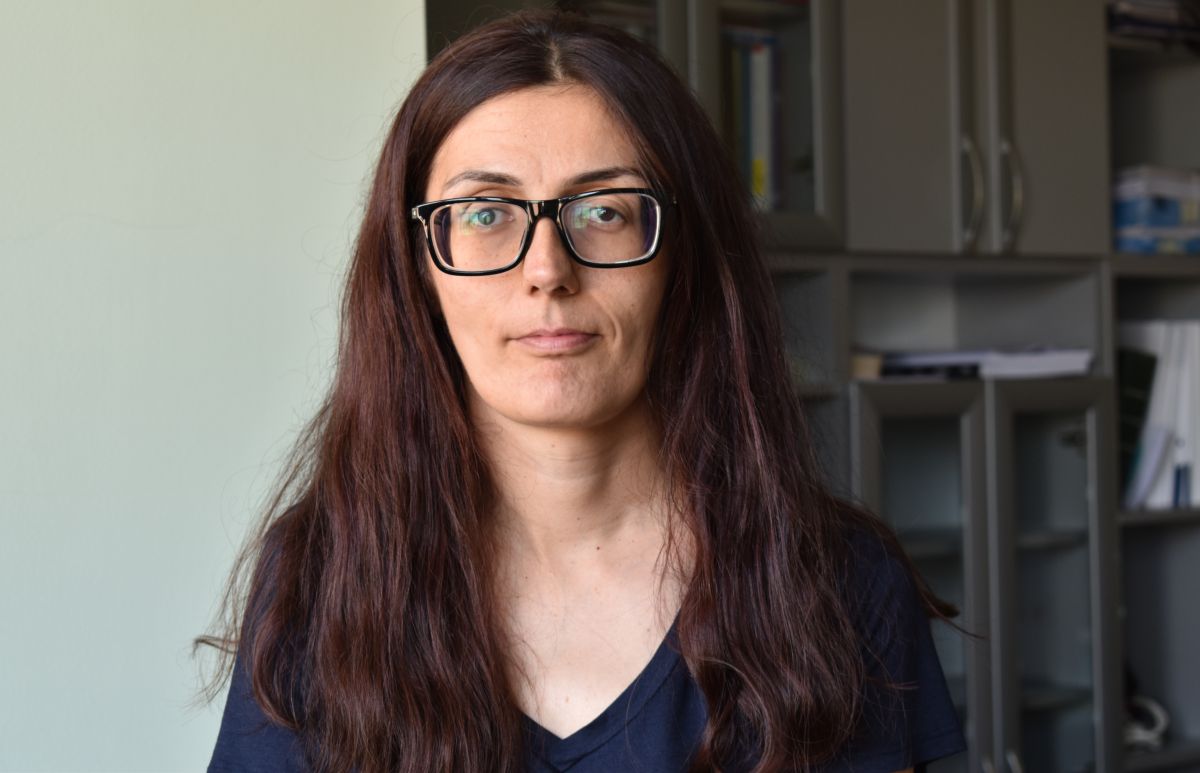 IT seems to me that many of our media outlets now work on creating an impression. It’s like that story where a friend tells another that, after you left the silver spoons disappeared. But you found them right? Yes, but it left a bitter taste in my mouth.

This seems to be the best characterization of today’s process. A piece of information is always thrown into the field that doesn’t have any factual basis. And though this information is denied very quickly, the bitter taste remains, accumulates, and creates a distorted picture.

I’ve noticed that if the spread of misinformation was occasional in the past, simply because it was an accident, now when it is even confirmed that the news is false, it isn’t removed and is not edited in any way on the websites or on social network pages.

As a result, it remains unknown what actually happened. You see how distributors of deliberate misinformation suffer.

An example of this is the story of Arsinee Khanjian’s Armenian passports. Thousands of times, comments were written explaining what the two documents actually were, but that wasn’t important. Even after learning about the difference between the documents, people continued to propagate the thesis that Arsinee Khanjian’s attitude was just an act in order to obtain a Republic of Armenia citizen passport.

It is interesting that when a negative report appears, people gather at once and begin to react intensely, wanting to become more Catholic than the Pope.

Of course, that was the case before. At that time, the public wasn’t so sensitive, and it was considered natural that if anyone was putting down the authorities, everyone would attack them. At that time, negative attitudes towards the situation and authorities were widespread, with minority groups who spoke in favor of the authorities. Now the opposite is more interesting.

One can notice how often the emphasis is placed on security.

That is being done in an indirect way, with mild manipulation. National security is mentioned at all possible occasions (generations, cultures, identity, faith, etc.).

Security is at the bottom of the demand pyramid, and they play and work on it, adding to the instincts of survival. And it works…

That is, they bring extremely primitive arguments and topics. One of them is the topic of the LGBT community. If we look at when the topic of LGBT appears in the focus of information, we will see that it always precedes important political events, such as elections.

The exploitation of this topic actually helps to justify or mask any ridiculous decision or step. A few years ago, the police wanted to present a criminalization bill against LGBT propaganda. The project was met with mockery, then it was recalled. It’s interesting to see why the thought of writing such a draft even crossed their mind.

When in September 3, 2013 Serzh Sargsyan decided that Armena was going to join the Customs Union and was not going to sign an association agreement with the European Union, we saw that the subject of homosexuality was again stirred up. And it was very clear that it had Russian traces.

People continue to believe that the primary concern for our nation’s security and survival is the LGBT community, and the only fundamental function of the state is to promote fertility. Sexual orientation and religious topics are periodically presented as state priority issues.

You understand that those topics are artificially brought to the agenda, but they are played off very well.

Sometimes I really do not understand how it’s possible to remove people so far from reality and real problems, to give them an artificially created problem, LGBT danger, Jehovah’s Witnesses, vaccines and say, you will think about this by the time we get our act together.

I think that people choose abstract ideas, because it is easy to think about things that aren’t related to everyday life, but which help as a release.

You take the imaginary problem, discuss it, complain, yell, then calm down, become satisfied and move on. And you stop seeing the problems which need solving, but you are unable to solve.

I think in time, these topics should truly be part of state policy and citizens should discuss different freedoms and relationships in society based on human rights principles and without manipulation of information.

But at the moment, these topics are artificially put into the media field. When Russia decides that Jehovah’s Witnesses are an extremist organization, the same sermon is also told here.

If up till now this has been promoted and supported by mainstream media and television, now there is a little hope that at least Public broadcasting will produce alternative views. It is difficult to change people’s mentality, which has also been formed as a result of mototone ridiculous propaganda.

It is extremely sad that for many years we have been working on expanding our own development and outlook, but still remain at a level where we are guided by artificial fears when we hear the word “Soros” and instinctively get angry.

Although we do not know what it is, who it is, but we have decided that it is bad, for some reason, but in any case we find it convenient and safe to say it.

Information and misinformation are all in one place, and people just don’t have the time to dig and find out what’s what. It could be assumed that as a result of competition only the good ones remain, but competition in the media field is actually the field of taking orders. And that is not useful for anyone.

Those people who need to ensure the quality of the media are certain that the supply of quick and short information consisting of a few lines. And the easier it is to read and the more absurd and strange the title, the better.

But that is not a competition of quality.

We have a problem of understanding, accepting and adapting to the idea that the past and the present situations are different. And the arguments we used against the authorities are not applicable now.

Compare, what were were complaining about before and what we are complaining about now. There are mountains and canyons between them. They say, for example, that the new ones don’t speak well, they for their sentences poorly, that is the reason for people’s words. We haven’t even seen the formers talking. They simply destroyed their trusted structure away from the public eye, each within its authority.