The Time For Media Responsibility 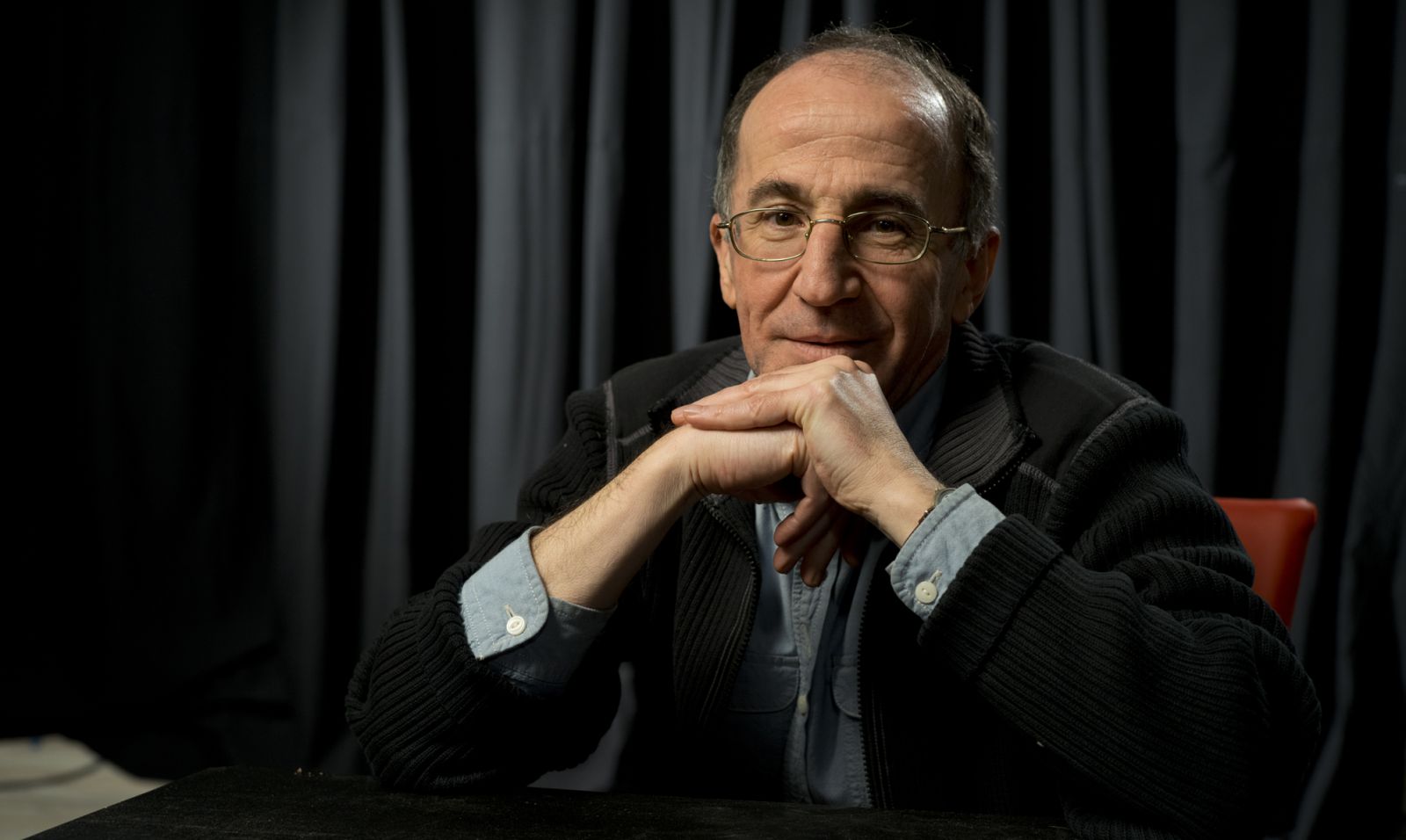 American diplomat, Henry Kissinger said “ 90% of politicians are ruining the reputation of the remaining 10%.”

By repackaging that statement, one can accurately describe today’s Armenian press. 90% of the media is ruining the reputation of the remaining 10%.

This happens mostly in the context of the responsibility of the press to “oversee the government.” This function in it of itself is compulsory and useful, especially for the new government. But the problem here is different.

The press has almost not noticed that the authorities have changed.

Of course, the media covered the process of the power shift, in some cases even participated in the revolution, but they haven’t come to a conclusion yet. From a formal point of view for the press, there is no difference as to who they are overseeing, the dictatorial corrupt regime or the government that came to power at the demand of the people. But from a professional and ethical perspective, there are a number of problems here.

First of all, journalistic skills and tools, which have been erased by the previous government in order to keep track of it, they can’t have the same effectiveness in the case of new authority with different roots.

The best example is the photo news of “Hraparak,” where the journalist, secretly taking photos of the newly appointed state official in a cafe, and asking questions about wasting work hours, and wasting taxpayers’ funds. Two days later this official was exposed in large-scale corruption offenses and facts o f illegal income.

Th readers immediately noticed the blunt instrument, with which the media was trying to “operate on” a healthy child. Under their angry comments, the editor of the daily newspaper wrote “The journalist saw it, he recorded it, he did well, he did the right thing. We have always done so…”

The number of swears and threats expressed towards the media outlet speaks about the need for yet another revolution to take place in the media.

“Hraparak” appealed to the members of the government, demanding to protect the media from readers. “Beware of those who have become ‘zombies’ as a result of the revolution, and your activists who have lost their sense of size and fakes.”

The statement from the Human Rights Defender followed,  which “no state body has responded to this phenomenon with the official position.”

As we can see, in this story, Little Red Riding Hood eats the Wolf. The same editor places a period by saying that “the press has a more important role in the life of our government, than the premature government…”

Yes, society basically gives the press the authority to control the authorities. However, in the new situation, the Armenian reader doesn’t quite trust the press. There are serious reasons for that.

Today’s press has shaped its peculiarities through the efforts of the previous authorities. The emergence of a large number of media had the aim of creating an imitation of free media.

As a result, the voices of a number of opposition media were dissolved in the information noise, so that no political thought, idea, text or individual could influence the public.

Simultaneously, a false reality was created that shifted the attention of  the public and the press, concealing the tremendous amount of state looting and corruption. That press had (perhaps they still do) its political patron and a nickname which is based on it.

Was the activities of the press really not the result of the atmosphere, of violence and hate which had established itself in Armenia, the collapse of the system of values, and as a result, the enormous amount of emigration? How could that system survive without media support for 20 years?

Today, the press continues to mechanically reproduce the logic of the former authorities-society communication logic, memories, knowledge and the emotional background.

The danger is that such a press will eventually force the new authorities to repeat the mistakes of the past, close up, abandon the new-born traditions of transparent governance.

Perhaps that is the reason why the new government has chosen to communicate directly with the public from the very first day, bypassing the rusty pipes that the media unavoidably distort meanings, one-sided emphasis, irregular inaccuracies.

After all, we all know that there is a press release and there’s a publication title. Their discrepancies are almost always deliberate, if not immoral.

Today, the media is based on material computing, providing views and likes. It does not have an aversion to using people’s weaknesses, promote low quality debates, feeding intolerance and cynicism.

Perhaps the media controls the government, but not itself.

All this also includes low-paid, and often not competent journalistic shots, whose professional training in our catastrophic universities have been specifically adapted to the needs of the “old press.”

It is not accidental, that in press releases, often journalists’ personal opinions become an excuse for information, unverified news or rumors, he basis of irresponsible accusations.

As for the fact that media managers themselves may complain about “information garbage” is simply staggering.

By the way, the function of overseeing the authorities does not just mean criticism.

The main function of the press is informing (in a properly and timely manner), interpreting  (based on analysis, investigation, expert opinion, witness testimony, etc.). Based on which the journalists can also criticize the authorities.

Instead, the Armenian media has successfully mastered what is internationally accepted as wrong, post-truth tactics, according to which the false news, even after being refuted, is circulated in many different ways, so that it remains in the emotional memory of the people, replacing the truth. This is an information warfare tool that our media uses against our own people inside the country.

That which media managers call “the atmosphere of intolerance….rom different groups of society” is actually the assessment of their work.

The mentality has changed in Armenia, and it is natural that he first requirement should have been having a responsible press of a new quality, with new knowledge.