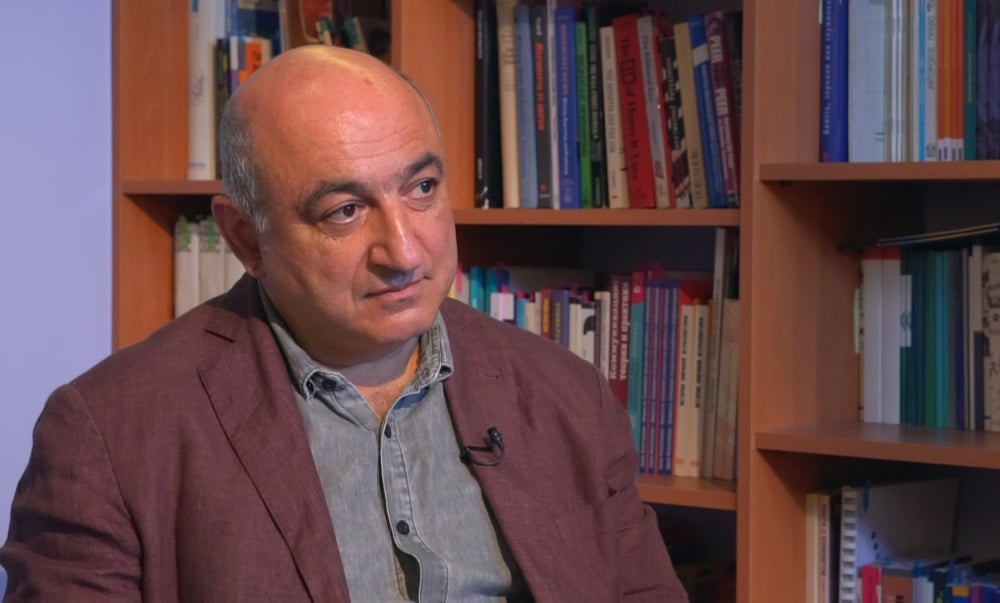 The Take A Step movement was not the first when our media was able to overcome serious challenges with honor. Both during the Electric Yerevan movement and the Sasna Tsrer revolt, the media was very active. They were present at the places of events and gave the public the opportunity to orient themselves.

I think actively reporting media outlets have proven that the situation has changed, and the Armenian citizen is not indifferent towards politics.

And that is in the case, where our leading nationwide TV channels are constantly trying to convince that the opposite is true.

When trying to explain cuts to informational or political-analysis programs, our TV channels usually say, well, people are not interested in them.

But right now, thanks to the Take A Step movement, we have received proof that political developments and their coverage are more than interesting to citizens.

It’s simply that professional flaws do not allow TV channels to provide the information in a way that makes it interesting.

Our channels refuse to play in that field, and at the same time they abandon their role of being mass media.

TV channels on one hand cannot, on the other hand don’t want to address important issues, and that is justified with the excuse that the audience doesn’t need it.

In fact, with that step they are freeing up the field for other media outlets, who do their job very well. This is proven by online TV traffic.

This movement had a clear message, that people ought to follow political developments, in order to have active and concerned citizens, which is in high demand in Armenia.

Another question is the political motivation of journalists and media outlets. The Take A Step movement is covered breaking news, dominated by live broadcasts and not assessments, which proves, that it was professional journalistic work, and not the involvement of media outlets and journalists in politics.

In days like this analytical programs and articles are very dangerous.

The time for analyses will come later, but political scientists who try to analyze the rapidly developing and acute situations are moving into the field of predictions.

That is to say, they understand analysis to be a forecast. And that is a disproportionate interference in natural political processes.

Most of our active online media were behaving correctly, offering facts, providing breaking and full coverage, a chance for citizens to independently deduce the confusing situation.

I don’t think that after the created situation, traditional television companies may change.

It takes years to change, but our TV doesn’t have years for objective reasons: television everywhere is giving up its positions and that is irreversible.

And there are subjective reasons that the traditional channels, by their own will and by their decision to not participate in covering important events, are speeding up their own retreat.

I wouldn’t be surprised if their high viewing ratings soon begin declining drastically.

Stopping that process is very difficult. Perhaps it’s not even necessary to put in an effort, taking into consideration how quickly alternative information sources are developing.