I Gave Hope, But I Did Not Promise 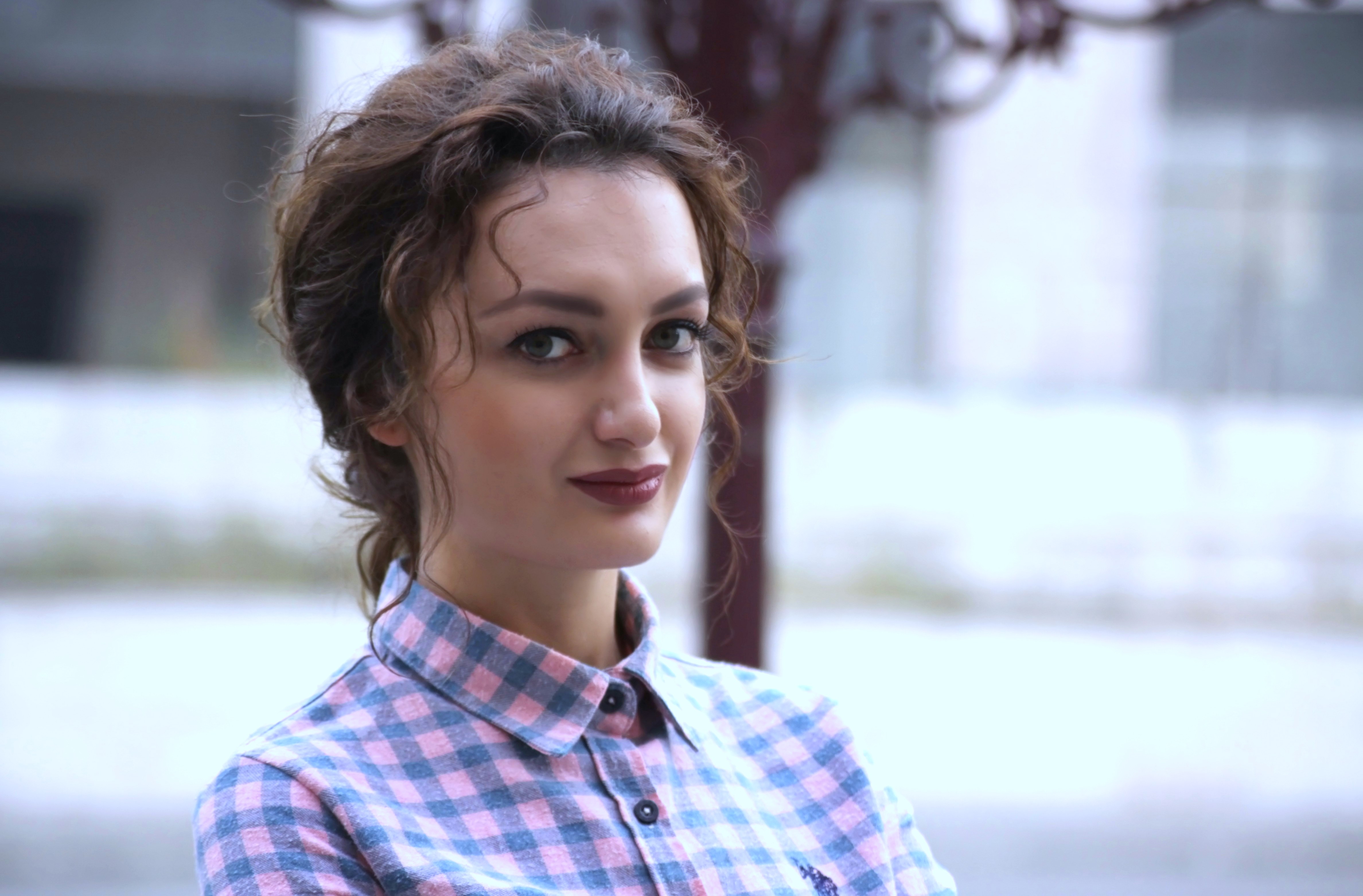 I wonder what a doctor feels, when after a difficult surgery the patient dies…

This was the first thing that came to my mind, when I once again remembered the protagonist in my article who had passed away. It has been a year since that day, when in another article about suicides in Yerevan, I saw her name.

The young woman tied two envelopes from her arm with ribbons and threw herself off the 5th floor of a building. There were names in the envelopes of the people who had deprived her of her possessions. Only a few weeks before the incident, I had also published those names at the request of the woman. I published with care, I compared facts, I tried to be objective. I gave the young woman hope, I had said, if people make a buzz about it, maybe the problem will be solved. I gave hope, but I did not promise, just like doctors.

I published, I hoped and waited for a response. We got a response, of course, but only after the death of the woman.

The feelings I had at that time are still not important, most of all I was upset about what that young woman was feeling while she jumped off the 5th floor of the building.

After the incident, I started pouring over the documents which my protagonist had entrusted to me, which I had barely glanced over at the time.

After the woman’s death, any publication on the matter received a stormy response. Many people became curious about what had happened to my protagonist, some people maybe became interested in the both well-known and not well-known names of the people which were published in my material. Law enforcement officers began getting involved and a case was initiated. My articles were also subject to investigation, and a search began for the person who drove this woman to the edge of losing all of her possessions.

One year has passed since the incident, but what happened to my protagonist does not give me rest. I continue to change the sequence of events in my mind I, looking for a new way out of the situation.

Again, I compare the journalist with the doctor: Both of them are responsible for those whom they give hope to. And giving hope is necessary to everyone, especially to incurable patients.

Often the editorial doors are knocked on by people who have exhausted all the possible ways of achieving justice, who for many years have been facing closed doors, and who have been up to their head in “dirt.”

When a citizen comes to a journalist with a stack of old and new documents, it often seems as though the journalist is lawyer, economist, accountant and psychologist.

However, for the journalist the heaviest deed is not digging through the hundreds of papers, of which it’s possible they can’t even make heads or tails of,  rather it’s the eyes of those looking with compassion, asking, will there be a reaction?

In the past, I used to publish material and simply wait for feedback. I was sure that if any published piece had something to say, it wouldn’t be ignored. Now, often I myself go after responses and try to push the message to it’s “point” by whatever means necessary.

Finding the solution to an issue is the exact same thing for a journalist, as carrying out a successful surgery is for a doctor. In both cases, you are dealing with the fate of a human being, for which you to are responsible.

You are responsible for every word you write. For the person you have given hope to.

Journalists are often not even aware that every time they report about a severe incident, that they are sustaining psychological trauma. Each journalist chooses the means for overcoming the trauma. They watch a movie, they go out to drink with friends, they listen to music, play chess, create something etc.

And they realize, that at any point they can receive a new psychological blow, and not having overcome the previous one, take on the next one.