Two Journalists in Georgia Fired for Facebook Comments Made in 2011 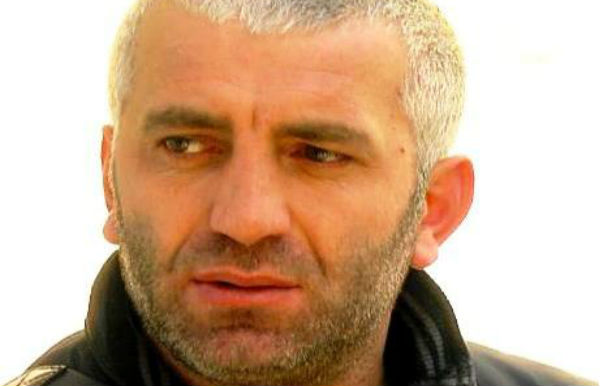 In 2011, Georgia’s public service broadcaster fired two journalists — Georgy Tukhareli and Georgy Gabrichidze — for comments they made on Facebook.

In a Facebook group, the journalists had left offensive comments regarding homosexuals, the Vatican, and the Catholic church.

According to widely known information, the journalists themselves had submitted resignation requests, which were quite quickly granted, though the head of the program where Tukhareli and Gabrichidze worked had said that he had no longer wanted to work with them.

According to the Georgian public television broadcaster’s code of ethics, journalists are prohibited from publicly making statements that are homophobic, offensive to another’s religion, or otherwise considered intolerant.

This was the first time in Georgia when a comment left on a social networking site became a reason to fire an employee.

After this incident, the question of whether a social network is for personal use or a public space where journalists have to act as they would when writing an article or preparing a reportage began to be discussed actively among the journalism community and society at large.

I myself haven’t ascertained to what extent my Facebook page is personal or public, because though I think that it’s my personal space, where whatever I do shouldn’t be of great interest to the public, nevertheless, very often status updates appear in the pages of newspapers or on news media websites or are cited on television.

In Georgia, social networking sites inadvertently have began to fulfill the function of media. Facebook is the most popular social network in Georgia; everything is planned there — whether it be an event or a protest demonstration.

Literally 20 minutes after the well-known images from Georgian prisons were published online, a protest was planned in Facebook in various Tbilisi neighborhoods.

Recently, a photo uploaded on Facebook elicited a reaction at the level of the prime minister and president. A tourist had photographed the travertine in Kazbegi, which has been granted natural monument status and which had become damaged during road construction, and had captioned it, “Aha, what state the travertine is in Kazbegi”. A special state committee was formed with the aim of investigating the matter.

Facebook especially became relevant during the run-up to the election, when a large part of the media was under government control, and the public basically had no option other than becoming a citizen journalist.

There are instances when a photo or news story published on Facebook becomes the main story of the day, appearing among the headline news on television.

I myself, working for a TV company, have not watched television for nearly 3 years, because the most important information, in the form of articles and reportages, are on Facebook. Everything is centralized in Facebook.