‘This City is Mine Too’ 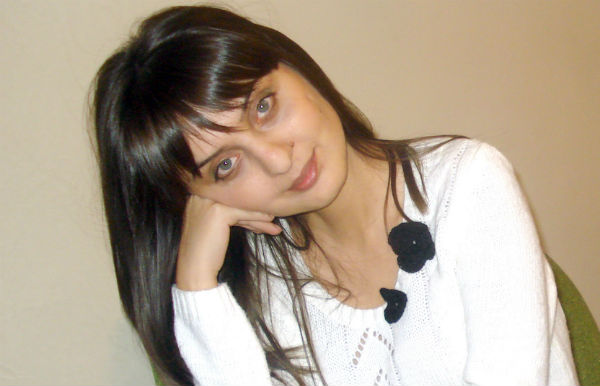 Reading the headline “The Remarks of Ill, Defective Children Shouldn’t be Used to Get Your Word Across,” I couldn’t believe my eyes. The story referred to a children’s art exhibit, which was among a series of cultural events taking place at Mashtots Park and which included the participation of kids with autism.

The worst I could expect was sticking the label of “politicized” to the non-governmental organization or participants (though I haven’t come across any political party or group that would have an interest in people with disabilities).

The post was taken from a Facebook user’s wall and it was published in not any serious news outlet, but a newly launched site that simply copies material and statuses from blogs and elsewhere and pastes it on its site. As they describe themselves, “Represented in BlogNews.am are established and emerging bloggers, as well as the most pointed posts of active users of social networks in all topics of public interest. The material posted on the site are not edited and are not modified, based on considerations of not violating authors’ copyrights.”

Perhaps all this shouldn’t be taken so seriously if, of course, we don’t take note of the blog being “here, there and everywhere”.

And by making Nane Paytyan’s post a news media report, the site also shares the responsibility for offending the children, calling them “ill and defective” and publishing a photo of a gifted child with a disability — whom many recognize — to accompany the text.

Such a post also furthers the stereotype that a public space, in this case, the park’s protection, doesn’t apply to people with disabilities, that in this case they can only be “used” and not active citizens who have the equal right to participate in public life.

Regretfully, no news outlet took this opportunity to speak about to what extent our city’s public spaces are accessible to people with mobility issues and other disabilities. No one even asked how accessible Mashtots Park, Trchkan Waterfull or Moscow Cinema’s outdoor hall are and how accessible they’ll be tomorrow for people with disabilities who with the same right have fought for the environment, their city and their country.

P.S. The aforementioned piece has since been removed from BlogNews.am.