To Watch a Cultural Program on TV, You Shouldn’t Have to Wait for the Soap Opera to End 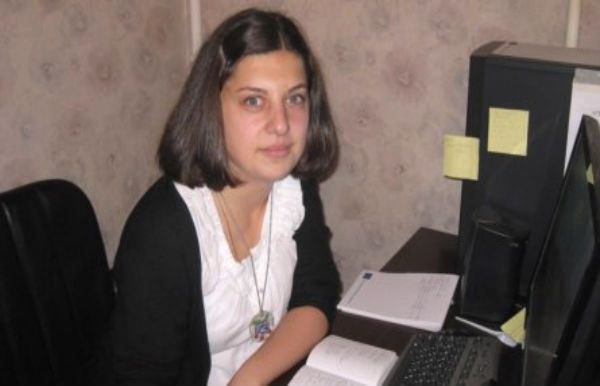 Today people are in contact with art mainly through television. Of course there are also theatres and museums, but who doesn’t know that they’re not always full? Of course there’s also the internet, but in Armenia that’s not available everywhere. And to go to the theatre, the movies or the museum, residents from Armenia’s regions either have to come to Yerevan or settle with what’s being shown at the local cultural center, if, of course, they have one.

What kind of taste does television cultivate as a source for spreading information, including culture, in our society? The world has long used a method according to which in any country, apart from such channels on which one can view different programs, talk shows, news and so on, there are also separate channels dedicated to providing information only on the animal kingdom or broadcasting culture, art and news only on these subjects. This way, viewers have more options for choice: people chose themselves what program to watch at any given time.

In Armenia too, until Jan. 20 of this year, more or less, there was such an opportunity. If you were interested in arts and crafts, you could turn on the Ararat channel and watch a program on this subject. And let’s not even talk about the fact that they had an irreplaceable program hosted by Henrik Hovhannisyan. This was a program in which an attempt was made to teach our semi-literate society how to speak properly.

I don’t know whether this program exists today, whether it’s simply been moved to H1 (Armenia’s Public TV) or if it’s broadcast on the Shoghakat channel, but it’s been a while since I’ve seen it, and it’s no longer on the channel’s list of programs. Perhaps there are more important broadcasts on public television; for example, the soap operas Ruzan’s Heart or Anna.

The role of television should be not only being a source of information or a form of entertainment, but also forming an outlook. For example, watching CNN, you understand that in the world there isn’t only the US, Russia and Europe, but also Africa, China, Australia; that you’re not the only who has problems that need immediate solutions. It provides such information that broadens your worldview.

I understand that the finances that these TV companies have are not accessible to TV companies in Armenia. But I think, such TV stations in the country as Armenia TV and Kentron (knowing who finances these stations) don’t have so much money that they can, for example, prepare broadcasts for diasporan Armenians. Not programs that will account for the money of rich diasporan Armenians or show how they live, but will broadcast their cultural life, comparing it with Armenia’s culture.

We must have a cultural channel, which, apart from screening a variety of feature films and concerts, will also broadcast local and international cultural events and will have a group comprised of a few cultural critics who will provide commentary on the value and contribution in our lives of different films, concerts and exhibits.

If it isn’t enough that we don’t have such a thing, more or less, they shut down the one cultural channel. And don’t let them say that some of the programs are now broadcast on H1 and the others on Shoghakat. This is an absurd response. To watch any given cultural program you shouldn’t have to turn on H1 or Shoghakat and wait for the Anna series or worship to end for the program you’re waiting for to begin.

I think our TV companies still have a long way to go. The question is, to where will that path lead?

Eight years ago, I was discussing with my friend how uninteresting the programs they were showing on TV were; we were surprised at the amount of mistakes broadcasters were allowing and how many mistakes there were in commercials. And we were thinking that it would pass. From time to time, we would call TV stations and complain about the mistakes that we caught. Today, basically, little has changed. And we no longer call.