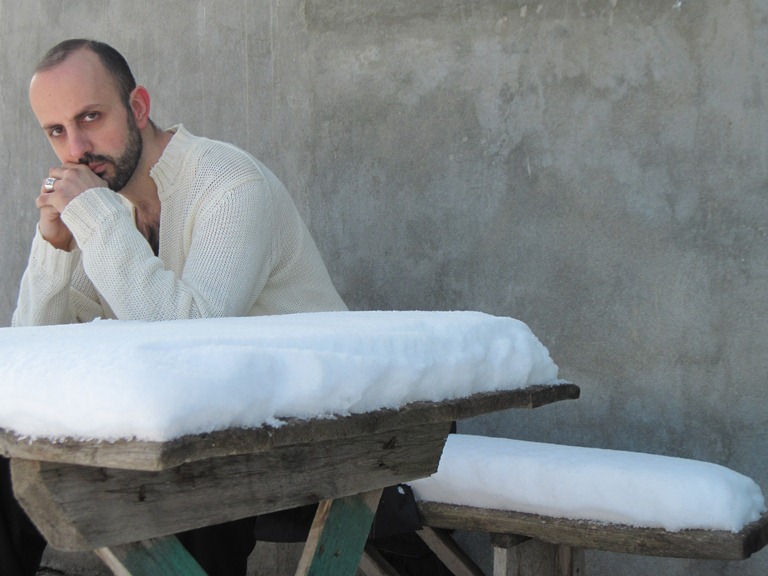 Our television is everything but television. I hardly watch Armenian TV channels, as there is nothing to watch: only soap operas without a sign of a thought and reason, which distorts our children’s taste compensating this with the “unique” ability of copying others. They closed “Vorogait” gang soap opera under the public pressure and complains, but now it continues under the name “Hatutcum”.

The same situation is on Public TV: criminal language is advertised on Public TV as a guidance… How can the Public TV encourage this? Every other second someone is shot to death, some guys in black with guns are trying to impose their rules on everyone  as if they control the world.

The other day I asked someone, “Who do you want to be when you grow up?”, he said “Tcogol” (name of a soap opera criminal character meaning “green apricot”). It is very sad, that our children want to grow up to be Tcogol. We encourage gang life, we preach this to the civil society and we seed potential criminals, making them believe they have everything and they own everything, that they have unbelievable power even to influence the Police. On top of this, we have illiteracy that has reached astronomical proportions.

That’s why I watch only Russian Kultura and RTR, sometimes Shoghakat TV, randomly some movies on AR. I’d like to mention Hayrenik TV as a very good channel: it broadcasts high quality films. It is just impossible to watch films on other TV channels: they interrupt them so often it makes me feel that it’s not the film being interrupted by ads, but the other way around. As for the advertisement, it cannot be that tasteless and illiterate, they misuse works which makes it funny and stupid.

Humor has reached the minimal level: the simplistic jokes can be funny for the first few times, but not very long. It is necessary to develop good, nice, sharp and political humor instead of what we have on TV now. Out TV lacks professionalism and esthetics. Those who are professional has to compromise to be able to broadcast a program, as everything today depends on the ratings. The programs with the highest ratings are just astonishingly stupid, illiterate and boring. Today’s taste is dictated by the teenagers which will soon bring us to serious problems: we won’t have clever, thinking and thoughtful society.

There is no TV news as such for me. I do not trust those news reports, because TVs interpret everything very subjectively. Each company belongs to someone, supports a particular political body, consequently it is very difficult to get objective information.

Television is designed for larger audience, so  it is subject of a strict control, as probably 90-100 percent of the society watch it. TV is a closed domain in the political terms, “A1+” is the example of it: it cannot win the competition for quite a long time. Isn’t it strange?