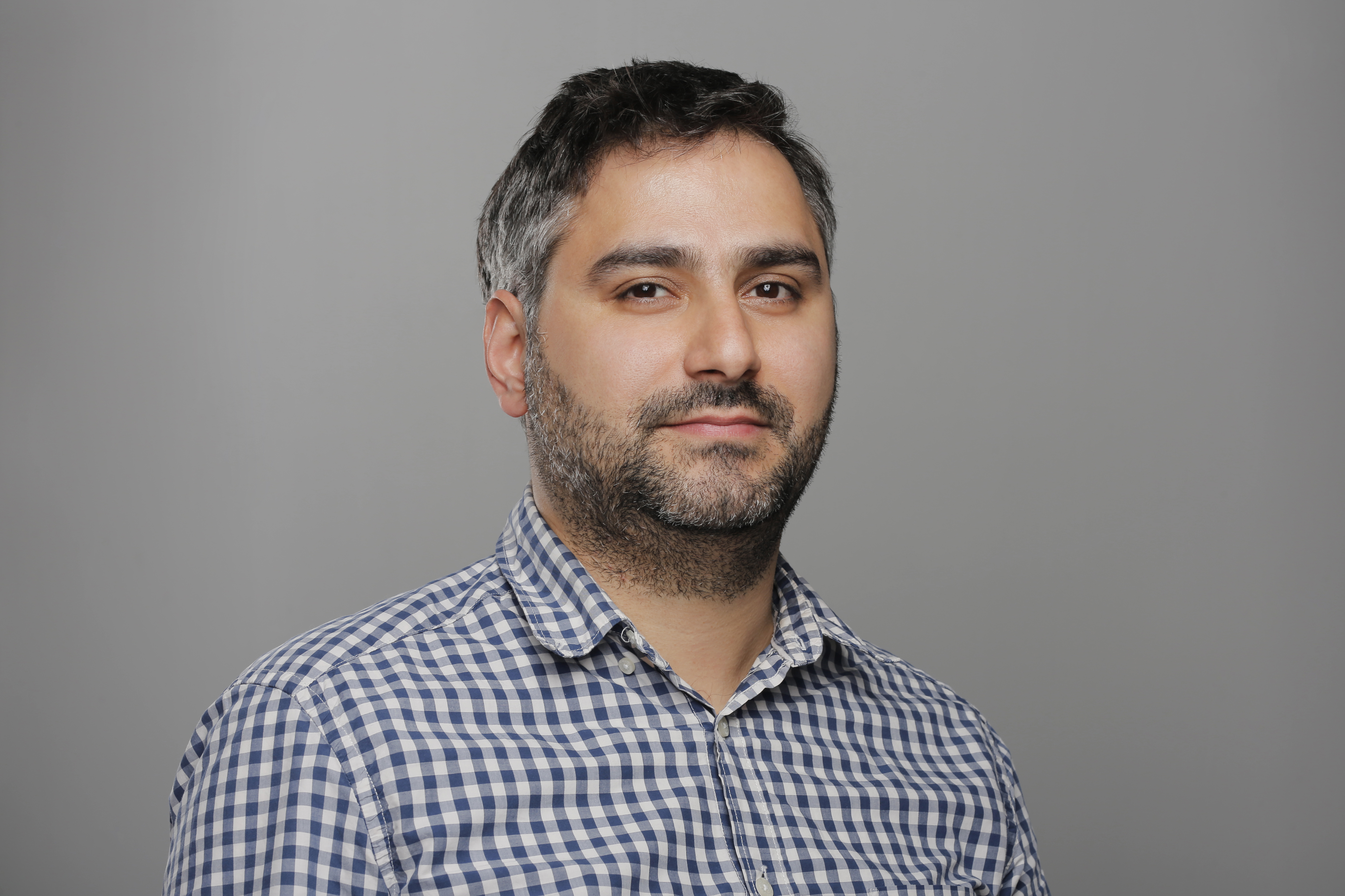 The Real Estate Cadastre Committee of Armenia has never been a pleasant structure, rather has been identified with bureaucratic red tape, bribery and shady decisions. To deal with the cadastre, it was necessary to be spiritually strong and stubborn. Now an attempt is being made to drastically change the role and style of that large (approximately one thousand workers strong) structure.

Architect Sarhat Petrosyan, head of the Cadastre Committee, wants to  change the logic of the work first, and make it the world’s best, digital, automated and open cadastre in a few years time. Also happy and integrated.

The cadastre database will be built using the online map model, complementing all the spatial information in Armenia.

After the NA elections, it is now the program’s turn. At least in terms of the program’s philosophy. But as far as we notice, emotional texts are more than specific programs. Why is that?

I remember when we talked to friends when going from one protest to another, I said, it looks like it’s working… we’ve “pulled out.” That is, it’ necessary to solve the problems that have accumulated over the years.

In fact, for us, a lot of things were surprising and perhaps more time was needed to understand the philosophy of change.

For example, a cultural revolution is a process which needs preparation ahead of time, with prepared goals or a step by step decisions according to the process.

In any case, we will not reinvent the wheel. We try to play our part in the mosaic of Pashinyan’s philosophy. I am convinced that no political force has had a clear idea what to do, for example the cadastre. The goal occured in time with the process.

The media field discusses such secondary issues and tiny problems for example the national anthem, that the serious issue are lost. Is that just the media’s fault?

This is probably the problem of the public which likes to move around the media. This much discussion doesn’t occur in American or European media.

It’s easier to secure a debate about the subject of national anthems or bonuses than more serious issues. Overall, the society could care less for example what is taking place in the cadastre, they only need to be able to take documents without giving a bribe.

And naturally, it is much easier to sit on the sofa and express an opinion regarding the anthem than the more narrow and important professional issues.

But the same agenda was not born out of thin air, and new officials create it. Why do the unimportant issues have more weight?

Ultimately, the media is a trap both for the decision making bureaucrat, and for the citizen. The media is a process, which is predominantly driven by a center, but which also flows and includes trolls as well.

And if for example, the media outlet or the bureaucrat try to avoid the questions which seem unimportant, they may also be defeated and find themselves left out of the game, as a reserve player.

For example to say, oh no, the city is discussing bonuses, and I haven’t expressed my opinion about it. Why else do I write on Facebook, if I don’t write anything about it.

So the logic of the media is understandable, but it is clear that the state has to have a clear form of communication with the media field.

The media is a trap in which you can either fall in or not. There are influential group who know what kind of outcome they will get by pushing this or that topic forward. That is something like a science.

In all cases the result is produced by the change that the people are waiting for. But the logic of public administration cannot change quickly.

There is an impression that some officials are not in their place, that is, they are no competent, and it creates a public strain.

I do not think they are in their place. Any work you do is a learning process, and you discover yourself and the system that you came from. For example, I communicate with people who are known to all as corrupt, but you cannot ignore them. That’s what I say as a person who has appeared in one of the most corrupt systems.

And let’s not forget that today’s problems have not come about today, they are institutionalized and have been created over the span of years.

Unfortunately, we have created a public structure where most of the decisions are made according to personal interests. But if you want to manage effectively, you always have to hurt someone.

We must be ready to suffer. There are people whom I have invited but dismissed after only three months of working, and I made the wrong decision and that person will not work anymore.

And there may be public tention. Naturally, after the euphoria comes a time of faltering, because you begin to pay for electricity, yu understand that salaries will not become ten times more all at once, but our inherited state governance system and economy are not that easy to move.

Taking responsibility also requires being prepared for it, taking a step by step approach to problems, which avoids manipulating the state system through inactivity, inertial and sabotage.

Pashinyan did something that nobody could ever imagine was possible. But it is important to understand that if we have taken on that burden, it doesn’t mean that we know everything.

We should not expect the leader to know everything. He simply needs to find the mechanisms that will help to accumulate the potential of the country and try to apply it. And that is really hard to do.

The cadastre has ambitious goals, in a beautiful, useful and good sense. What does an integrated cadastre mean?

We will combine and present all spatial data, roads, monuments, lands, buildings, permits and so on using common logic.

Now this data is decentralized. For example, the cadastre takes maps or information from one ring to another place. Meanwhile, at the very moment when the map is being taken, it is already outdated, as new items had already been registered.

That is, he data should be presented in real time. For example, if the Ministry of Nature protection wants to see what happens in a specific section of the Khosrov Reserve, it will write a letter to the cadastre, we will respond and then match the paper with other data.

And our goal is a united database, which, I think, will start to operate partially in 2020 and will be a real time map.

And as a result the Nature Protection Ministry will no longer need to write a letter.

I think fraudulent data will also be revealed during the data collection process as figures have been photographed and exaggerated  for years.

Yes, they definitely will be. Our whole problem is that the cadastre base has never been compared with photos taken from the air. Now we are trying to do it (in the Armavir community first).

For example, now when we see lands that are being watered, we can conclude that they are being processed.

Until then, we were unable to match several data.

When we do it, the approximate decision makers will disappear and you will be able to say that any data available in the common database is already valid.

And fo the ultimate purpose, each owner of the land will not have a paper in which the size of the space will be written, but the property will be included in the map with the rest of the data.

And will the data be open for everyone?

In reality, even now there is a right for the owner to disclose the information of any property. That is one of the driving conditions of the economy. In some countries, even the value of the property is open information.

That is the case in the US, wher the law of personal data protection is very strict, but at the same time the information about property owners is open.

And on our map, at least, the property owner must be fixed.

After all, if we do not have the correct data, we will not be able to make the right decisions.

It’s also understandable that you have to spend effort and money in order to collect data. Mapping is still done in different structures. It is important that it is done using common standards.

It’s all about professional passion. You have to dream that you can make changes.