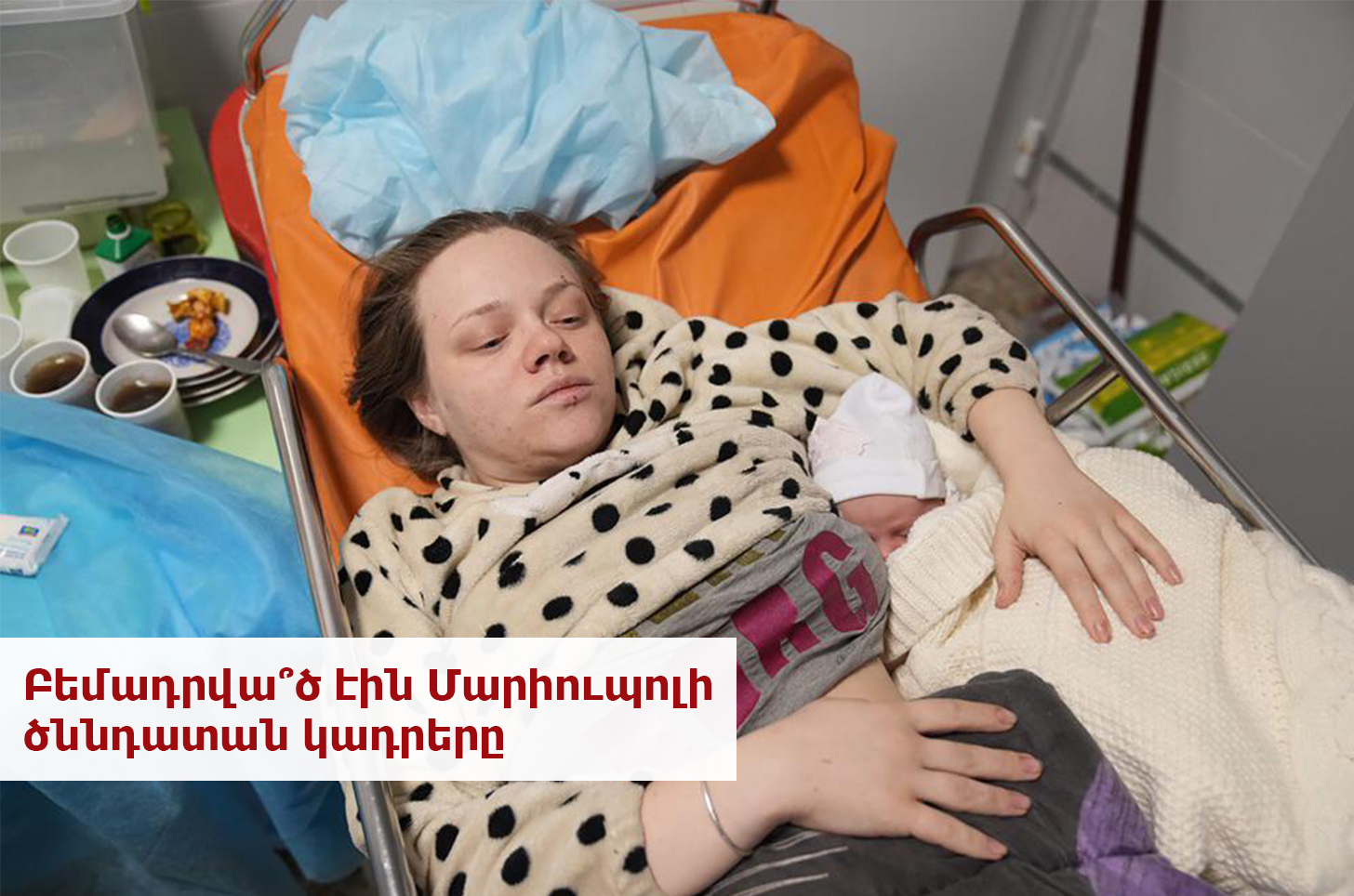 On March 9, information was spread that the Mariupol maternity hospital had been shelled. The President of Ukraine Vladimir Zelensky also stated about this, noting that “3 people were killed, including a girl. 17 were injured: they were children, women, and medical workers.” Along with the information, footage was spread from the area of the maternity hospital, including a photo of a pregnant woman. 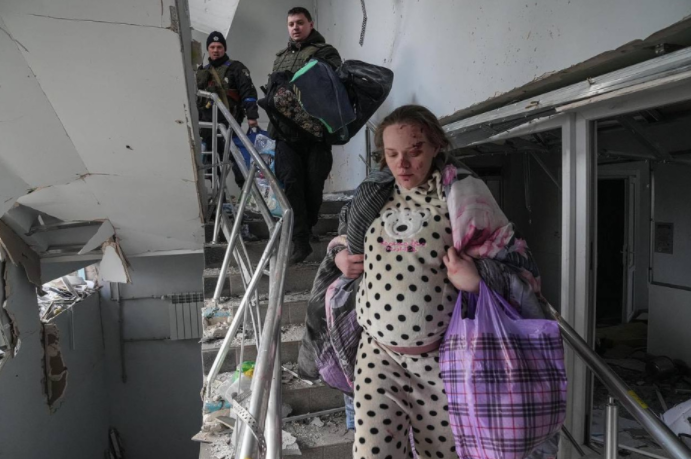 The photo was not credible for a number of users and the media. Information was actively spread that it was staged. The Russian state-run Sputnik Armenia news agency and Freenews, headed by Alen Simonyan’s wife Mariam Margaryan, were the first to write about it.

Three “arguments” substantiating the information about it being staged were mentioned.

The maternity hospital has stopped operating

Lavrov noted that the Russian delegation presented facts at the March 6-7 session of the UN Security Council that the maternity hospital had long been occupied by the Azov Battalion and other radicals and served as a stronghold of ultra-extremists.

It is not known what the facts are about. So far, the only justification spread on social networks is the interview, which was allegedly done with the employees of the maternity hospital and they also presented the situation in the hospital.

In fact, it is about the report of “Lenta.ru” about the refugees who moved from Ukraine to the self-proclaimed Republic of Donetsk. The journalist, however, did not talk to the hospital employee, the information was passed to him by a man named Igor (surname is not mentioned), whose mother worked in the maternity hospital. According to him, people in military uniforms came to the maternity hospital in late February, but he did not know whether those people were fighters of the “Azov” nationalist battalion or the Ukrainian armed forces.

“The military broke all the locks, fired the maternity hospital staff, and set fire to the building to prepare ‘Mariupol Fortress’ for defense,” Igor said.

There is no evidence in this article that the maternity hospital is closed or under the control of Azov. The information is based only on the word of mouth of one person, moreover, the interlocutor himself is not sure who the people who broke into the hospital are.

There are no people or traces of blood in the video

The second argument brought by both “Sputnik Armenia” and other media outlets is that there are no people in the footage taken inside the building, no traces of blood, “only fragments of glass and destroyed walls.” There are also allegations that only one pregnant woman can be seen in the shot, while there could not be only one nurse in the hospital.

In fact, there is footage published by both official and independent bloggers and journalists, where we see many people – children, pregnant women, medical staff, as well as traces of blood mentioned by “Sputnik Armenia.” 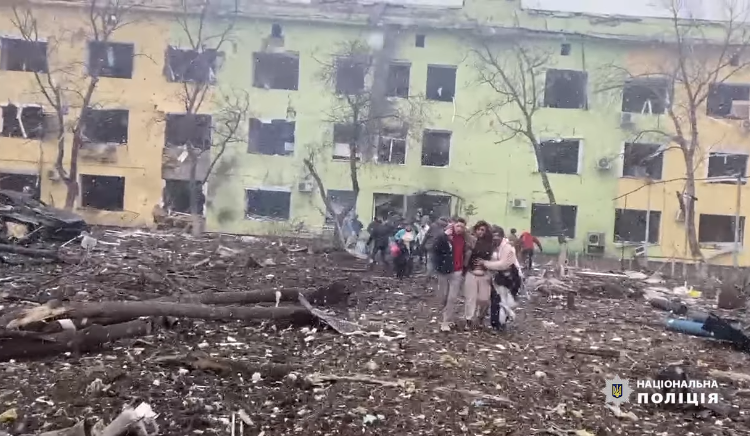 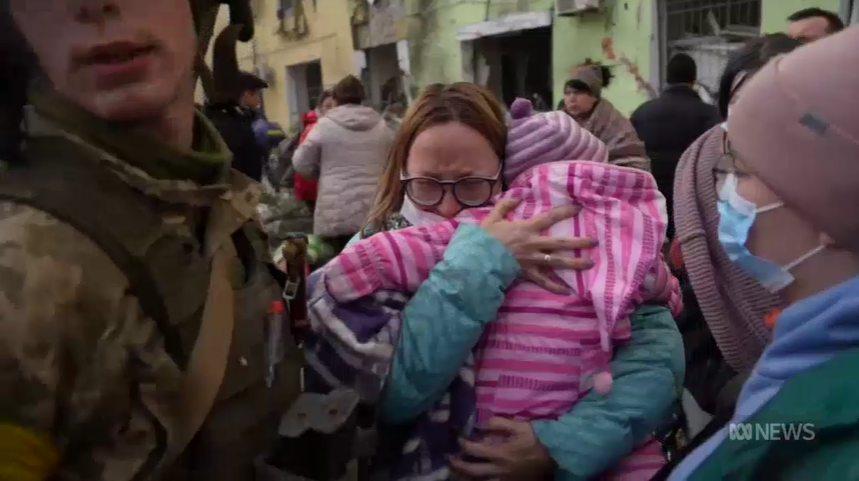 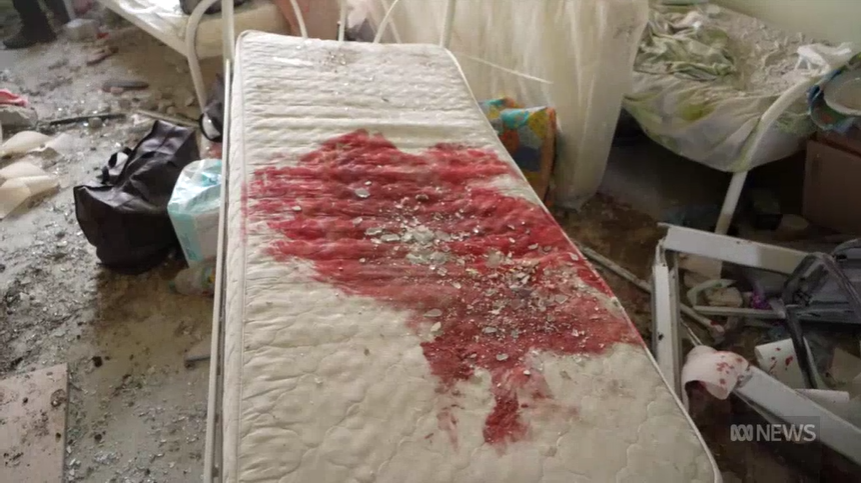 The third argument is that the pregnant woman in the footage is beauty blogger Marianna Podgurskaya. Users wrote that he could not be in that hospital because she lives in Kyiv. The woman’s Instagram page has already been widely spread, with a number of posts being made before and after the war, also from Mariupol.

On the other hand, it is mentioned that Marianna Podgurskaya “plays the role” of two pregnant women at the same time. 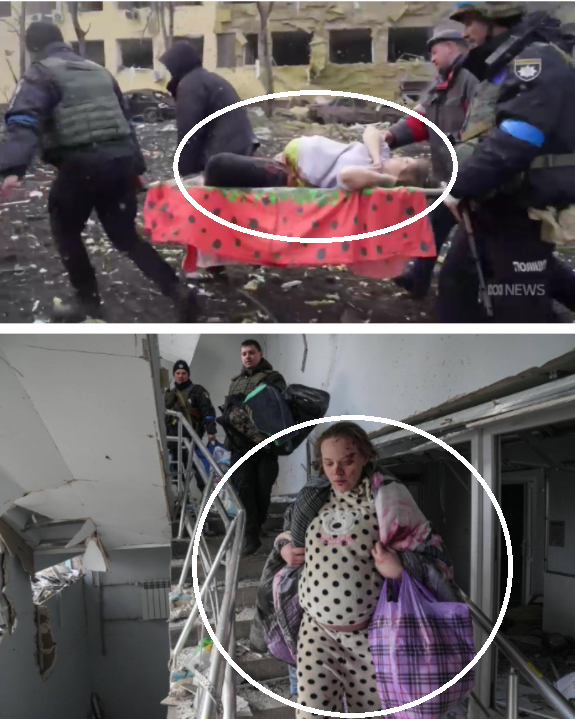 Meanwhile, we are obviously talking about two different women, even their hair colors are different.

It should be noted that despite the claims that Podgurska’s pregnancy is another staging, according to the BBC Russian service, the woman gave birth today. 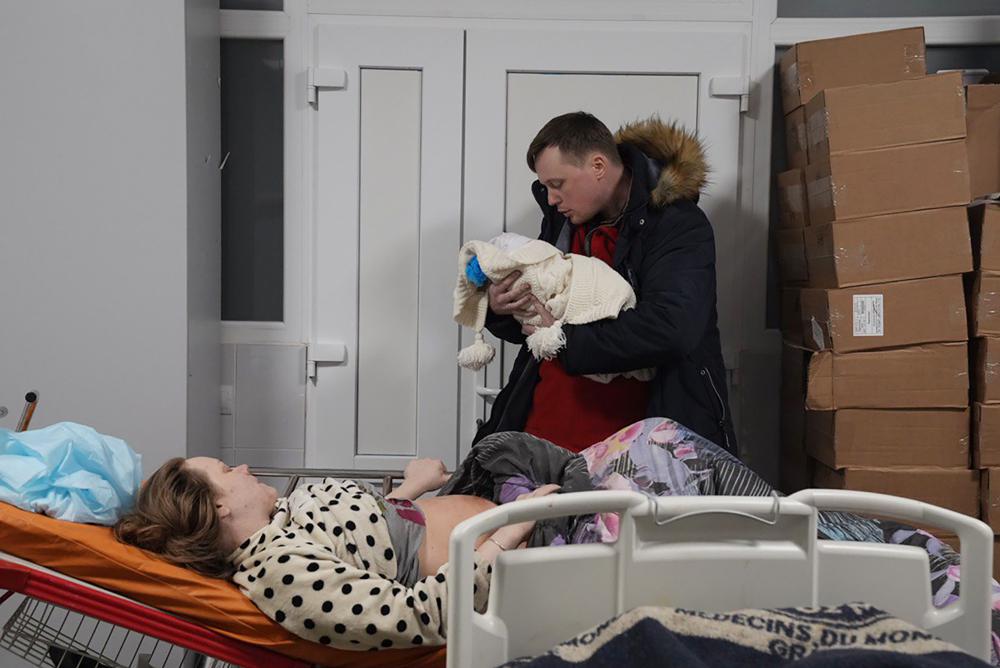