Vaccinations for children: What news was spread? 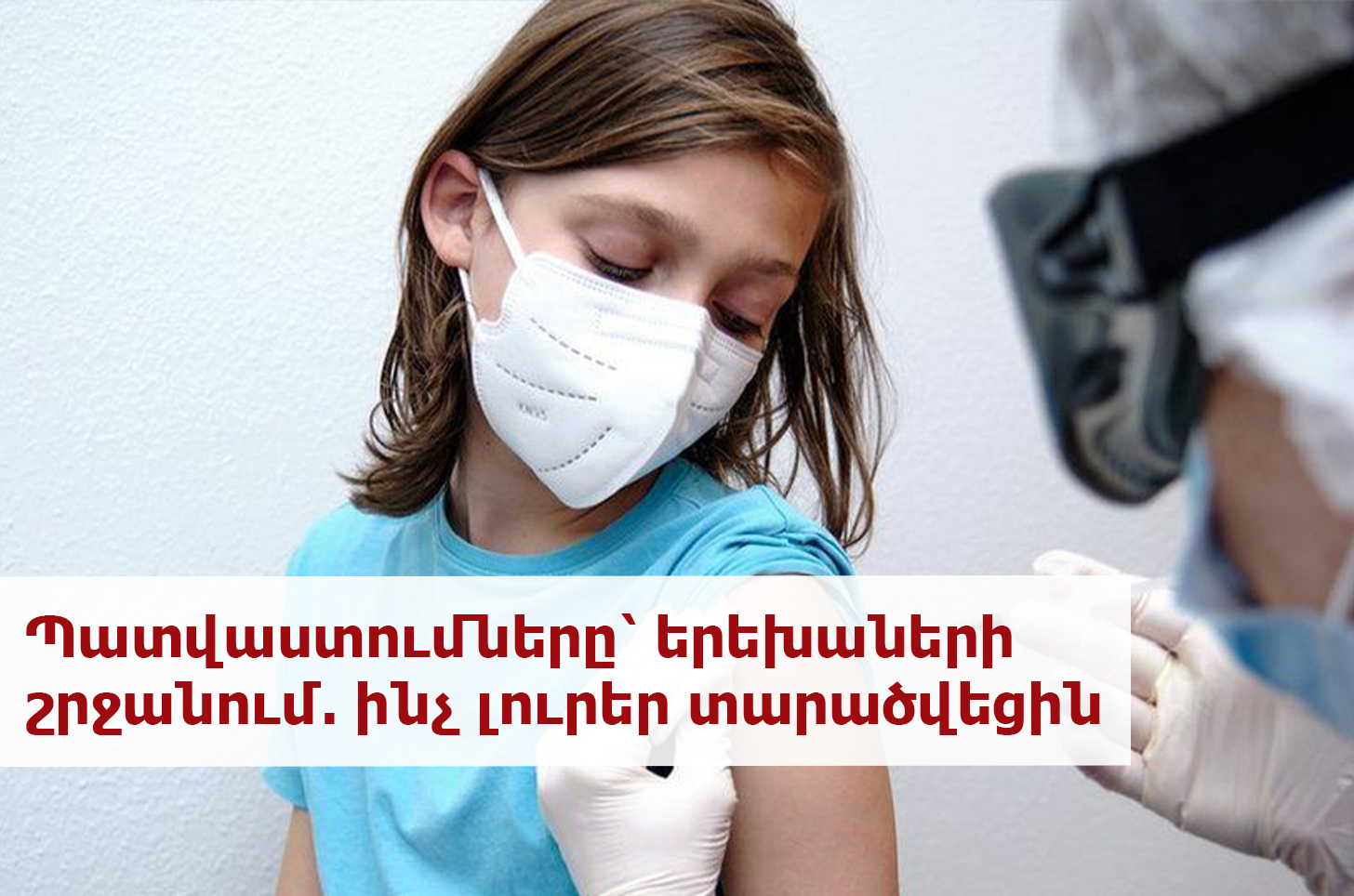 On October 29, the Ministry of Health announced that by order of Minister Anahit Avanesyan, a change had been made in the guidelines for the use of Moderna and that children over the age of 12 could already be vaccinated with the consent of their parents.

Discussions started on social networks that the minister has no right to change the guideline, many people published the Moderna guideline, where the age of use started from 18.

The “Anti-Epidemic Alliance” initiative published the words of foreign virologists on social networks, who spoke about the dangers of vaccination among children. For example, in an interview, Russian virologist Vitaly Zverev said, “I would not touch children. Now the second stage of experiments on children begins. I think that it is still not necessary to do it at all. Children handle the disease with ease. ” This news was spread by Pastark.am.

On October 26, the same initiative spread the words of vaccine expert Geert Vanden Bossche that “the worst thing we can ever do is mass vaccination of children and young people against COVID-19.”

And who is Geert Vanden Bossche really?

Reputable media outlets and fact-checking journalists have long studied his activities. Bossche is a Belgian veterinarian and vaccine researcher, is actively involved in the anti-COVID19 vaccine campaign, and is the author of a number of conspiracy theories. Months ago he wrote an open letter warning of the dangers of vaccines. According to him, vaccines can cause new and more dangerous types of coronavirus, which will lead to a global catastrophe. This letter and his subsequent interview were published tens of thousands of times on Facebook and Instagram.

Bossche’s concerns were not relevant, the veterinarian’s words were checked by a number of fact-checking journalists and industry experts and were recognized as false news or speculation (link 1, link 2, link 3). It should be noted that the coronavirus strains were circulating before the start of mass vaccinations, in addition, the experts showed by the example of Israel that no case of the spread of the new strain was detected after vaccination.

Geert Vanden Bossche also holds a medical degree in virology. According to his LinkedIn page, he was a senior specialist in the vaccine detection program at the Bill & Melinda Gates Foundation for three years. In fact, its scientific publications ceased in 1995, with the exception of a 2017 article published by OMICS Group Inc. in a magazine belonging to the publishing group and against which the US Federal Trade Commission had filed a lawsuit for fraud.

Moderna is not just for those over 18

Although the Moderna guide does state that the age of use starts at 18, on October 25, 2021, the company published the results of a new study that found the effectiveness of the vaccine for 6-11-year-olds. More than 4,700 children participated in the research. In almost all children, the vaccine provoked an immune response, and all vaccinated patients developed antibodies. Side effects were the same as in adults: fever, weakness, muscle in the injection area, headache.

Moderna and Pfizer vaccines are already being used to vaccinate children aged 12-17 in different countries. Israel, for example, started this practice in the summer. The decision was made by the Ukrainian government on October 13, and as of October 26, 13.5 thousand children had been vaccinated there. Vaccination of children is also allowed in the United Kingdom, the United States, Norway, many EU member states, the United Arab Emirates, Indonesia, Australia and elsewhere (list here).