There Are No Armenian Peacekeepers In Afghanistan, The Statement Of The Ministry Of Defense Was Incomplete 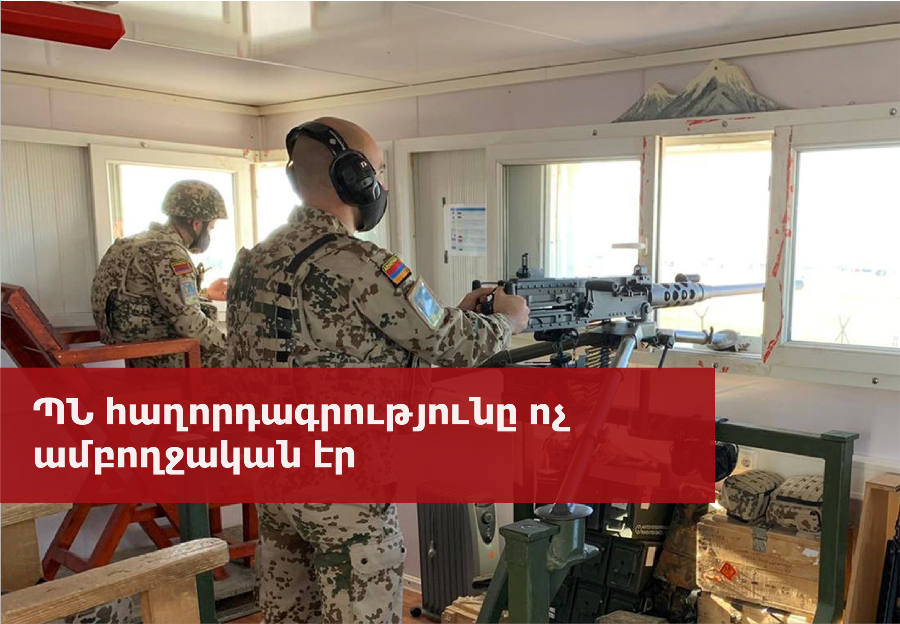 After the Taliban came to power in Afghanistan, the issue of the residence of Armenian peacekeepers serving in that country arose. However, at the August 17 sitting of the National Assembly, it turned out that the Armenian peacekeepers had left Afghanistan at the beginning of March. The deputy of the Armenia Alliance faction, Gegham Manukyan, was not aware of this circumstance. The informant was Andranik Kocharyan, a member of the Civil Contract faction, chairman of the NA Standing Committee on Defense and Security. The latter’s assertion about the announcement of the withdrawal of peacekeepers, however, is partially true.

There are no Armenian peacekeepers in Afghanistan, but where is the statement?

Although the issue of additional water intake from Lake Sevan was on the agenda of the special sitting of the National Assembly on August 17, the deputy of the Armenia Alliance bloc, Gegham Manukyan, raised the issue of the lack of news about the Armenian peacekeepers serving in Afghanistan.

To which the Chairman of the NA Standing Committee on Defense and Security Andranik Kocharyan responded. “Armenian peacekeepers left Afghanistan in early March. So no worries. There was such an official announcement, just be attentive,” he stated.

Later, Gegham Manukyan wrote on his Facebook page that nothing was officially announced. “It is still mentioned on the official website of the Ministry of Defense that our military group is in Afghanistan. Here is the link. There is nothing in the news about the return of the military group on March 5, about the withdrawal of the whole military group, this is the other link,” he wrote.

The Ministry of Defense issued a statement, but it was not complete

There were several publications about Armenian peacekeepers serving in Afghanistan in February-March 2020.

First, in an interview with RIA Novosti on February 22, Defense Minister Vagharshak Harutyunyan said that Armenia has reduced the number of peacekeepers in Afghanistan and Kosovo. “During the hostilities in Nagorno Karabakh, we agreed on a significant reduction of the national peacekeeping force (121 to 58 servicemen) in NATO and in Kosovo (2 to 40 servicemen),” Harutyunyan said.

Media.am has studied all the March publications of the “News” section of the website of the Ministry of Defense. A March 1 statement said that inspections had been carried out at the permanent location of the Armenian contingent involved in the peacekeeping mission in Afghanistan.

A few days later, on March 5, the ministry announced that the Armenian peacekeepers who had been on a peacekeeping mission in Afghanistan in recent months had returned to Armenia.

It is not clear in this statement that the peacekeepers will no longer serve in Afghanistan within the framework of NATO’s “Resolute Support” program. Only in response to hetq.am’s inquiry, the Ministry of Defense clarified in July 2021 that the Armenian peacekeeping contingent in Afghanistan ended its service and returned to Armenia on March 4, 2021.

It turns out that Kocharyan’s assertion that there was an announcement is partially true. The Ministry of Defense informed about the peacekeepers who returned to Armenia, but it was not specified that the mission of the Armenian peacekeeping contingent in Afghanistan has also ended.