Fake News: The Sponsor Of Pashinyan’s Daughter’s Toy Is The LGBT Community

Acting Prime Minister Nikol Pashinyan went to the polls today with family members, including his 6-year-old daughter Arpi. The child had a toy in her hands with rainbow colors. Facebook user Irina Danielyan posted a photo of Pashinyan’s daughter and commented that it is clear from the colors of the rainbow that the sponsor of this game is the LGBT community.

This information is simple false news. In Arpi’s hands is simply one of the Pop It anti-stress toys, which has been very popular among children lately.

Irina Danielyan, publishing the photo, wrote, “What is this, guiding the LGBT community or an open message to the EU?”

Irna Danielyan’s post belongs to a series of conspiracy theories. It’s been an hour since the photo was published, but it has 12 shares and continues to spread, although some of them are of a humorous nature.

As already mentioned, in the child’s hand is a Pop It anti-stress toy, consisting of silicone cells. It has different colors and has nothing to do with LGBT symbols. Advertisements, life hackers, vloggers, etc. have filmed about it. 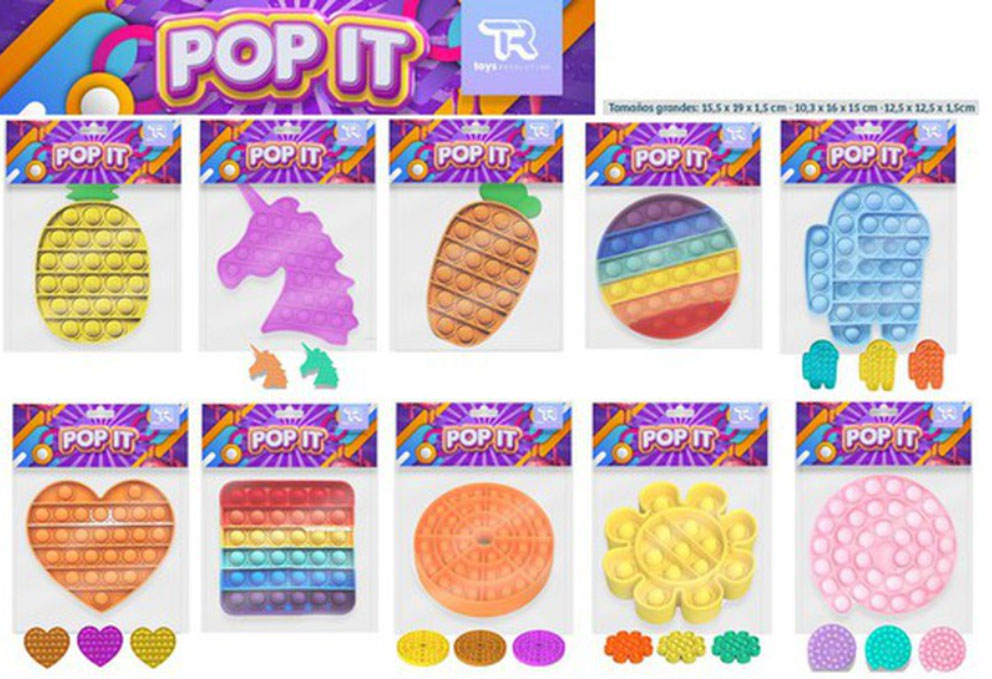 The identification of political forces with LGBT people through various false mechanisms is not new in the Armenian media field. Recently, Arthur Tovmasyan, a supporter of the “I have honor” bloc, wrote a similar post. He posted on Facebook that during an event organized in the Republic Square on Children’s Day, the flag of the LGBT community was displayed, through which the RA Prime Minister is trying to gain the support of that community in the upcoming snap elections.

Media.am and factcheck.ge touched upon this information. We found out that it was not about an LGBT flag, but about a rainbow shown during an animation.