False information: Pashinyan Has Been Using a Duplicate Since the End of the War 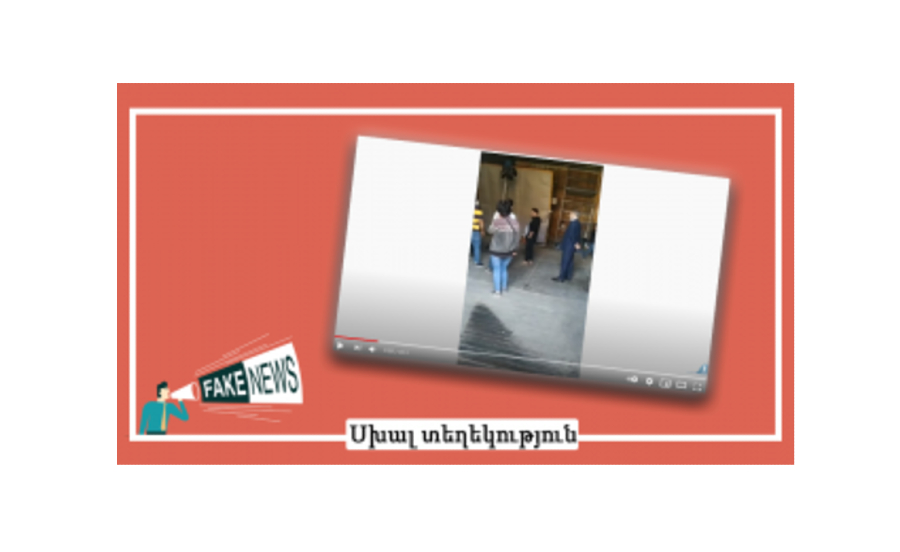 Aram Gabrielyanov, the Chairman of the Board of the newspaper “Izvestia” wrote on their Telegram page, that the Incumbent Prime Minister of Armenia Nikol Pashinyan is a “pathological coward”, that he has been using a duplicate since the end of the war. To provide evidence, Gabrielyanov published a clip, where a man could be seen who looked like Pashinyan.

This information is false. The video was taken from the film set of the pre-election campaign of the Civil Contract Party. Gabrielyanov’s statement that the man was impersonating Pashinyan for the production of the video clip is true, however, his claim that this is evidence that Pashynian has been using a duplicate since the end of the war, is false.

On the 8th of June, Aram Gabrilyanov published a video on his Telegram page. Attached was a caption:

“… I was told that Nikol Pashinyan is a pathological coward and that he has started using a duplicate since the end of the war. We had to get our person around Pashinyan. Here, watch.”

This news was widely shared on various online news platforms – lurer.com,  armday.am,  hayeli.am,  yelaket.am, blog.7or.am and on social media. In the video, we see different people, among them the man resembling Nikol Pashinyan.

The man in the suit in this video is Artur Hakobyan. While talking to Media.am, Hakobyan too confirmed this fact. Hakobyan says that people often tell him that he looks similar to the prime minister. In the video clip which was published, Artur Hakobyan is embodying Nikol Pashinyan. He assumed the image of the prime minister for the shooting of the pre-election clip of the Civil Contract Party. 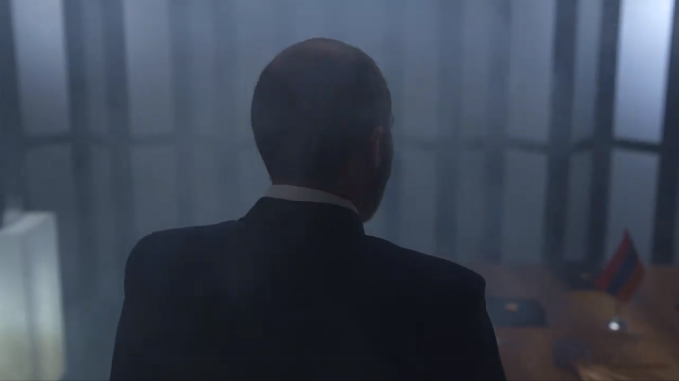 According to Hakobyan, the clip was shot in the Hayfilm Studio. 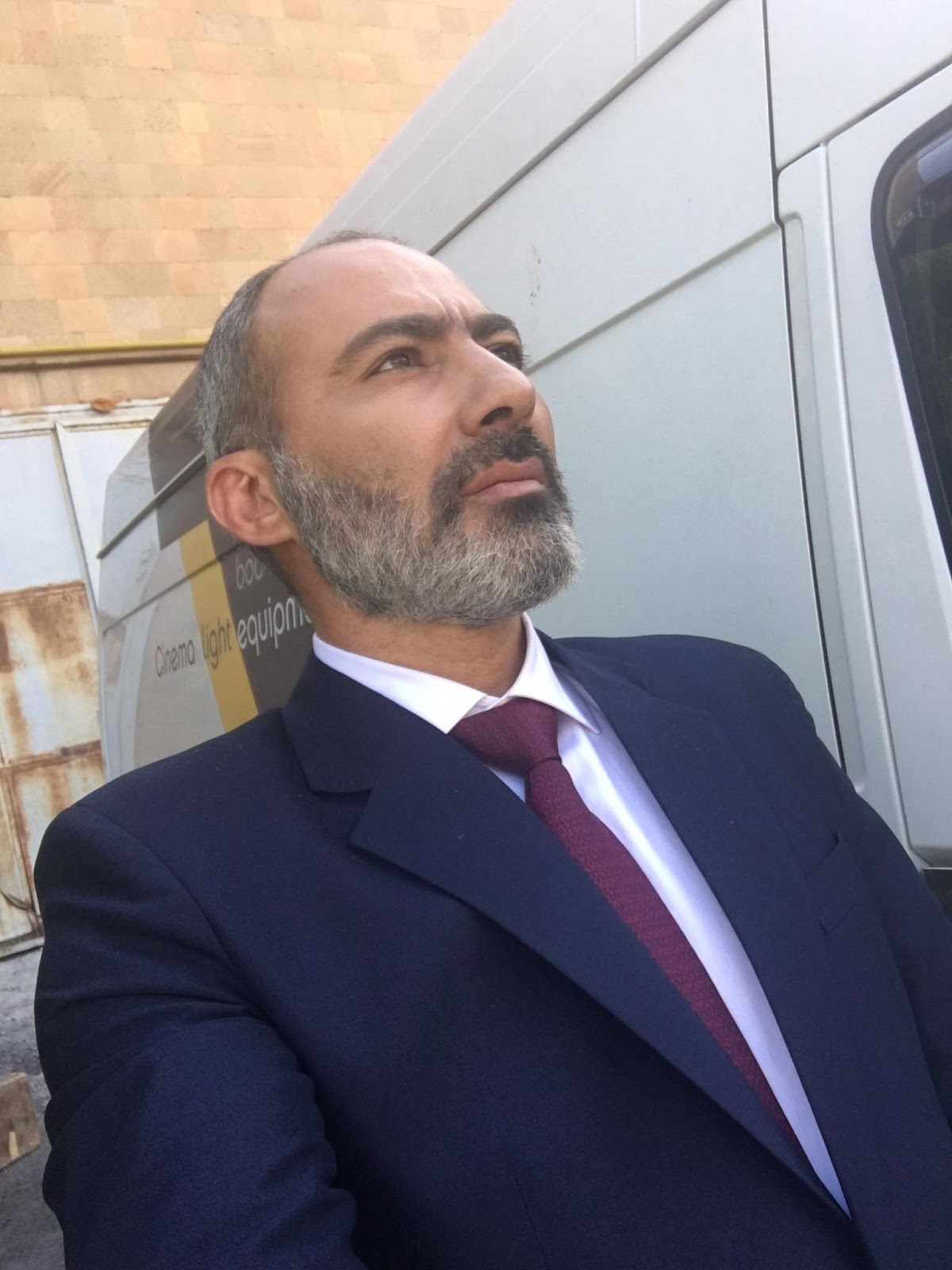 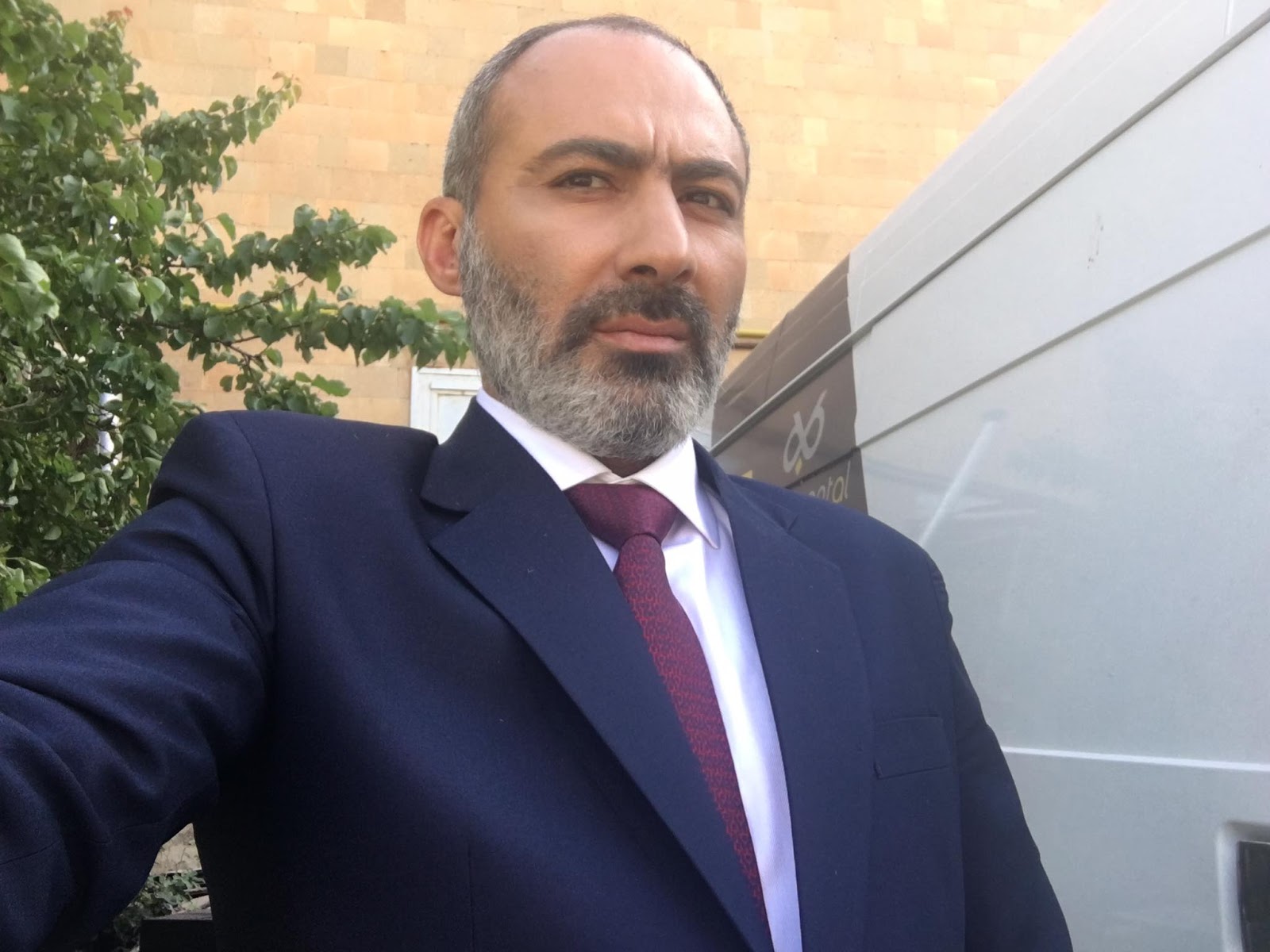 Artur Habokyan also mentioned that he is neither an actor nor a member of the Civil Contract Party. He and Pashinyan simply look alike, and for that reason, he had gotten the offer to impersonate the prime minister. Hakobyan says that this is the first time when he is assuming the role of Nikol Pashinyan.

Therefore, the video clip shared by Aram Gabrielyan does not prove that the prime minister has started using a duplicate after the war. It is only, in essence, a behind-the-scenes video from the making of the pre-electoral clip of the Civil Contract Party. Artur Hakobyan has impersonated Nikol Pashinyanonly once. There is no evidence of Pashinyan using a duplicate after the war.