Why And When Did The Factory Producing Bullet Proof Vests “Leave” Armenia?

Acting Prime Minister Nikol Pashinyan admitted during a visit to Masis on May 4 that he had learned after the start of the war that there was a problem with armor and helmets in the army. Former Minister of Defense Seyran Ohanyan, referring to Nikol Pashinyan’s statement, indirectly blamed Pashinyan for stopping his activity with the Armenian-Polish joint company producing military means.

“When I was the Minister of Defense, we set up a joint Armenian-Polish company, which produced much military equipment, including armor and helmets. That organization closed down after me, now ask them why it closed down,” Seyran Ohanyan told Pastinfo.

We tried to understand which company was being talked about, what activities it was carrying out, and what the reason for the termination of the activities was.

He was referring to”Lubawa Armenia”

The first Armenian-Polish military-industrial enterprise producing armor, which operated under Ohanyan, is “Lubawa Armenia.” The opening of the organization took place on October 16, 2014. The Minister of Defense Seyran Ohanyan was also present at the ceremony in those days. 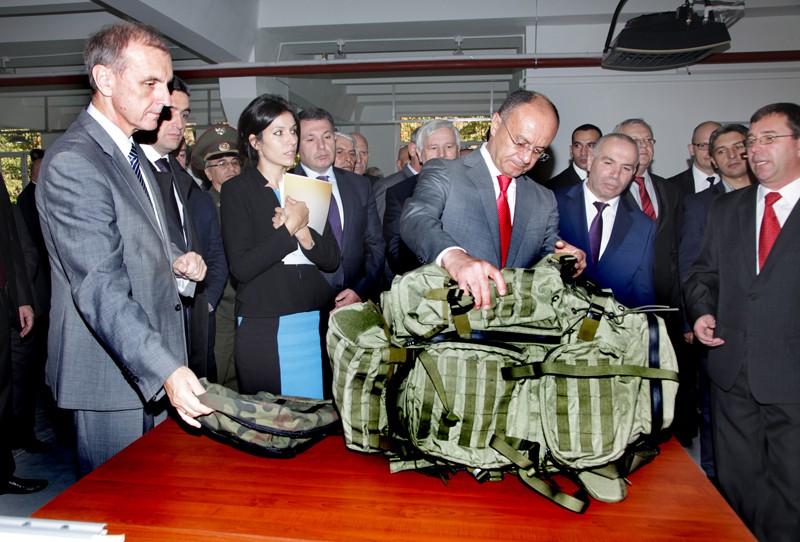 Seyran Ohanyan at the opening ceremony of “Lubawa Armenia”

The statement said that the enterprise was established on the basis of the Charentsavan machine-tool factory and will be engaged in modernization and repair of production facilities, production of modern multifunctional camouflage technologies with false targets, technical and other tents, helmets, bulletproof vests, etc.

In a conversation with Mediamax in 2015, the director of the company Jarosław Ruch said that the main customer and consumer of the product is the Ministry of Defense of the Republic of Armenia. He also added that the RA Ministry of Territorial Administration and Emergency Situations also uses the product. 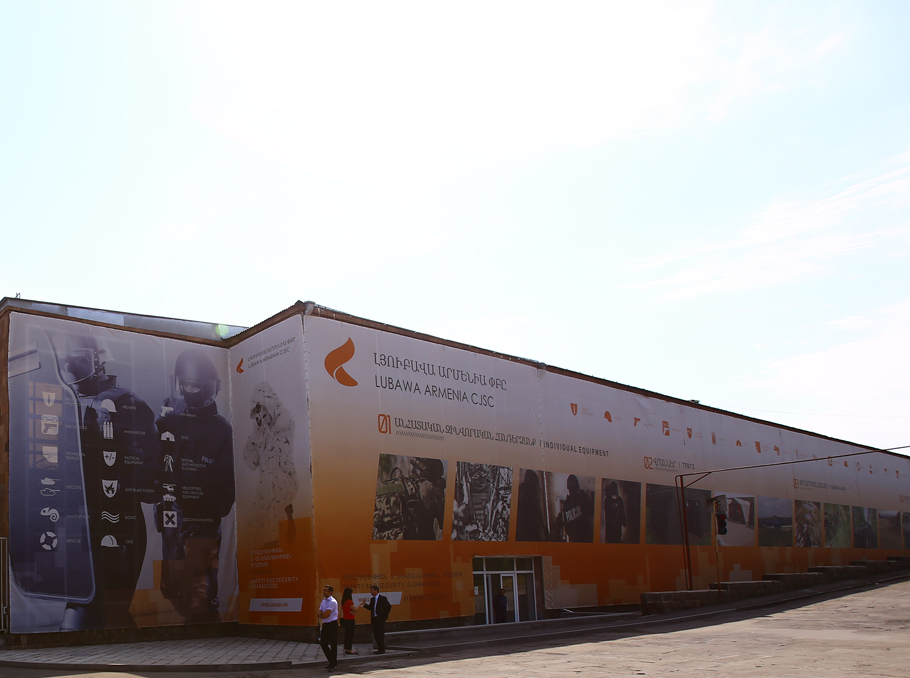 The building of the “Lubawa Armenia” factory. Photo by Mediamax

In a conversation with Aysor.am, Jarosław Ruch said that 20% of the company’s products are for military purposes only, the other 80% are civilian products. According to him, the bulletproof vests are produced with two types of inserts: ceramic (weighs about 3 kg and can withstand Dragunov sniper rifle) and Kevlar (weighs about 1.5 kg and can withstand 6 Kalashnikov assault rifles).

In 2016, Lubawa Armenia presented bulletproof vests at the ArmHiTec-2016 exhibition, which, according to the company representative, could be included in the armament of the RA Armed Forces. And the company’s thermal shielding networks for armored vehicles were already undergoing military tests in the Armenian Armed Forces. 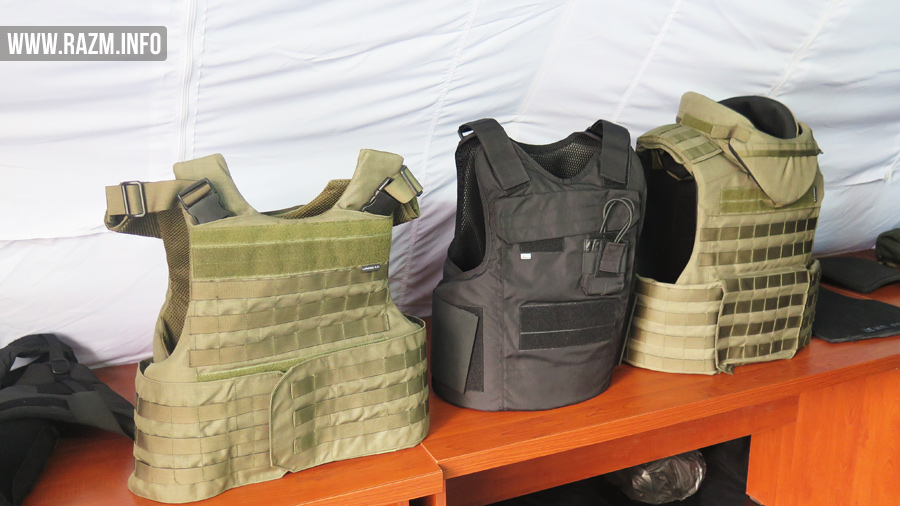 In 2013-14, the company had invested $2 million. The specialized platform Zbiam.pl, referring to “Lubawa Armenia,” wrote in 2017 that the RA Ministry of Defense has signed a contract with the “Lubawa Group” for the purchase of special equipment. The work envisaged by the contract was estimated at $1.7 million.

At ArmHiTec-2018, “Lubawa Armenia” presented a new model of armor, which, according to the director of the company, is lighter than the model used by the army at that time. 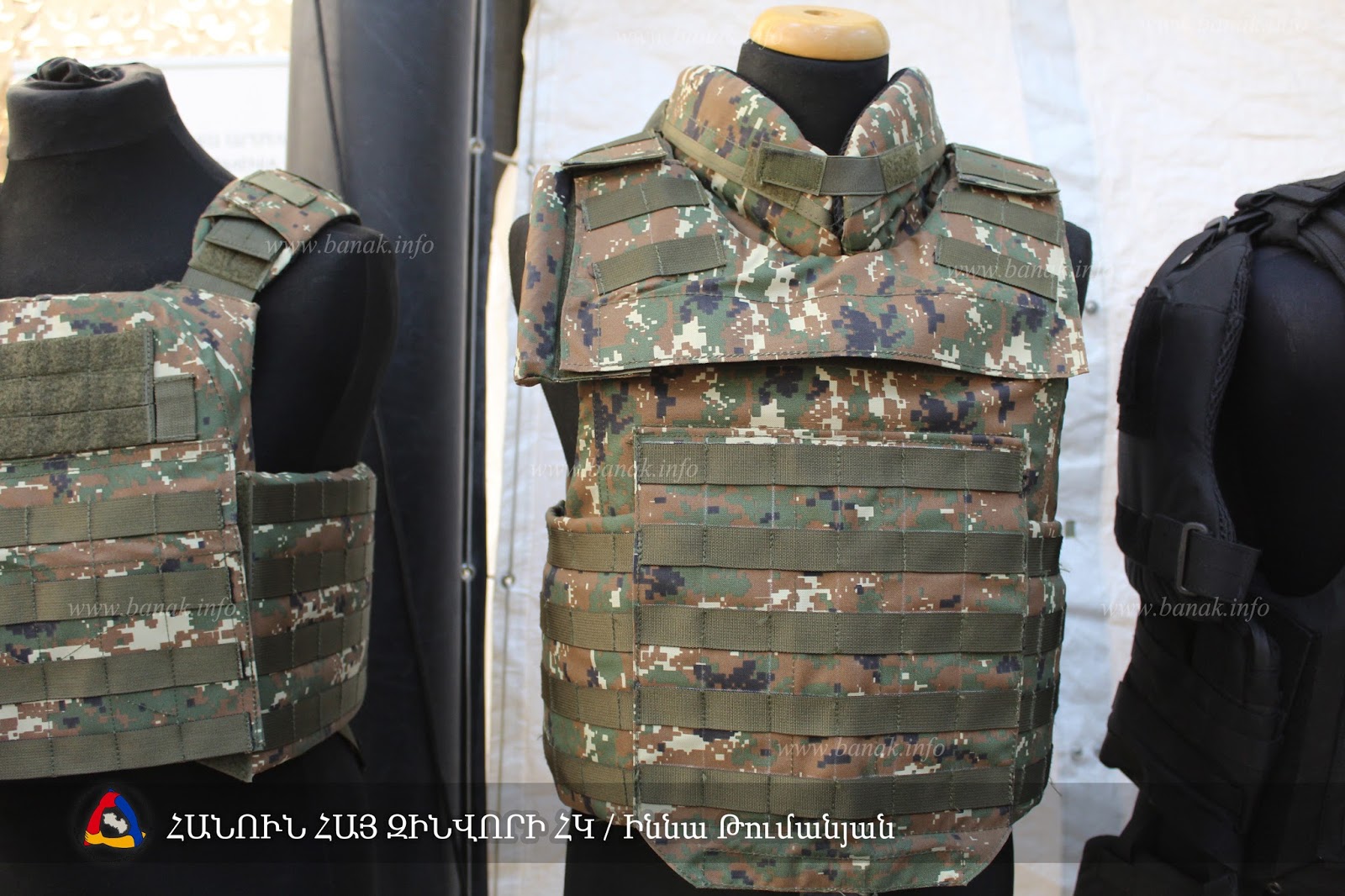 In February 2019, Prime Minister Pashinyan received the Ambassador of Poland to the Republic of Armenia and the representatives of “Lubawa” military-industrial enterprise.

When and why did “Lubawa-Armenia” leave?

Despite the solemn entry and active activity in the Armenian market, former Polish Ambassador to Armenia Jerzy Marek Nowakowski stated in 2019 that according to his information, the first Armenian-Polish joint military-industrial enterprise Lubawa Armenia, operating in Armenia since 2014, may leave Armenia.

In May 2019, the Ministry of Defense passed on to eadaily.com that the organization was working at that time. Even now, the status of the company is marked “current” in the SRC Taxpayer Search System. However, the official website, www.lubawa.am, does not work.

By the way, we learned from the state register of legal entities that the company was renamed in 2019, becoming “CHTG GROUP.” According to the State Revenue Committee, the company has been operating at a loss for years.

For example, according to the results of the reporting year 2015, “Lubawa” is the 121st in the list of taxpayers who declared tax losses of 1 million and more, with a negative index of 191 million AMD.

“Lubawa” is also included in the list of companies that suffered losses in 2017 and 2018, but the amount of damage, in this case, is not mentioned. This is in the case when for years the company has been on the list of taxpayers of 10 million AMD and more. Azdarar.am also informed that the director of the CJSC Jarosław Pavel Ruch was held administratively liable in 2020 for not paying the company’s taxes on time.

The Charentsavan community hall told us that “Lubawa Armenia” has stopped working since 2019, and instead of the latter, another organization is now operating in that part of the machine-building factory. We were not able to contact the representatives of “Lubawa Armenia.”

It turns out that since its foundation (2014), “Lubawa Armenia” has made large investments, but has been operating at a loss for years. It should be noted that in 2019, in response to 168.am’s inquiry, the Ministry of High Technological Industry stated that the company’s activity in Armenia was terminated due to economic circumstances.