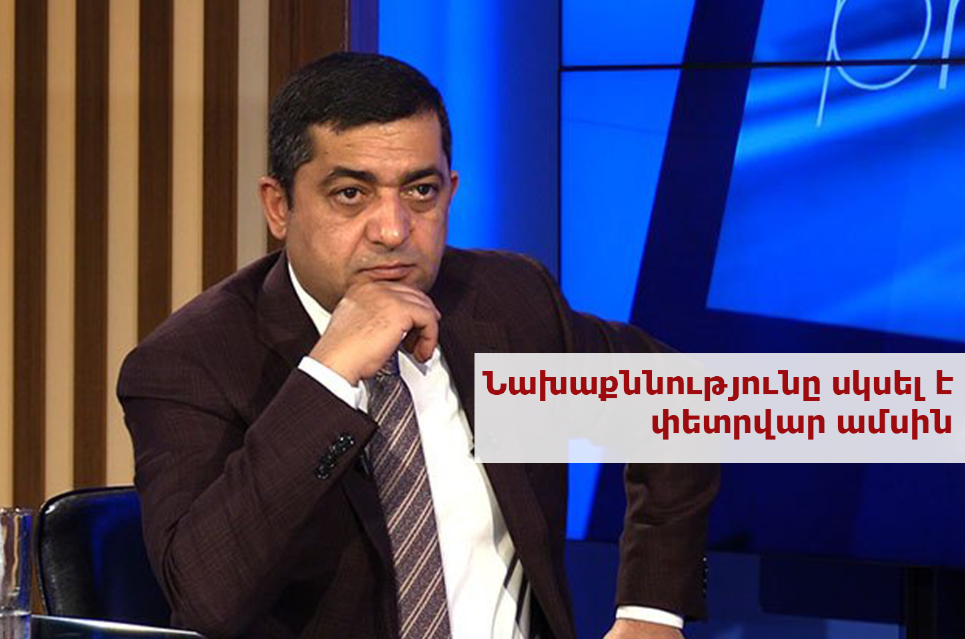 The former head of Davitashen administrative district Ruslan Baghdasaryan wrote on his Facebook page yesterday, April 27, that almost all the employees of Yerevan schools have been called to police stations for several days and “people are being detained until midnight and even later as part of some made-up case.”

According to him, “all this is nothing but ‘pre-election explanatory work’ with the citizens working in the educational system.”

As proof of his words, Baghdasaryan published a document with an attached note: “The municipality is instructed by the police to provide the documents related to the people mentioned in the letter, and the mentioned people are verbally summoned, placed (filled) by the tens in a room and thus humiliated as if they are conducting an investigation.”

The document published by Baghdasaryan is dated February 17, 2021, that is, the invitation to report to the police was made about 2 months ago when there was no decision on holding early elections. The claim that all this is pre-election explanatory work is baseless.

The letter was sent to the Chief of Staff of Yerevan Municipality by the head of the Kentron administrative district department. We understand from this that in order to prepare the materials, the police asked the municipality to provide copies of the contracts of pre-school, school, art and other educational institutions for 2015-2020, their attendance and absences during the mentioned period.

The RA Police informed media.am that the letter was sent to the municipality on February 17 to check information, as a result of which a criminal case was initiated, a preliminary investigation is underway.

Hakob Karapetyan, the spokesperson of the municipality, told us that within the framework of the criminal cases being prepared by the police, they had received a letter with a request to ensure the presence of the persons subordinated to the municipality to the police.

The Investigative Committee informed us that a criminal case has been initiated on the cases of apparent abuses by the principals of 5 schools in Yerevan under Articles 179 and 314.

Within the framework of the initiated case, a written request was sent to Hambaryan, Chief of Staff of Yerevan Municipality, to provide documents and data relevant to the criminal case, as well as to ensure the presence of 48 employees of the mentioned schools in the relevant police departments. The preliminary investigation is being carried out in the Investigation Department of the Investigation Committee in Yerevan.