21st Century Oil: There Are Obstacles To Building A New Copper Smelter 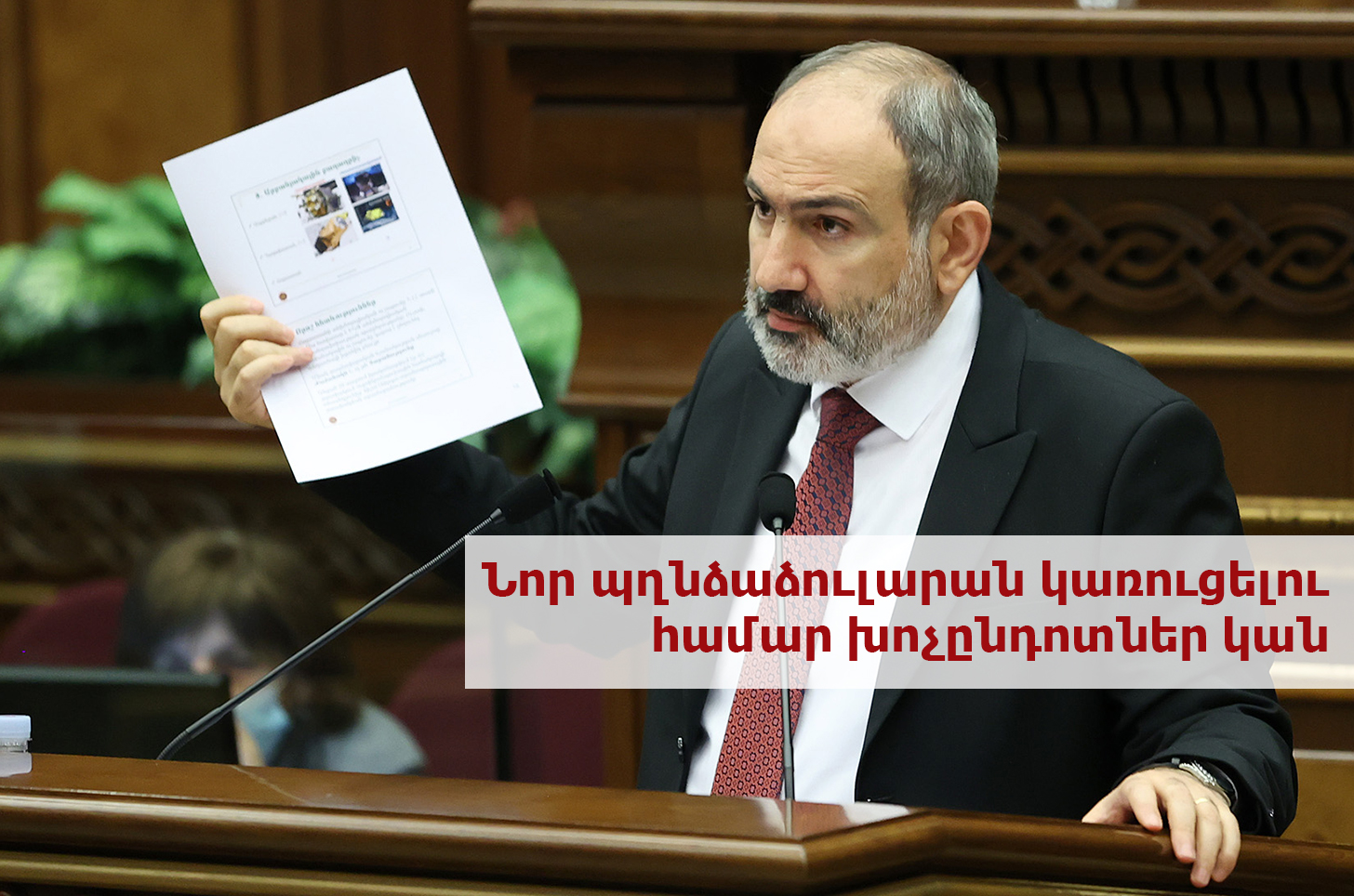 During the April 14 sitting of the National Assembly, Prime Minister Nikol Pashinyan spoke several times about building a copper smelter in Armenia, which will bring not only investments but also other major economic projects.

According to the Prime Minister, if the railway communication to Iran and Russia is opened, “we will surely have a copper smelter for further processing of copper ingots in cycles, and we will have a great economic justification for the construction of a new nuclear power plant […].” The Prime Minister said that Armenia should be exporting not a copper ore but finished metal products.

The Prime Minister presented the possible construction of the copper smelter as a program of sharp economic growth in Armenia. “Armenia has […] huge oil reserves of the 21st century, one is copper, the other is water,” Pashinyan said.

The idea of building a copper smelter and getting pure copper is not new in Armenia. Although this program seems attractive, there are a number of problems that hinder its implementation.

Why is building a smelter problematic?

There is already a large copper smelter in Alaverdi, the operation of which is now stopped. The Alaverdi foundry, however, produced “dirty” copper (blister copper), an intermediate raw material that still had to be processed to obtain pure copper.

Pashinyan was talking about a new, modern foundry, where pure copper could be produced. But to get the ready-made copper products mentioned by the Prime Minister, the country needs an entire industrial sector: Not only mines and smelters, but also factories, where first various copper items will be produced, and then the sulfuric acid formed in the foundry will be sold.

The 2016 World Bank report Armenia: Strategic Mineral Sector Sustainability Assessment states that contamination of water with foundry sulfur is one of the risks of the mining industry.

Sulfuric acid can be extremely dangerous for the environment. But it is also a very popular raw material used in various industries (for example, production of fertilizers, batteries, etc.).

There is no sufficient production sphere in Armenia that will be able to consume all the sulfuric acid. 2002 The joint report of the Government of the Republic of Armenia and the State Agency for International Development of Japan stated that there was no demand for sulfuric acid in Armenia, and its export could not be profitable, as it was too expensive.

Vahe Hakobyan, a member of the board of directors of Zangezur Copper and Molybdenum Combine, the largest mine in Armenia, criticized the government’s plans to build a foundry on Civilnet a few days ago.

Hakobyan is the chairman of the newly created “Reviving Armenia” party. He was the governor of Syunik.

According to Hakobyan, “extremely aggressive” sulfuric acid is formed in the foundry with a density of 25-30%. In order to purify sulfuric acid from different solutions, a separate factory is needed, where its density will increase to 90%, so that the acid becomes more “passive” and can be transported.

Hakobyan believes that sulfuric acid should not be stored in a small country like Armenia, but Armenia will hardly be able to sell it abroad. Hakobyan also doubted that neighboring countries would allow the transportation of toxic substances from production through their territory.