Cases Of Side Effects After Using AstraZeneca 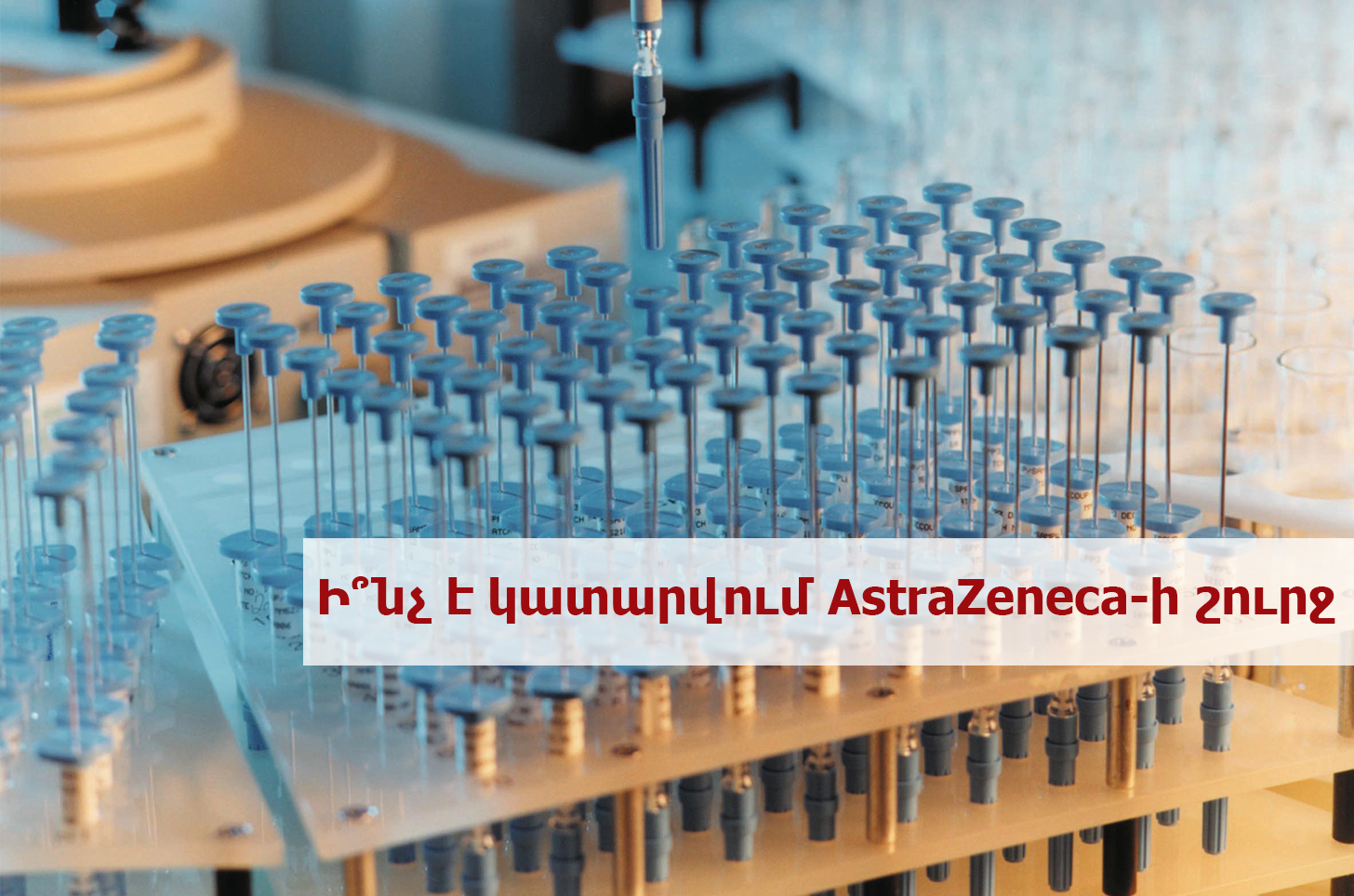 There have been several cases of possible side effects from the British-Swedish AstraZeneca vaccine in recent weeks. First, due to thrombosis, a number of European countries temporarily stopped using AstraZeneca. Then, in neighboring Georgia, anaphylactic shock and death were reported after taking AstraZeneca.

Despite these cases, health organizations recommend continuing to use AstraZeneca.

AstraZeneca is the vaccine that many countries, including Armenia, have acquired under the Covax international program.

On March 18, a case was recorded in which 27-year-old nurse Megi Bakradze suffered an anaphylactic shock after being vaccinated with AstraZeneca in Akhaltsikhe, Georgia.

Immediately after receiving the vaccine, the nurse gave an interview to TV9, urging the audience not to be afraid and to get vaccinated. However, shortly after the interview, she began to feel ill. She was taken to Tbilisi, but the doctors could not save her life. The nurse died on March 19. 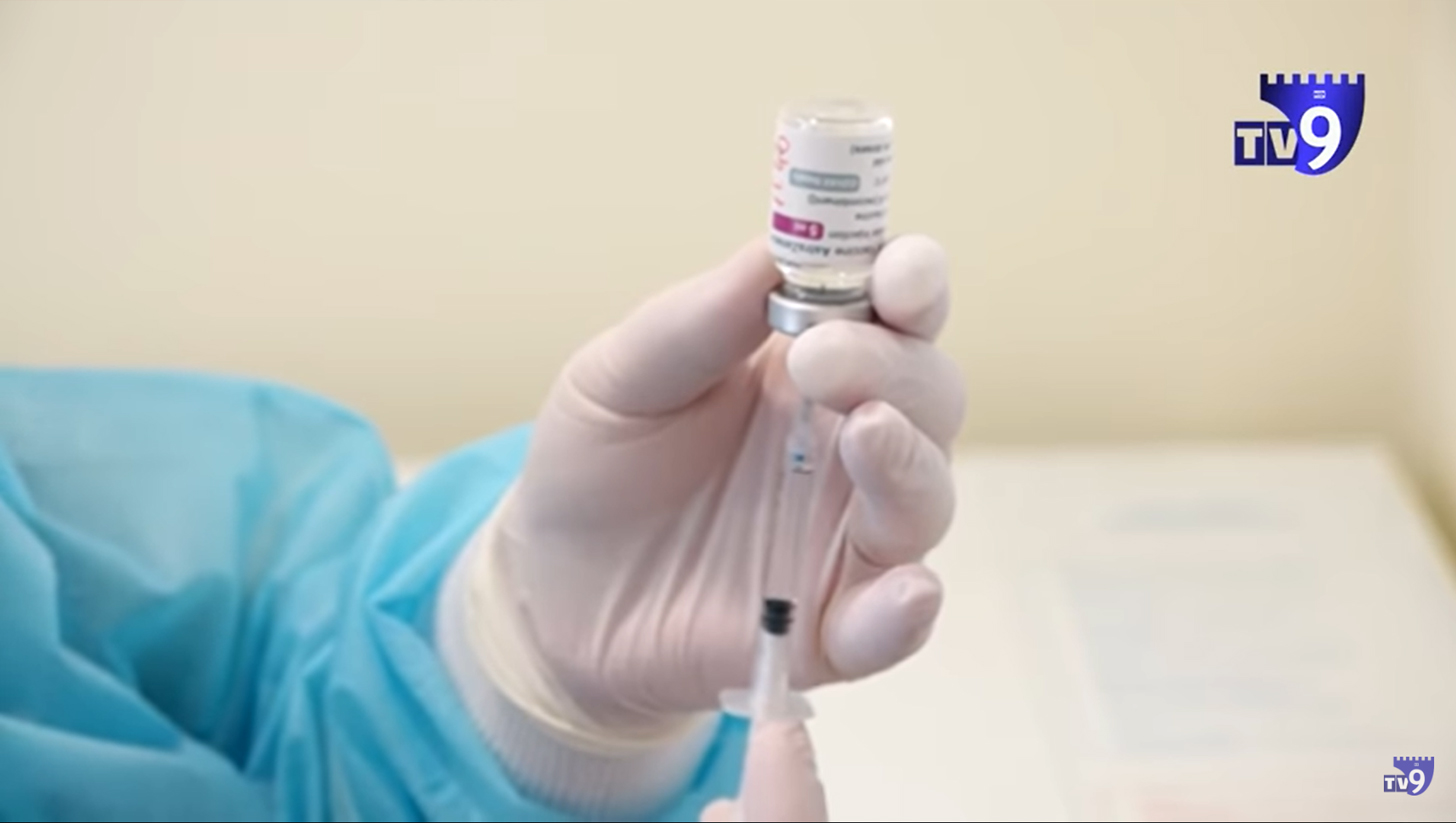 Vaccination of medical workers in Georgia started a few days ago. About 3,600 people have already been vaccinated. The case of nurse Megi Bakradze is the first recorded case of anaphylactic shock from AstraZeneca in Georgia.

The European Medicines Agency warns that people who are allergic to any component of the vaccine should avoid the vaccine. The composition of AstraZeneca can be seen here.

Allergic reactions also occur with other vaccines. For example, in December, two people had an allergic reaction after receiving the Pfizer/BioNTech vaccine. In that case, the reaction was weaker and did not lead to anaphylactic shock and death.

Despite the anaphylactic shock, the Minister of Health of Georgia announced yesterday that the country will continue to use AstraZeneca. Georgian President Salome Zourabichvili was also vaccinated with AstraZeneca yesterday.

In early March, several cases of thrombosis were reported in Denmark after vaccination. The Danish authorities stated that it is not yet clear whether there is a connection between the registered cases and the vaccination, but for security reasons, it was decided to stop using AstraZeneca for two weeks.

A number of European countries followed Denmark’s example. There were countries that continued to use AstraZeneca, such as Estonia, where the rate of infection was extremely high.

The European Medicines Agency has launched an investigation into the incident. On March 18, the agency published its conclusions: The benefits of using the vaccine continue to outweigh the potential side effects.

According to the agency, as of March 16, 20 million people in Europe have already been vaccinated with AstraZeneca, while only 25 cases of thrombosis have been registered. That is, the probability of developing a thrombus is still considered very low, about one case in every one million vaccinated.

However, the agency also added that it is necessary to continue investigating cases of thrombus formation and inform doctors and medical professionals about such a risk.