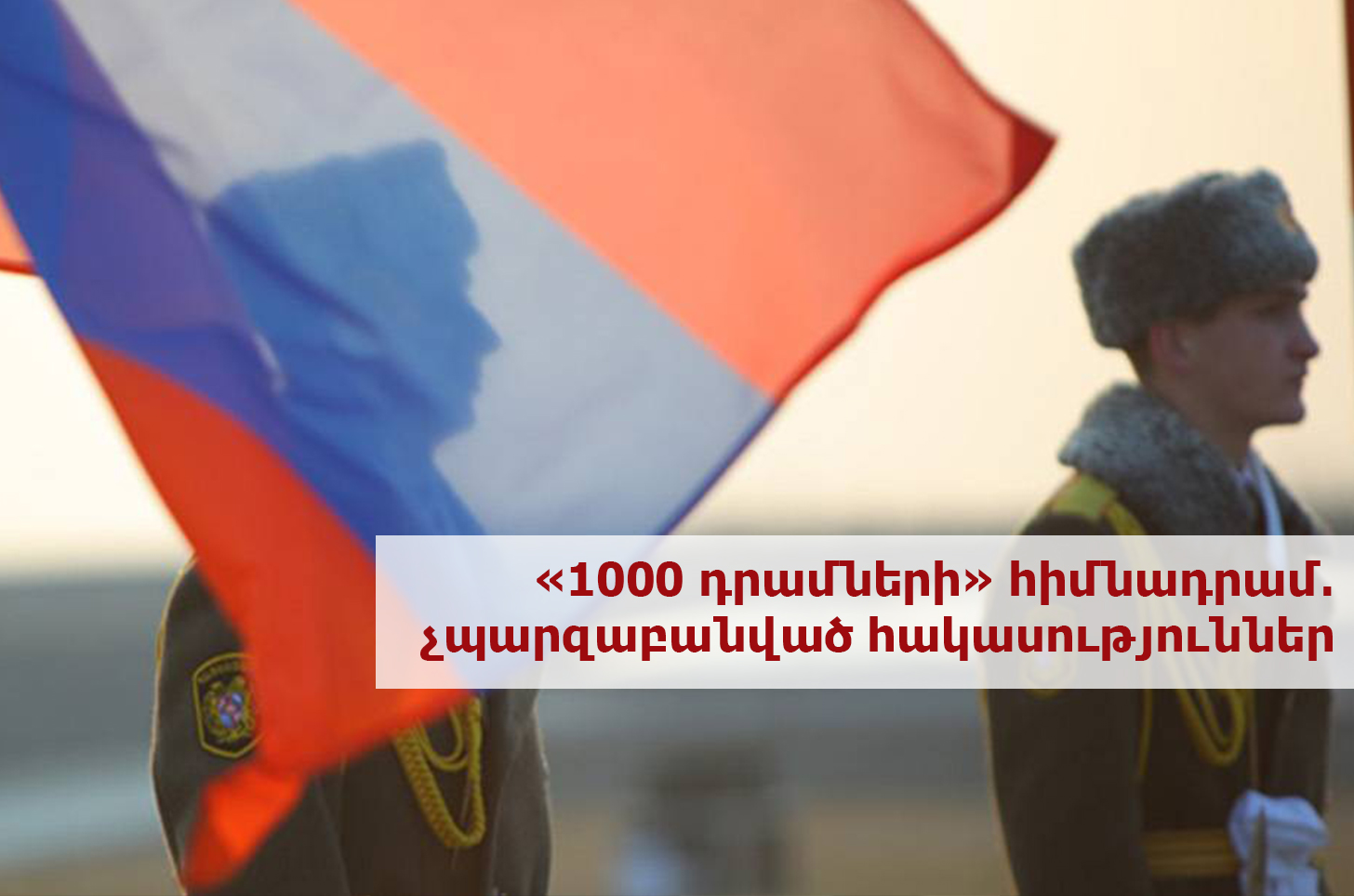 On October 7, Media.am referred to the discrepancy between the payments made to the 1000 AMD Fund and the increase in the number of registered employees. We have found that these numbers do not have to coincide, but we have also noticed that the Prime Minister and the Ministry of Finance have contradictory data.

Parliamentarians have repeatedly raised the question of the disparity in the amount paid to the “1000 AMD” fund and the number of newly registered employees. Member of the “Enlightened Armenia” faction Armen Yeghiazaryan and “Tsarukyan” faction MP Tigran Urikhanyan spoke on this topic.

A few days after this announcement, Varuzhan Avetikyan, director of the foundation, said that the increase was on average 20 million AMD (ie, 347.8 million instead of 120 million in six months).

But the October 14 report released by the foundation contradicted Avetikyan’s statement. Thus, according to a new report, the increase was about 17 million AMD.

To find out the reasons for this contradiction, Media.am turned to the Ministry of Finance, whose data did not match either the Prime Minister’s or the Foundation’s figures.

At the same time, we sent a request to the Prime Minister’s office to clarify the source of Pashinyan’s numbers. The staff told us that it would take an additional 30 days to respond.

On October 23, Media.am received a response from the Prime Minister’s staff, according to which Pashinyan’s statement was provided by the Ministry of Finance (and not the Foundation).

At the same time, the announcement of an increase of 347.8 million AMD was made according to operative (ie data which was quickly gathered during the process) data collected by the ministry.

The staff also provided us with more recent data collected by the Ministry of Finance. According to the report, “Mandatory payments made by the Fund in January-July 2019 exceeded payments made in the same period of 2018 by 488 million AMD, and the difference in January-September made 648 million 810 thousand AMD.”

The Ministry of Finance had earlier provided Media.am with other data on the same growth recorded in January-July 2019. According to our information, the increase was 272.44 million AMD.

The reason for the data inconsistency remains unclear

Thus, the data provided on the amount paid to the fund contains several contradictions:

⛔ Fund Director Varuzhan Avetikyan announced that by 2019, in June, there was an increase of 20 million AMD (ie 120 million in six months). However, a year after this announcement, the increase in the report amounted to only 17 million AMD for the whole semester.

The Prime Minister’s Office informed us that the data was collected operatively. That is, it can be assumed that the contradictory numbers are the result of the current collection. It is constantly being updated. But the question of why there is such a sharp discrepancy remains to be elucidated.