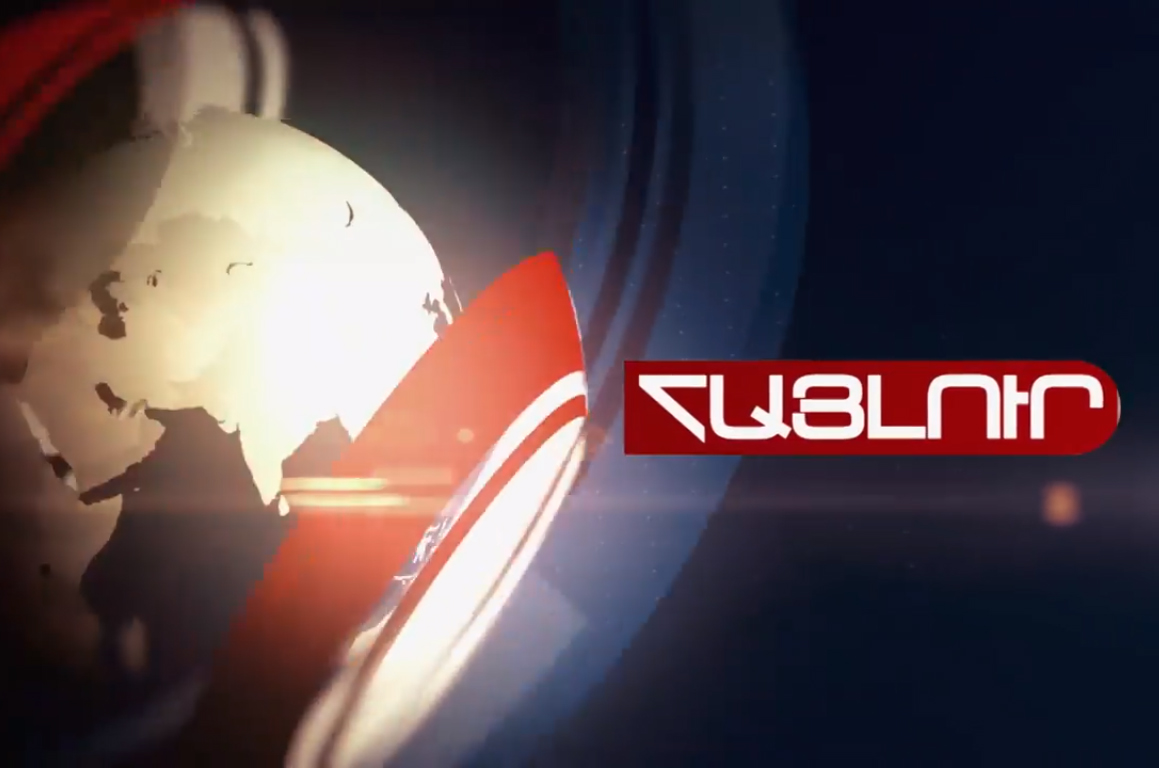 The “Gardasil” vaccine, which protects the cervix from the papillomavirus, is a hot topic of discussion. In Armenia and many countries around the world, there are different assumptions and concerns.
On May 2, such thoughts and concerns were collected by the report by channel 5, “Forced Vaccination? They Are Silent in the Polyclinic.” The information in the material, however, was false.

The unverified assumption turned out to be a lie

The report says that 13-14-year-old girls in one of the schools in Abovyan are being forced and deceived into getting vaccinated with Gardasil. The claims are based on the story of Vrezh Aghajanyan, a physical education teacher at one of the schools in Abovyan. In the video, the teacher says that female pupils asked permission to leave the classroom to go get vaccinated. According to the teacher, the children were lied to in the polyclinic that they are being vaccinated against tuberculosis, but they were actually injected with Gardasil.

The media quotes Aghajanyan’s words. “This is a dirty game of great powers.”

The physical education teacher claims in the video that Armenia has taken a large “grant” in 2005, importing large quantities of rugs, “and now we even have people who say that the medication has expired.”

Later, a physical education teacher wrote on his Facebook page that what he said did not actually reflect reality. “The girls, about whom I spoke, were actually trying to get out of class, and used the story of vaccination as an excuse […]”

Vrezh Aghajanyan’s assumption about compulsory vaccination, on which channel 5’s report was heavily based on, has not been confirmed. Channel 5 has not denied the false things said in its report.

Vrezh Aghajanyan is an active user on Facebook. His Facebook page shows that he celebrates the feast of the pagan god Mihr, and his Facebook friends call him Kurm Varuzh.

Aghajanyan has been spreading negative posts and conspiracy theories on vaccines for several years now. For example, in 2014, he called for an armed fight against vaccines (which have been added to bread, so that boys and girls become infertile).

A review of Aghajanyan’s page reveals links with nationalist and conservative activists. For example, one of the most intense resisters in the adoption of the Law on Prevention of Domestic Violence, nationalist writer Lia Avetisyan, posted the channel 5 report on his wall, praising Aghajanyan’s false allegations.

MoH awareness has no age limit

In the reportage “Forced Vaccination? They Are Silent in the Polyclinic.” the journalist said about the teachers, “they are hearing about Gardasil for the first time from us.” then the teacher said that if they were vaccinated at school, they would have been told about it ahead of time.

In the next part of the report, the author informs that the pupils are invited to get vaccinated and immunized by text messages meant to raise awareness on vaccines sent by the Ministry of Health.

The reporter claimed that 13-14-year-old students were also sent mobile messages with a call for vaccinations. The Ministry of Health responded that messages were sent to al Ucom and VivaCell-MTS subscribers without age restrictions.

The messages were sent within the framework of the “European Immunization Week” which is celebrated on April 25-30.

A statement posted on the Ministry’s website says that juvenile vaccination is carried out only with the consent of a parent or guardian.

Despite the reports of the Ministry of Health and Labor, the RA Health and Labor Inspectorate has received a television proceedings alert. Minister of Health Arsen Torosyan posted on Facebook, “I hope the results obtained during the proceedings will also be publicized and widely covered,” he wrote.

The medication is not expired

Media.am has recently sent an inquiry to the Ministry of Health to check the news about Gardasil’s expiration date. The Ministry reported that the expiration of Gardasil imported to Armenia in 2017 is 10.12.2019 and those imported in 2018 in 04.17.2020.

In the near future, Media.am will have a look at this as well as a number of other frequently asked questions about the Guardian.

No doctor or researcher is included in the reportage “Forced Vaccination? They Are Silent in the Polyclinic.” The journalist reported that those in the polyclinic refused to answer questions and that phone calls to the Ministry of Health remained unanswered.

The television company claims that the ministry works with them inefficiently. From the day the channel was created, journalists were unable to contact Arsen Torosyan directly. As proof, they bring a recording of an interview with Alina Nikoghosyan, spokesperson for the MoH, where Nikoghosyan said that the minister is busy and that he cannot give an interview.

Nikoghosyan told Media.am that the recording is not new. The conversation took place about two months ago. On May 2, he did not receive a call from the familiar phone numbers of channel 5 or Haylur news agency. According to Nikoghosyan, the Public Relations Department of the Ministry also did not receive a call from Channel 5 on the topic of the report.

Using a question mark does not relieve the media of its obligations to provide accurate and verified information.

After the article published on May 2, Haylur news agency sent an interview invitation to Marina Khachatryan, a former member of the Yerkir Tsirani party, who works as a neurosurgeon. Kachatryan insists that the MoH is calling Gardasil an anti-cancer drug, which is a lie: it is an antiviral drug.

Marina Khachatryan’s claim on airtime is fake. In the manuals and methodological materials posted on the Ministry of Health website, Gardasil is a vaccine against human papillomavirus infection. Fighting against the papillomavirus, the vaccine prevents the development of uterine cervix cancer. One of the most common causes of this kind of cancer is the papillomavirus.

On air Marina Khachatryan repeats speculations about Gardasil that are the same in different countries. They have been repeatedly denied by well-known fact-finding organizations.

Gardasil continues to be a topic of numerous media outlets. It is important to remember though, that it relates to public health, where manipulation and non-professional intervention can lead to serious consequences.