The Price of Sovereignty: How Much Do We Benefit From The “Preferential” Price of Russian Gas, And Do We Really Benefit 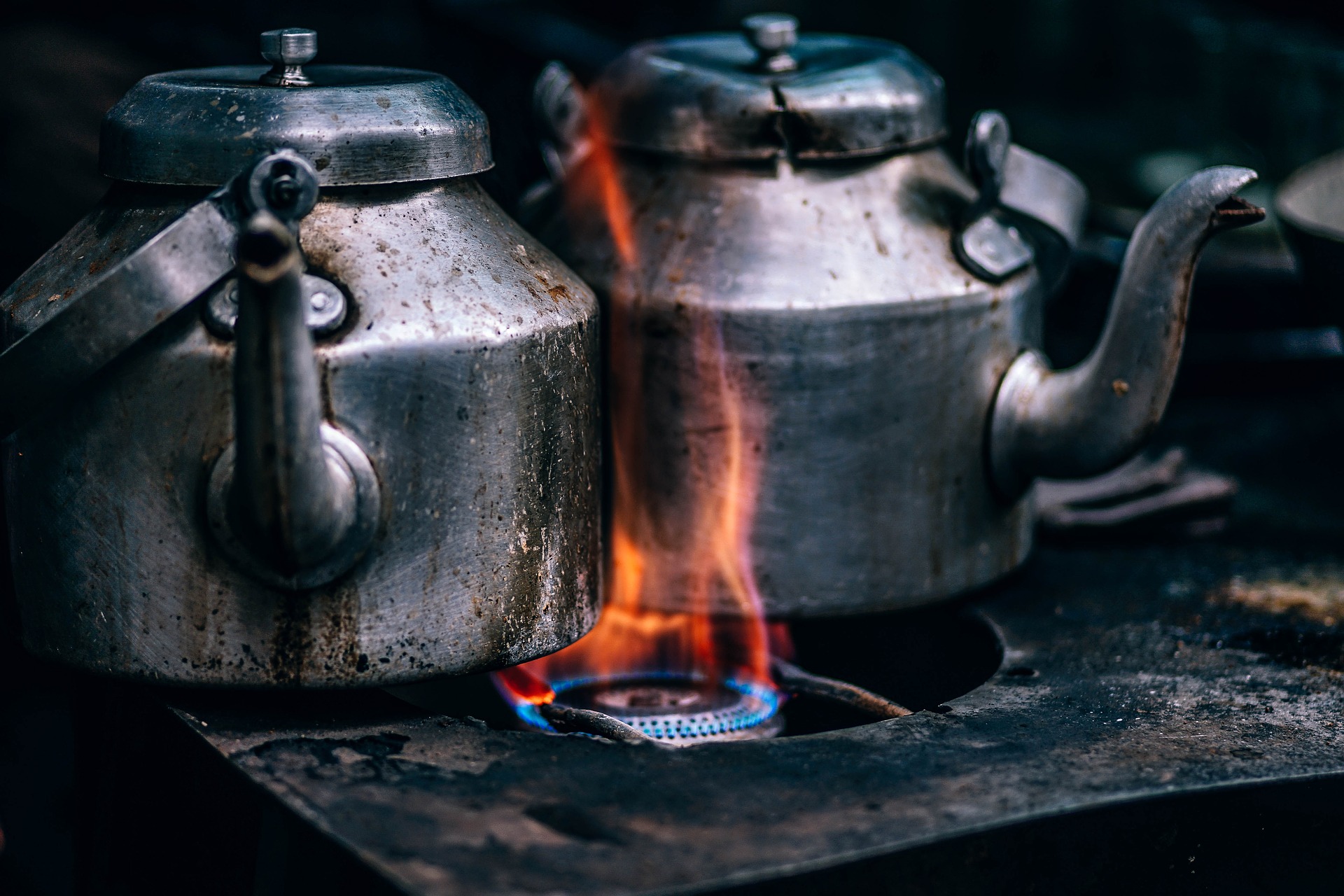 On the threshold of New Year’s Eve, an entire nation “held their breath” waiting, children for Santa Claus and their elders (at least a large part of the adult population) for the results of the Armenian-Russian negotiations on gas prices. On December 31, the acting Prime Minister Nikol Pashinyan informed the public on Facebook, that the natural gas price on the border would increase by 15 dollars (becoming 165 dollars), however consumers will not be affected thanks to some kind of inter-state mechanism. The people “breathed freely,” although most realists or perhaps pessimists continued to insist that keeping the gas price at the expense of internal resources cannot last long.

Has the gas price always been “preferential” for Armenia?

Historically speaking, the price of Russian natural gas for Armenia has been formed, not by market mechanisms, but by European agreements, as well as by intergovernmental agreements, agreements between Gazprom Export and ArmRusGazArd (later Gazprom Armenia), and additional agreements within those contracts.

This image is interactive and contains two graphs. Click on 1/2  to search.

Accordingly, in the period under review, the natural gas price set for Armenia in 2004-2018 was basically lower than the market price in Europe, but there were months when the price set for Armenia was considerably higher than that of the same calories of  1,000 nm of natural russian gas in Europe, for example, the price of gas in Europe in March 2016 was 126 USD per 1,000 nm. Or in August 2016 it was 132 USD per nm, whereas for Eurasian Economic Union member Armenia, during the same time period 1,000 nm cost 165 USD and 150 USD consecutively.  As a result, Armenia has paid about 3.6 million USD more than the market price in 2016. In other words, Armenia does not always benefit from lower prices than the market.

Moreover, as it became clear from the conclusion of the ad hoc commission investigating the work of the National Assembly’s 5th convocation of the gas supply system, there was a period between 04.01.2013-03.31.2014 when the price of Russian natural gas at the border had even actually cost 270 USD for 1,000 nm, which may still be a surprise for the general public, ass the Public Services Regulatory Commission has lowered prices when calculating the tariff at the suggestion of the Government. By the way 305.4  million USD debts (including penalties) were formed during 2012-2013 as a result of this scheme.

The price of sovereignty

Going back to the Armenian-Russian negotiations on the gas price, Facebook user Arman Barseghyan defined those transactions as a “sovereignty for gas” deal, considering it unacceptable and urging gradual transition to market pricing.  Of course, the definition is very accurate and its nature is not completely surprising (without any irony), why should one state “subsidize” the economy of another state… in general, if we have to develop that concept, the deal looks as if the Russian side offers the opportunity of security (including cheap weapons), cheap gas and labor migration (transfers), demanding “sovereignty”   from Armenia (to join the European Economic Union, the CSTO, to grant a disgraceful monopoly on gas supply, to allow the deployment of the Russian base in Armenia, to close a blind eye towards the “unconstrained” behavior of the troops, to vote pro-Russian in the UN, etc.)