When There Are Many Myths, It’s The Journalist’s Job To Disperse Them 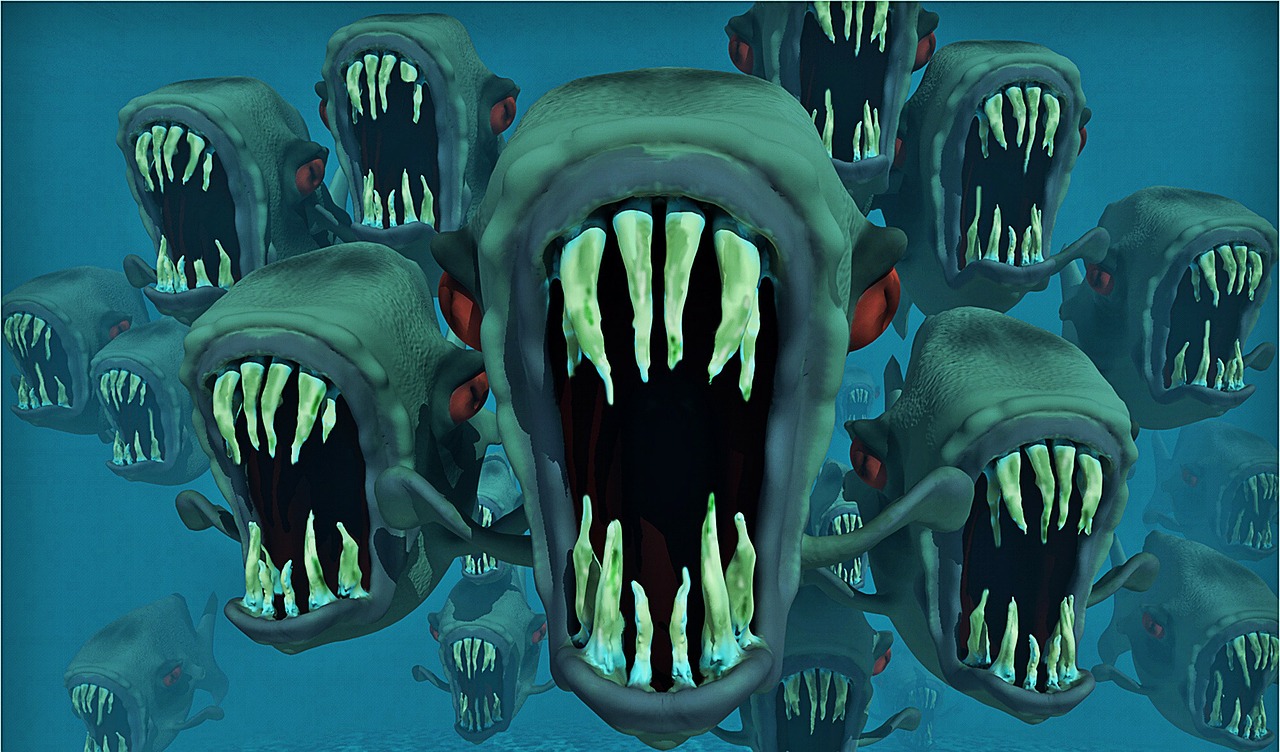 Colorful posters have appeared in Yerevan, where it says that homosexuals are for Pashinyan. The posters have Noah Pride initiative and a website address on them.

The  group of people standing behind Noah Pride are trying to present it as a reputable organization dealing with LGBT issues, however it failed on a few points at once with that attempt.

Mamikon also found out that others listed as Noah Pride’s partner organizations and individuals also denied their link with that initiative and did not recognize it. For example, on Noah Pride’s website, only one of the 4 people involved with Pink Armenia actually work in Pink Armenia.

The Noah Pride website also listed the US Agency for International Development, USAID, as a partner. Upon checking their official website, Noah Pride is not among the list of organizations which gets support from the USAID in Armenia. The USAID also informed us that they have never cooperated with an organization by the name of Noah Pride  or their website.

Noah Pride, a reputable and representative initiative, had registered its site domain on November 11, only  8 days before the rally was to take place in Yerevan.

The media have received a press release from Noah Pride from the email address [email protected]. That was generated in the europamel.net website. A quick search about this website on the internet is enough to discover that this is an email service which is used for scams. Classic cases of internet scams are emails of huge inheritances in Africa. There are many warnings aboute europamel.net on scamwarners websites.

On November 19, the Noah Pride initiative disseminated a press release, a photo and a video of the November 16-17 demonstration in Yerevan with the slogans “Step Bravely, Nikol” and “Hello, Yerevan”

The video shows that four foreigners had participated in the Noah Pride demonstration, who went to different parts of Yerevan for a few seconds and took photographs with colorful flags and posters.

The press release says that the protesters were activists from Poland, Bulgaria and Ukraine.

Armenian media outlets have used a picture of LGBT activists in Armenia. According to Mamikon Hovsepyan, the media used old photos of Armenians who did not take part in the demonstrations “because it could raise bigger hatred than pictures of four unknown foreigners.”

Recently, Armenian mass media has been disseminating many publications and myths about LGBT people.

For example, Hraparak daily has succeeded in addressing LGBT people as a subject of political subtext twice a week. At least, that was the case for the week of November 5-12.

The title of the November 7 article was The Brave (Dukhov) Transgender, For The Majority From The Position Of The Minority.

“It has recently become known that the Minister of Education and Science, Mr. Arayik Harutyunyan has received a transgender prostitute, activist Garik (Karabina), and, as it appears from the commentary under the photos recently spread, the meeting was “successful” and the young person left the ministry satisfied,” writes the author of the article, Aram Khachatryan.

The author suggests that the Acting Minister of Education and Science, Arayik Harutyunyan, discussed the issue of including “Sexual Health Education, Including Sexual Minorities Issues,” in school programs.

After the assumption, the author condemns his conclusions, “the introduction of alien value systems to the essence of Armenia and on high state levels, cannot lead to a democratic step. When the vast majority of society opposes these values, there can be no talk of love and solidarity here. And such meetings at the state level, the initiation of programs and propaganda of homosexuality are condemnable and directed against our system of values and statehood.”

The November 9 article simply insisted that “the launch of the LGBT campaign is being done with H1.”

The author of the article Nara Martirosyan used 85 words in her first sentence. She was on the Public Television on the program “07.11.2018 Aravot Luso and from the 2 hour 7 minute mark of the show she displayed a music video of a song, where a bearded faced but large breasted half-man-half-woman was raising the voice of their kind through song,” and decided that “of course, it is a delicate approach by H1, but it can be stated that the first step has been taken, which will probably be followed by cartoons and animated films about the LGBT…”

Assumptions about this topic are the main attributes of articles published in Hraparak daily.

In Public Radio’s publication, The Forum For LGBT Christians Is A Subject Of Heated Debate, Karine Danielyan’s apparent manipulative claims were presented where she says “WHO studies have shown that environmental pollutants affects people’s hormones first. Homosexuality is a disease.”

Karine Danielyan quotes the World Health Organization and misleads journalists. A short search on the WTO site is enough to read that this organization has removed homosexuality from all types of mental health lists since 1970.

Acting Prime Minister Pashinyan also talked about political speculations on the myths of LGBT people during the pre-election period. In his opinion, the topic is being made part of the political struggle by former authorities, the RPA.

If we continue at this rate, LGBT people will become the topic of discussion during the extraordinary parliamentary elections. Especially since it is easy to manipulate, myths and disseminated hatred is numerous, and efforts by journalists to disperse those myths and alleviate hatred are disproportionately little.