Fact Checking: The Danger Of Diclofenac In Armenia 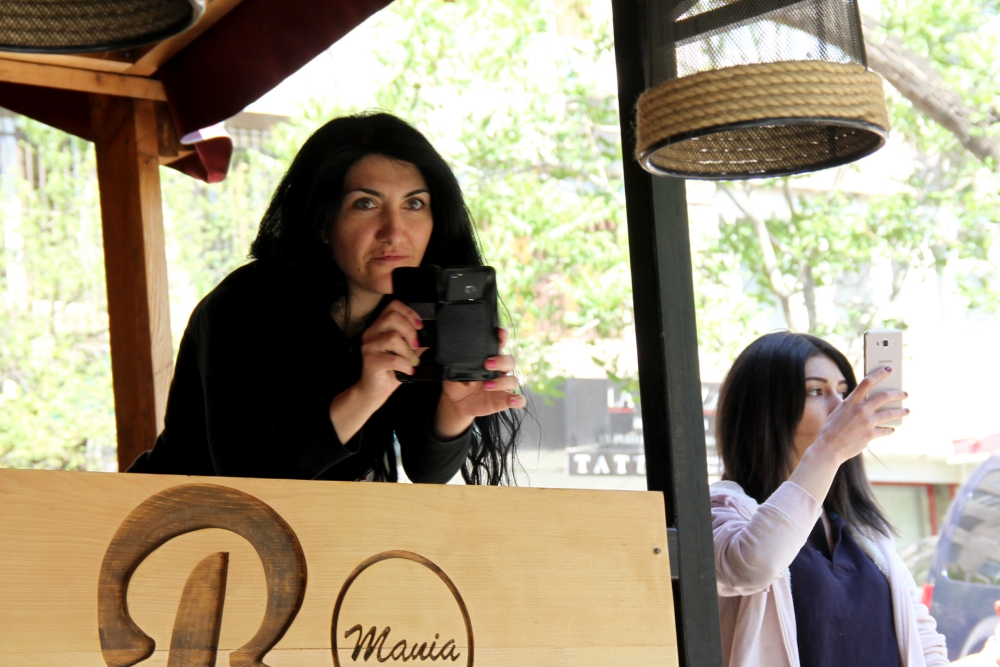 The website News.am’s Medicine app writes, that Diclofenac can increase the likelihood of lethal diseases by 50%.

In the article titled “Diclofenac is considered lethally dangerous,” the media outlet refers to a study published by the British Medical Journal, which was conducted by Danish scientists.

“There is a close relationship between Diclofenac and various cardiovascular problems, particularly arthritis, ischemic stroke, heart failure and heart attack. Moreover, such complications have been observed after only 30 days of use of the drug. There were also negative effects on those who received small doses of the drug,” reports News.am.

There was no direct link referring to the source study in the published article. The reader would not be able to switch from the News.am article to the source if necessary. The study on the use of Diclofenac is extensive, with detailed data. Details include age groups of people who participated in the research, comparisons with other drugs, impacts on any of the diseases and so on.

The British Medical Journal has been published since 1840 as medical and surgical literature aiming to become a platform for debates on health issues. The online magazine brings together, informs, and encourages doctors, researchers discussions, research and analysis.

The research is not about the fact that Diclofenac is fatal, but is a topic of discussion of experts, on whether it can be dangerous for certain diseases or situations. Otherwise, it would be found in many international journals with sensational titles. A search doesn’t find any posts of the like.

The danger of Diclofenac, and even the deadly hazard, is sensitive, given the scale of the drug’s use in Armenia. During our tour of several pharmacies, we discovered that Diclofenac is a common drug, especially in the case of arthritis, intercostal pain, inflammation.

Diclofenac is a drug that is sold with a doctor’s prescription, but over the years people have used it so much that they are already being bought over the counter. Pharmacy staff do not advise those with stomach and heart problems to take it. In some cases, they do not rule out negative side effects, which is why they advise you use the medicine only with a doctor’s prescription, otherwise replace it with other drugs.

Mentioning the danger of the drug in the headline of News.am’s Medicine, based on the result of one study can be used to take the subject lightly.

The article presenting the local reader with the results of the research doesn’t include comments from Armenian doctors and healthcare professionals.

The Ministry of Health i Armenia clarified to Media.am that all medications can cause side effects.

Information on undiluted Diclofenac on the cardiovascular system, according to the ministry, is well-known and detailed in the papers included in all the registered boxes of Diclofenac in Armenia. It is also mentioned how to minimize the potential risk of side effects (duration of treatment, dosage selection, target groups, etc.).

“It’s important to mention that all medications containing Diclofenac are registered as prescription drugs. As with other registered drugs, Diclofenac also has the need for side-effect monitoring,” adds the ministry.

As a result of the Ministry’s monitoring, to this day there have been no reports of side effects on the cardiovascular system due to Diclofenac.