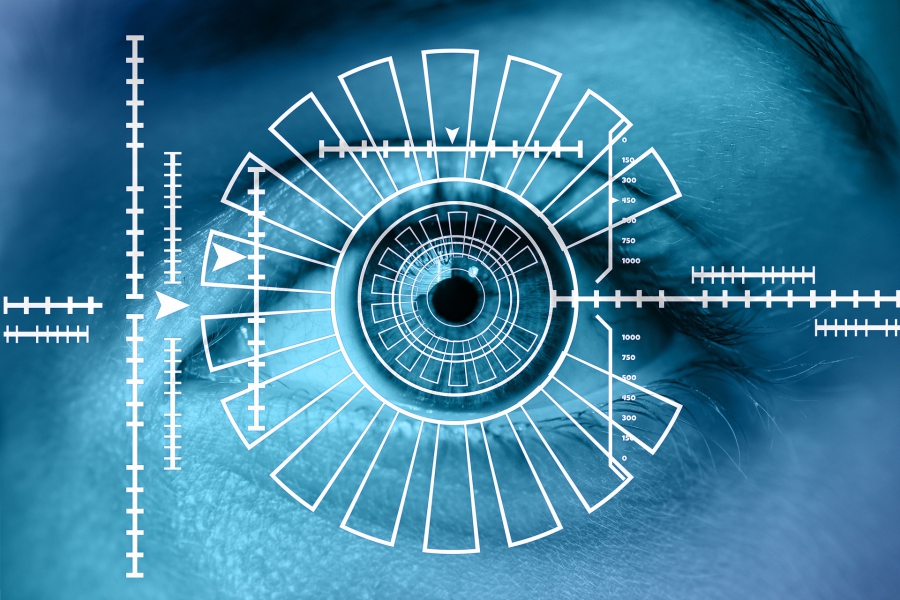 Scandalous news and news about show business stars have always been interesting for the media. But in this territory, there is a high probability of making a mistake.

For example, the news about Italian actress Ornella Muti’s sentence to eight months in prison. That news actively spread across Armenian news websites. The news was interesting for the editorial staff at Armenia TV. The editor-in-chief of the news broadcasting department of the TV company, Gnel Nalbandyan, tells us that instead of putting the news in their program with lighting speed, they decided to try to check the source.

It turned out that Muti had a run in with the law, but years ago. It’s just that Armenian websites had decided to “circulate” the old news again. “Naturally, we didn’t broadcast the ‘scandalous, unprecedented, shocking news’ and we avoided the prospect of finding ourselves in a stupid position,” said Gnel Nalbandyan.

Aside from having an ethics code, some Armenian media outlets also have a guideline for fact checking, which was developed within the frameworks of the Media Initiatives Center’s Media for Informed Civic Engagement program.

For example, a guideline for fact checking has been developed in the PanArmenian Media Group, who also organized a discussion on the preliminary verification of information and required materials.

To that end, a working group was formed, of which Gnel Nalbandyan was one of the leaders. According to him, the guideline developed within the framework of the program has become their working tool.

“Recently, TV stations find that reacting quickly is not that important. Now websites react instantly, and TV companies try not to compete with them with speed ,” says Gnel Nalbandyan. In his words, mistakes, nevertheless, occur, and the reasons behind them become a topic for discussion.

Editor-in-Chief of CivilNet, Karen Harutyunyan says, that fact checking is part of their daily work. While being quick to publish breaking news is important, being reliable takes priority.

“We do not publish anything until we verify for reliability, otherwise we cite the source that has published the news, placing the responsibility on the source. We had cases where there was news of a person’s death, and it turned out that they did not die,” recalls the editor.

Newly hired journalists, and even journalist interns must absolutely get acquainted with CivilNet’s Guideline for Fact Checking.

Gegham Manukyan, a spokesperson for Yerkir Media TV’s public and political programs, says that for them, at least two sources need to be provided as a mandatory condition before publishing.

“Fact checking is important, especially now in the context of regional tensions.  There is so much misinformation spreading in the media, especially about Turkey, which is also spreading across Armenia. In that sense, we are cautious and strive to exclude any information from our broadcast which is inaccurate, unconfirmed and deniable.”

Gegham Manukyan says that he prefers to check the information before publishing it. For example, in the days of the April war of 2016, Yerkir Media did not follow the example of several other TV stations, and did not publish a video of what was alleged to be “Azeri soldiers retreating.”

“Clickbait has become the cemetery of our media. In any case, we prefer publishing verified information, than a mistake in the name of being the first to break the news,” says Gegham Manukyan.

The director of Tsayg TV Company, Margarita Minasyan says, that the guideline for fact checking is very useful when checking non-local news.

“Our coordinator uses it mostly to verify information found on social media and information found in foreign media outlets. We often verify photos, as they frequently do not correspond to the content of the material,” says the director of the TV company.

With regards to having at least two sources for information, in Tsayg that is defined by the regulations, “We never broadcast information until it has gone through two filters.”