Beautiful Photo, But Not of Dilijan 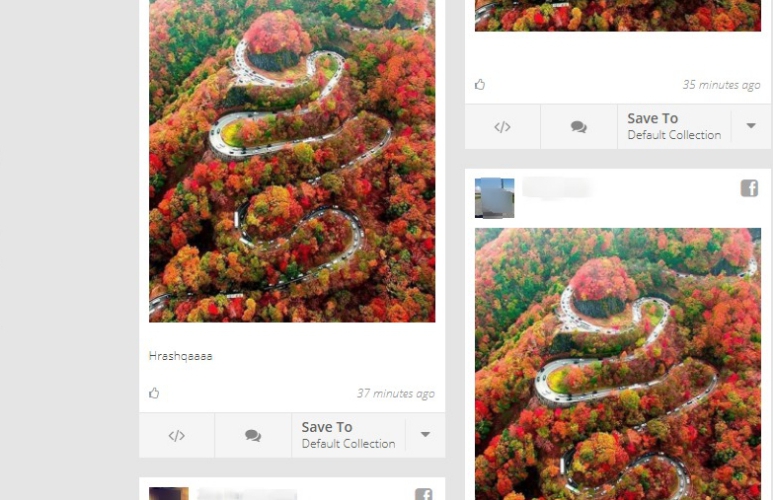 It’s the third day that a photo allegedly depicting Dilijan has been making the rounds on Armenian social media. Those sharing the photo have been writing “The road in Dilijan,” “Charming Dilijan,” “Visit Armenia,” and other such posts and using the hashtag #Dilijan or its Armenian equivalent #Դիլիջան.

In fact, the photo doesn’t depict Dilijan. During the three days, there have been posts on social media, on Facebook and Twitter, that prove that the photo was not taken in Dilijan — it was taken in Japan. It is Iroha-zaka Road, which connects Nikko to Okunikko.

It’s not hard to figure out that the photo was taken not in Armenia, but in Japan. All you have to do is a reverse image search on a search engine, for example, in Google. 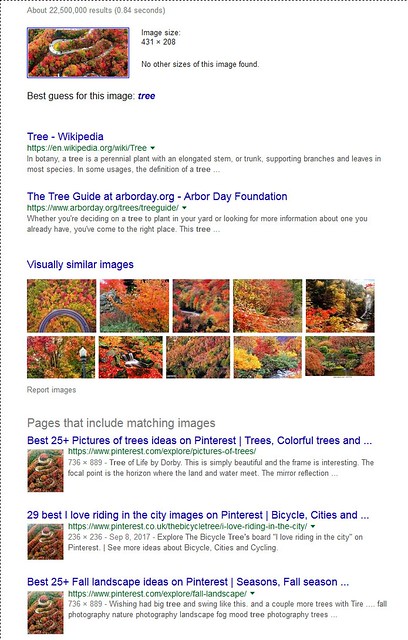 Step 2: Search the photo in question — either by uploading it or by importing the photo’s web link in the search engine.

Step 3: Get the results and analyze where and when the photo was first published.

To speed up the process, you can use RevEye. It’s a Google Chrome extension and allows you to reverse image search in various search engines: Google, Bing, Yandex, Baidu, TinEye.

Actually, it’s not a difficult process. And perhaps the fake photo of Dilijan wouldn’t have been shared this much on Facebook and Twitter if those sharing it admitted their mistake and tried to fix it.

For example, Public Radio decided to republish head of Hydromet Service Gagik Surenyan’s “Enjoy our golden autumn” post on its website and used the fake photo of Dilijan. And they didn’t check that the photo had nothing to do with autumn in Armenia.

ARMACAD, one of the most influential users on Facebook, for example, on October 20 shared the same photo on its Facebook page, accompanied by the caption “This is a road to one of the best Universities in the world. Can you guess the University and the country?” The subtext is obvious, and in the comments below the post, many gave the wrong answer — “Dilijan.” There is also the correct answer. However, ARMACAD’s Facebook page administrator has yet to interject and in no way has helped in the fake photo being shared less. On October 21, 2017, 615 users liked the post and 14 shared it. On the same day, ARMACAD’s page had 58,292 followers. Instead of playing a game, wouldn’t it have been worth informing followers about the fake photo of Dilijan?

But it’s not as though Armenia doesn’t have beautiful scenery. And it’s not as though autumn is not wonderful in Armenia. And it’s not that there are no photos of Armenia’s golden autumn. If on Facebook famous and unknown photographers’ works are no enough, you can just visit Photolure or PanPhoto Armenian photo agencies. I personally would suggest not that well known German photographer Kai Prager’s work. He photographed Armenia in 2013, 2015, and 2016.