Agricultural Data and the Reality in Armenia 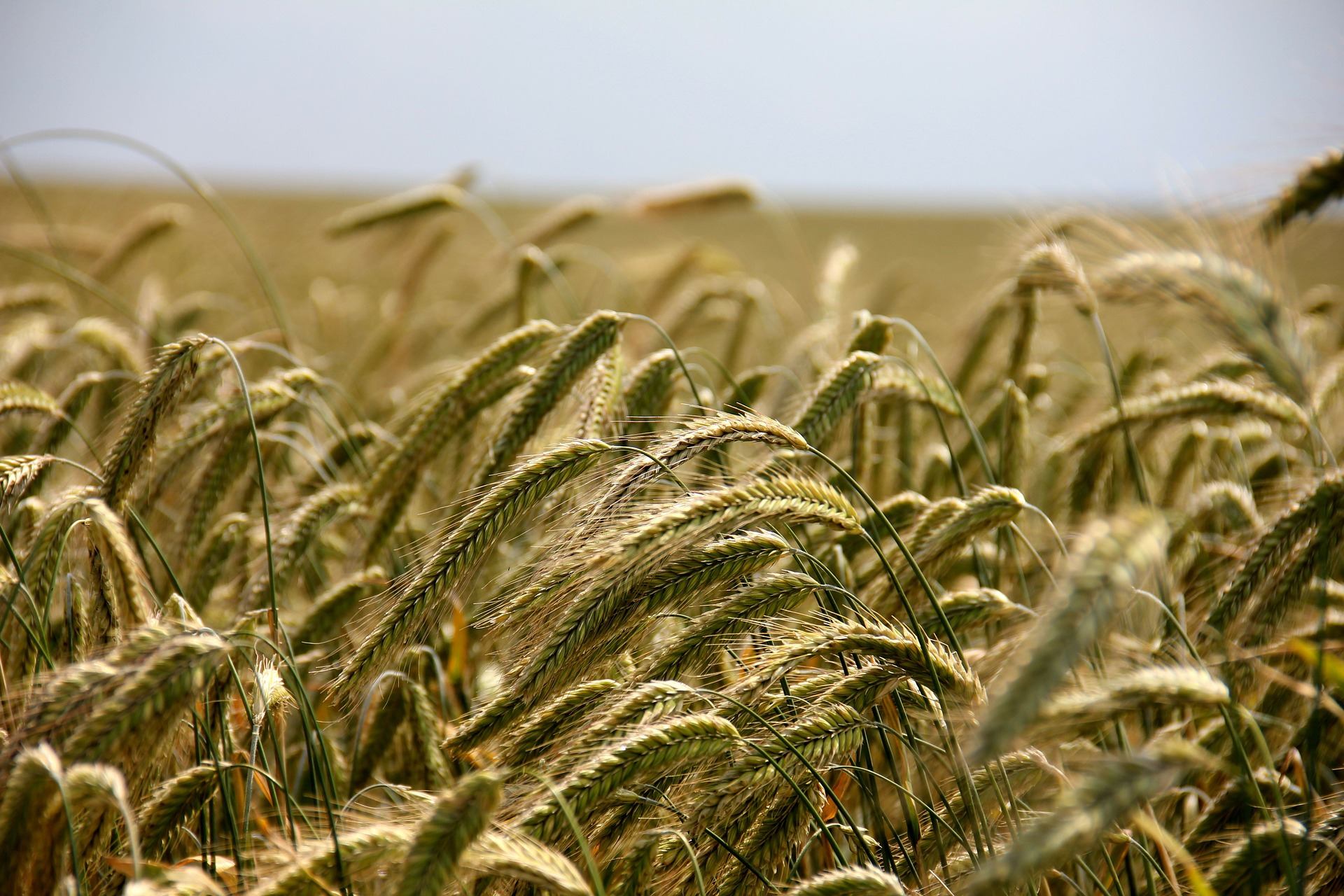 Armenian Prime Minister Karen Karapetyan, speaking about fertilizer and seed debt forgiveness, at the last government meeting instructed his staff not to “get creative” when submitting the numbers.

A concern of exaggerating the numbers in the sector became a reason to check recent developments in agriculture. Through statistical data, we tried to determine how agricultural production volume declined while exports increased and deflation was recorded.

Agriculture is a sector that ensures growth for Armenia’s economy. In 2011, agriculture comprised 20% of the GDP, the third-largest indicator after mining and trade.

The sector progressed and flourished during former agriculture minister Sergo Karapetyan’s six years in office, from 2010 to 2016.

According to data from the National Statistical Service (NSS), agricultural production volume has gradually increased since 2010.

The 2.1% decline recorded in the sector in September and October 2016 was explained by worsening climate conditions and complications from product sales. Publication of the declining figures coincided with the forming of a new government, when Ignati Araqelyan was appointed minister of agriculture.

The 2017 figures aren’t finalized, but 334 billion AMD of goods were produced from January to July. Considering that the agricultural year isn’t over, we can presume that this number may double or perhaps triple.

The harvesting of potatoes, grapes, corn, wheat, and other crops is still ongoing in some communities.

No deficit and larger volume of exports

The deflation’s economic impact should have been felt primarily through the reduction of export volumes and increase in prices for agricultural commodities. The media mostly covered villagers’ mass discontent with the decline in the wholesale prices of agricultural commodities. Meanwhile, a discussion of the price changes, and moreover, the factor of inflation is also important.

The reason for the decline in prices of agricultural commodities is the large volume of production.

The increased export of agricultural commodities and the deflation in the domestic market contradict the official numbers on export volumes.

Yearly statistics show that the method of collecting numbers in the agricultural sector has changed. What impact this new method of working will have on the economy is yet unclear.

P.S. ALT TV (from the regional media outlets) turned its attention to the “creative numbers” showing the economic growth. In the news story “Numbers Beyond Reason,” you can find out why and how the numbers get “creative” in this sector.