How to Verify If a Video is Fake: “Retreating Azerbaijani Troops” Example 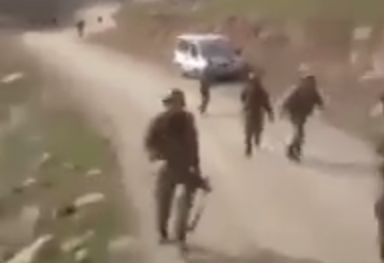 In the context of the four-day battle along the Karabakh-Azerbaijan Line of Contact, a video was shared on Facebook yesterday depicting soldiers running, shouting, and shooting. The video was accompanied by commentary: allegedly Azerbaijani soldiers were shooting in the direction of their soldiers retreating during the recent armed conflict.

The video caught the attention of some local Armenian websites and TV stations, which reposted it, adding their own comments.

“That is to say, this video recording is proof of the information disseminated by the Republic of Armenia and Artsakh defense ministries that the Azerbaijanis coerce their panic-stricken fleeing soldiers into battle and shoot at retreaters from behind,” wrote [AM] Armtimes.com, the online version of the daily paper Haykakan Zhamanak (“Armenian Times”).

“According to a statement by the spokesperson of Armenia’s defense minister, the Azerbaijanis tried to remove the bodies of their Azerbaijani soldiers destroyed by their own blockade squads from the vicinity of their positions in the Mataghis area. Based on data by Artsrun Hovhannisyan, the blockade squads twice shot their own troops from the back, who under the pressure of Armenian units were abandoning their positions. Clips were shared on social media where the fleeing Azerbaijanis, with shouts and cries, can be seen, and heard are unorganized shots, from which it can be assumed that they’re the very same scenes of clashing with blockade squads,” stated the host of the Arachin Lratvakan (“First Informational“) program broadcast on public TV [AM].

“And, a video of how the Azerbaijanis are fleeing in panic from the Armenian side’s attacks. Here you’ll hear words in the enemy’s tongue; I naturally won’t utter them, but I’ll say what they mean in translation: ‘Hit [them], hit [them], hit [them] from behind’,” reported the host of h2’s Lraber news program.

The video filmed with a mobile phone and of poor quality did, in fact, depict soldiers who were running and shouting; shots were also heard. Media.am decided to verify whether the shared video was, in fact, related to the recent tensions at the border. Since the video was uploaded directly onto Facebook and there was no possibility of downloading it to search by video, we 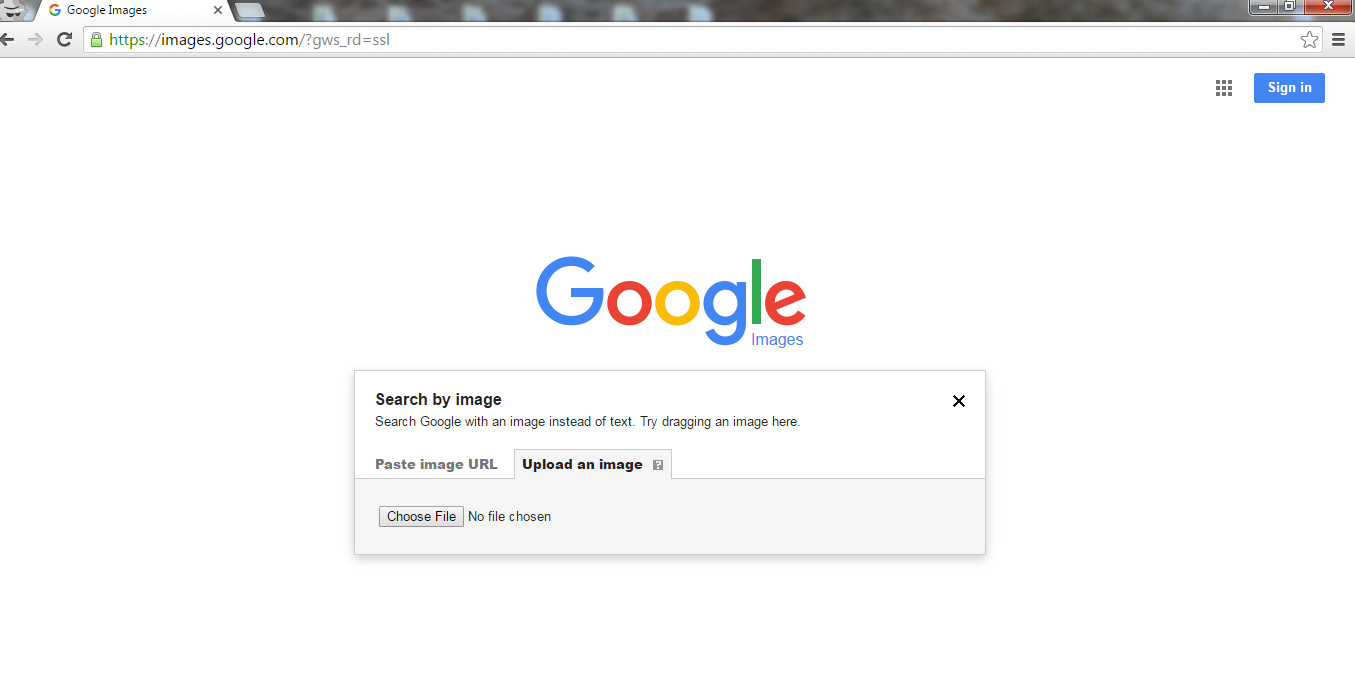 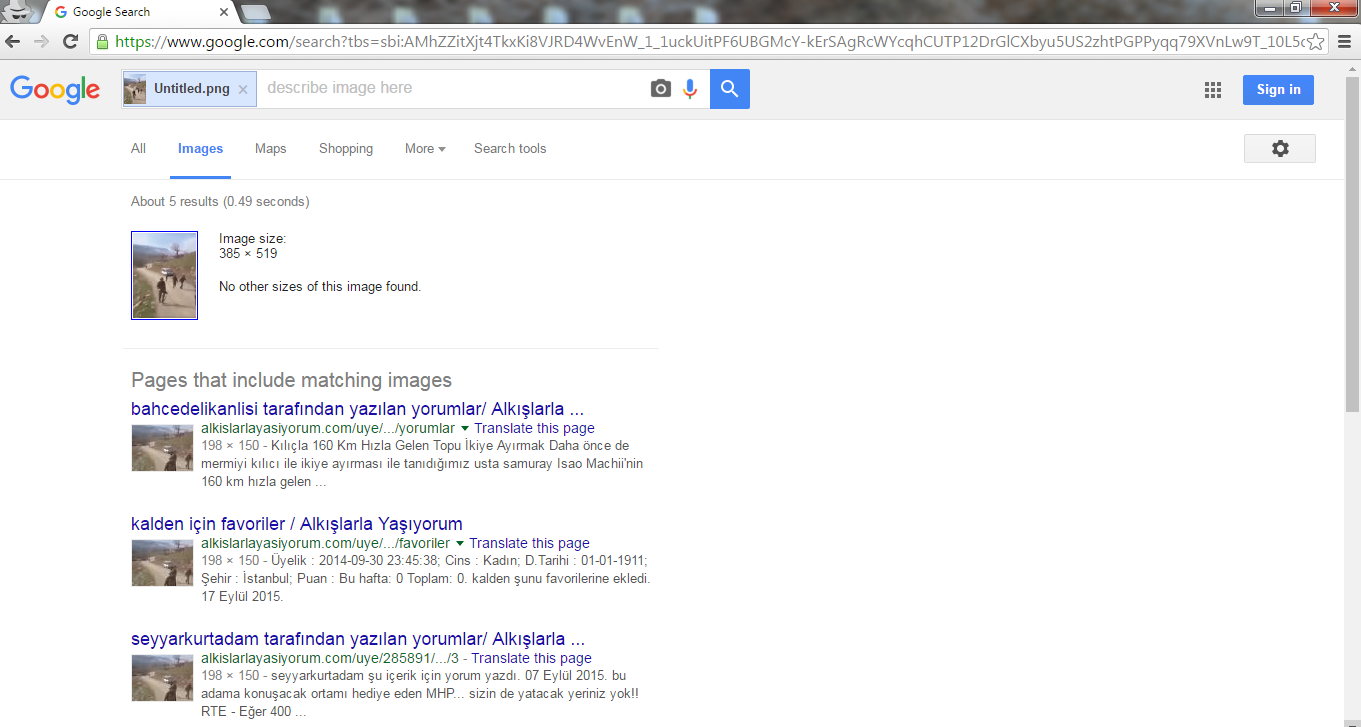 It turned out that the video depicts Turkish-Kurdish clashes. It was shot in August 2015 in the eastern province of Vardo, the main residents of which are now Kurds. Therefore, it had nothing to do with the recent Karabakh-Azerbaijani battles.

Then Media.am tried to determine the language the soldiers were speaking, asking a Turkologist to translate the remarks uttered in the video. Heard in the video is not Azerbaijani but Turkish. The soldiers are not shouting “Hit, hit, hit [them] from behind,” as h2 had reported, but “Come back, come back,” warning the soldiers that they might come under fire.

If the video had been uploaded to YouTube, it could’ve been checked also with YouTube DataViewer, a tool created by Amnesty International, which would allow us to find the original video and the specific date it was uploaded.

Misleading or fake videos and photos become widely spread during any major (mainly in tragic and disaster situations) event, especially those that are rapidly developing. They are initially shared on social media, then appear in reputable news outlets, which by publishing them, shape public confidence that the video or photo corresponds to the truth.

By publishing unverified and unconfirmed information, photos or videos, the media not only calls into question the public’s trust and credibility toward its work, but also devalues previous responsibly covered and diligently produced news stories and reportages.

2 Responses to “How to Verify If a Video is Fake: “Retreating Azerbaijani Troops” Example”