YouTube has terminated the News Channel of Public TV 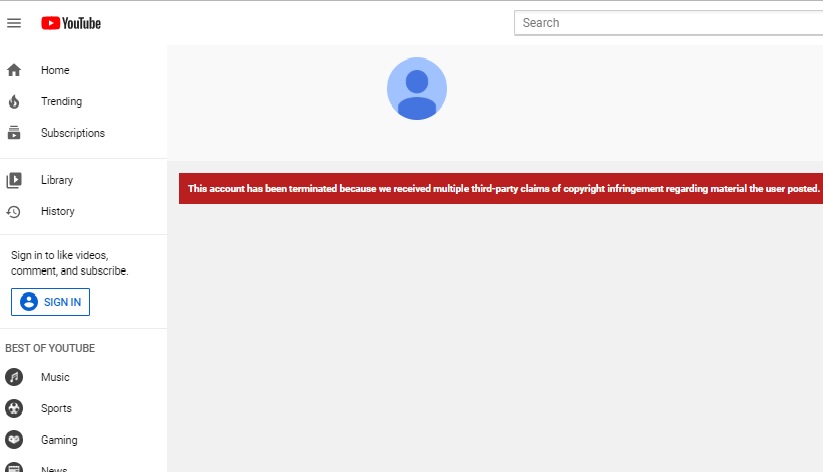 YouTube has terminated the Public TV News Channel. According to 1lurer.am, the channel has been suspended because of copyright infringement.

Tigran Danielyan from Public TV and Radio Company says that they are in touch with the YouTube administration.

“We are still in the phase of clarifications related to the issue of legality. Due to the latest course of events, the correspondence between us has been moving forward with difficulties. However, we’ve been trying to regulate the problem as quickly as possible,” he says.

Meanwhile, Danielyan says that their whole production is accessible on the website, “For this period, we had a 120% increase in website traffic, and you can follow our Facebook page to watch our live broadcasts.”

YouTube can terminate a channel for several reasons, including the claims of copyright infringement. Before a channel is terminated, the channel owner receives an explanation about the reason for the termination and a suggestion to appeal the decision if the channel owner believes that the copyright claims against the account are incorrect.