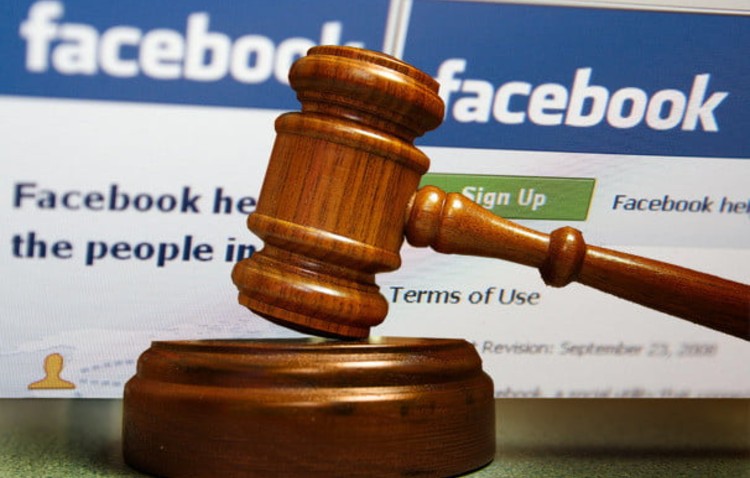 The court of first instance ordered journalist Sona Harutyunyan to apologize to News.am on her Facebook page and pay 50,000 AMD in damages to the site.

Sona works at the 1in.am news site. In September 2018, News.am’s news site filed a lawsuit against Sona Harutyunyan for her Facebook post. According to the media outlet, the journalist had slandered and insulted their business reputation.

Sona posted on her social network page, “So yesterday News.am posted a statement issued by the ARF on its page regarding my material. First, let’s note that this site has never published an announcement, denial, statement text in the story. They can prove it themselves. But this time they could not even oppose their own principles, as the BUYER gave the order,” the journalist wrote.

This conflict had a precedent and was related to the publication of the journalist, “Dashnaktsutyun candidate for mayor of Yerevan was previously accused of killing the first mayor of Yerevan.” A day after News.am posted an ARF commentary on this article, which stated that there had been obviously false and offensive information and evaluations in 1in.am’s material.

The court partially upheld News.am’s claim on the ground that the source of the information was not listed in the status.

The court also published the denial text in the judgment.

The court ruled that journalist Sona Harutyunyan should post on her Facebook page, “I fully reject the information contained in the publication, and I declare that no action has been taken to make it factual in the course of publication.”

“I’m not going to apologize to News.am on my Facebook page. If I do not comply with the court’s request within a week, how will the Judicial Acts Compulsory Enforcement Agency force me to spread a denial, I may deactivate my page or delete it altogether.

According to her, the court did not understand during the whole trial that a Facebook status is not a journalistic article.

“During the entire court hearing, we explained to the court that my post is an evaluative judgment, which does not imply proof. The court considered the post as a journalistic article and ruled that no action was taken to make it appear true in the course of its publication.”

Lawyer Aramazd Kiviryan defends News.am’s interests in court. Speaking to Media.am, he said that they had slandered News.am in a public speech and had filed a lawsuit to uphold their infringed rights.

“Whether or not Sona Harutyunyan is a journalist here doesn’t matter. She was an individual on her Facebook page, otherwise, we would have filed a lawsuit against the media outlet where she works,” the lawyer explained.

The case of Sona Harutyunyan is not the only one, the lawyer says, and other lawsuits have been filed in court for slandering the media.

“During the court hearings, we discussed the issue of extradition. Furthermore, we have presented the acceptable text that Sona should have posted on her Facebook page, indicating that the information published is not true. In that case, we were ready to give up the remaining demands. She rejected our proposal,” the lawyer noted.

In this case, according to him, people are looking for a political context in vain as they are raising a legal question and trying to exercise their rights.

Sona Harutyunyan disagrees with the ruling of the Court of First Instance and has already appealed to the Court of Appeal. 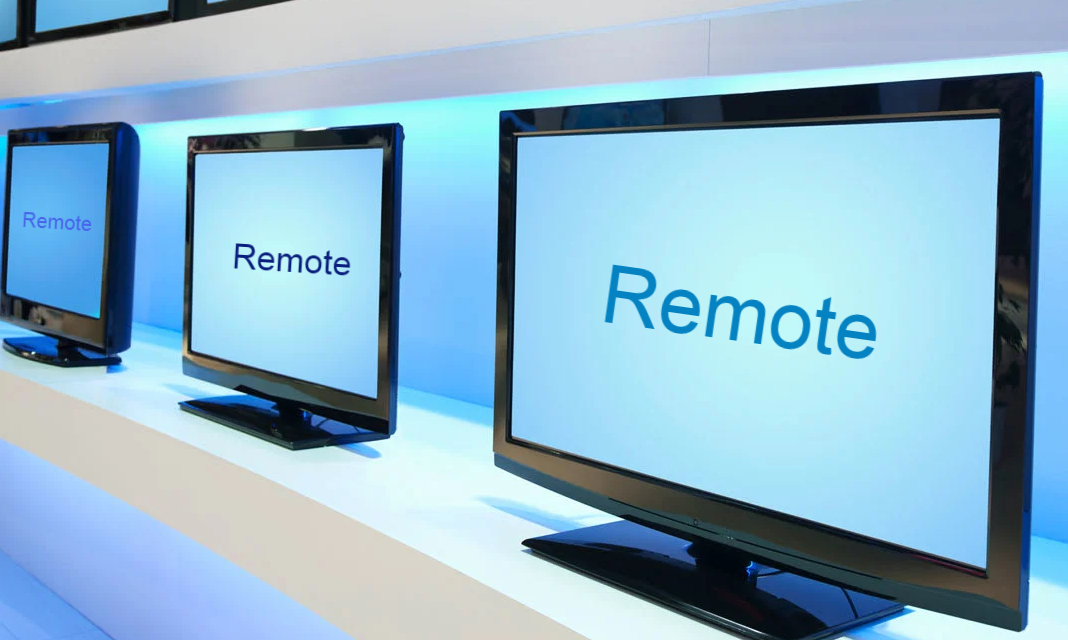 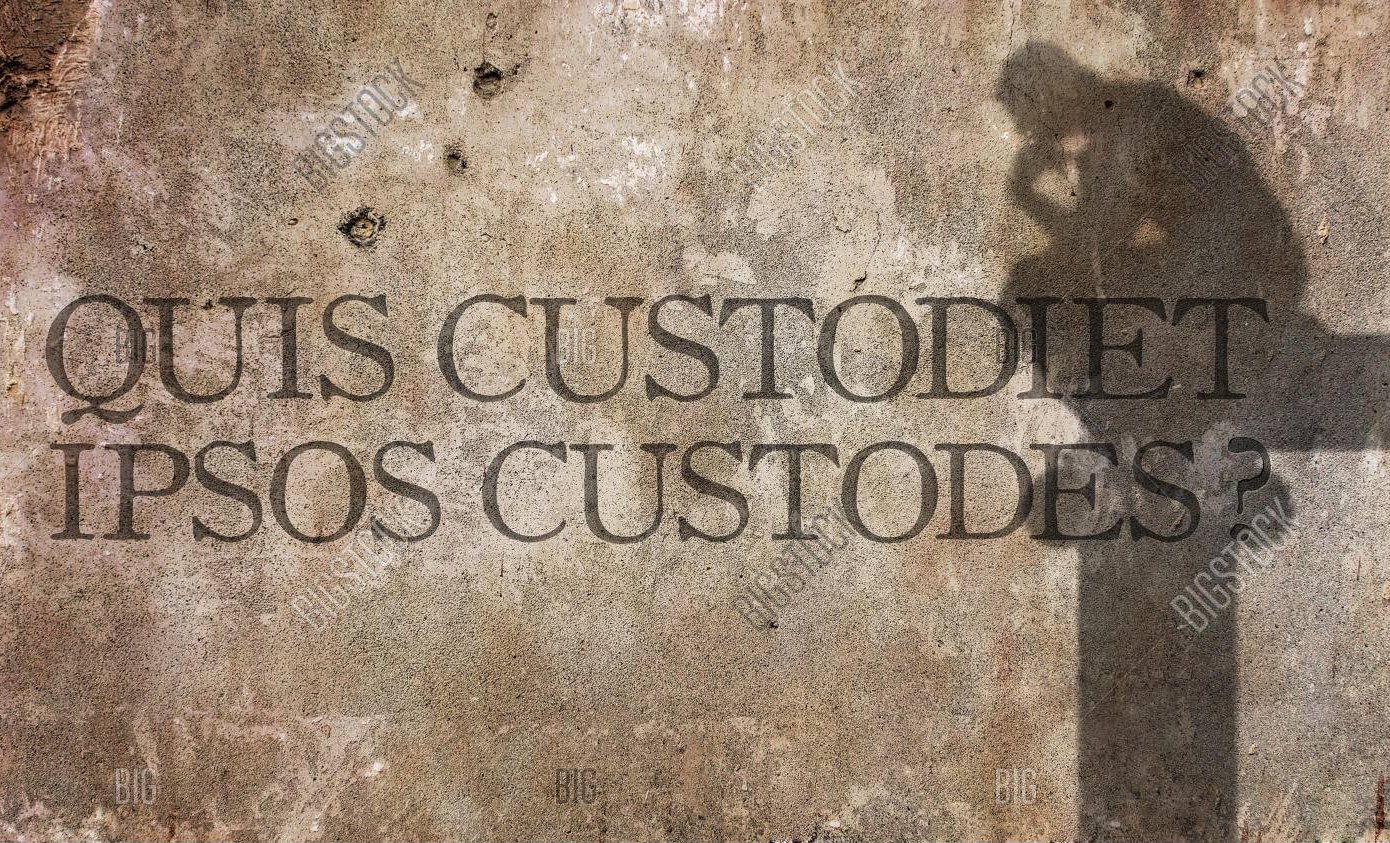 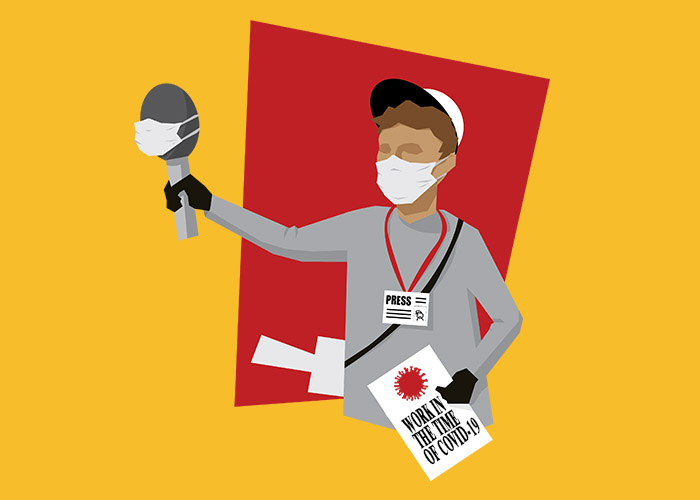 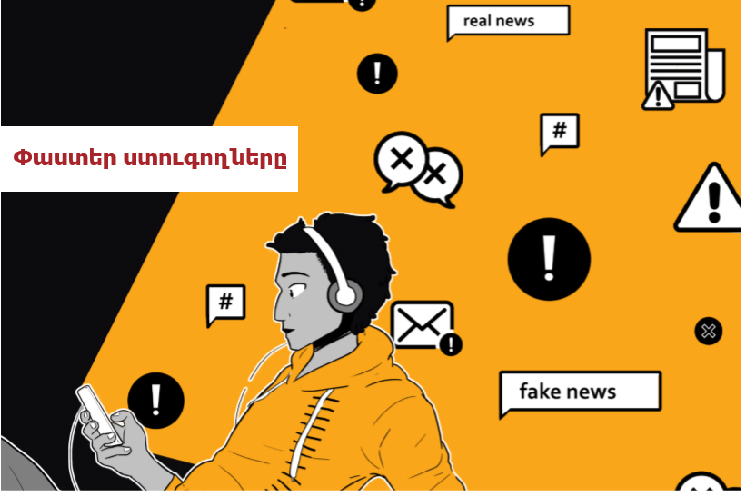 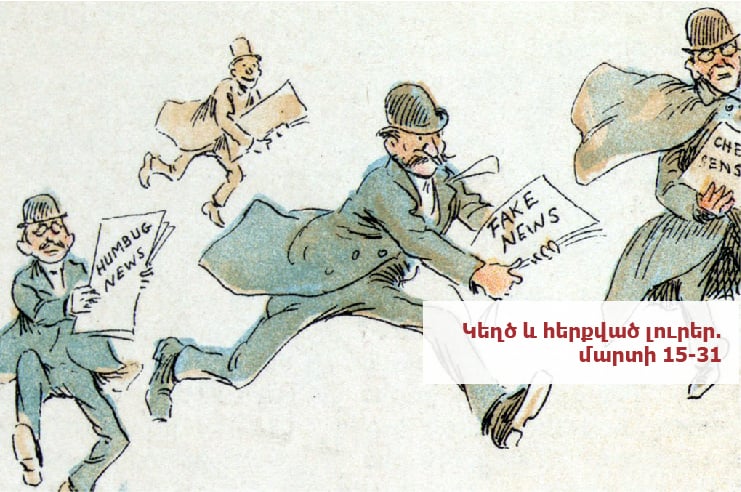