Television Is The Main Source Of Political News In Armenia: Poll 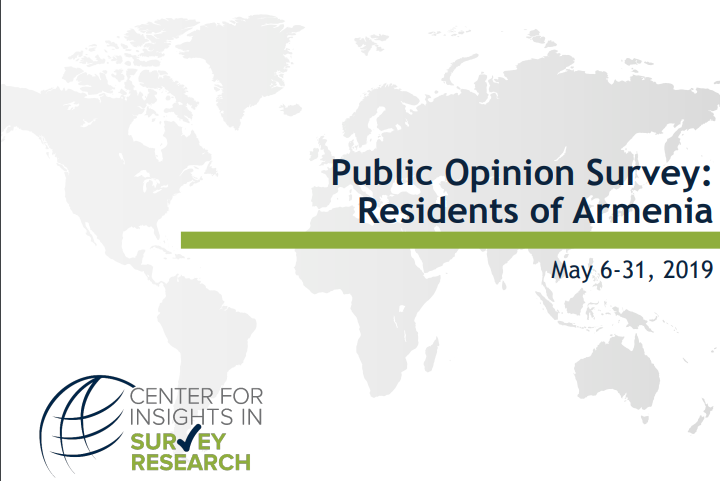 The International Republican Institute has conducted a survey among 1200 residents of Armenia to find out what changes have been made to people’s mood after October 2018.

The survey participants assessed the work in the spheres of politics, finance, economy, foreign policy, institutional credibility, media independence and others. The survey was conducted on May 6-31, 2019.

The situation in the media has been reflected through a number of separate issues. 69% of respondents think that the media in Armenia has become more independent over the past six months, while 5% have registered a decline in independence.

The question as to what their sources of political information are, 81% of the respondents answered TV, 61% social media, 30% relatives and friends, 27% Russian TV and only 15% debates.

In October 2018, 66% of respondents said that they received political news from online media. Within six months, this figure dropped to 14%.

The most influential format of pre-election campaigns is television talk shows for 54% of respondents, for 50% social media, for 40% debates and for 40% TV advertising.

The majority of respondents think that Armenian media is free to differentiate different political views. 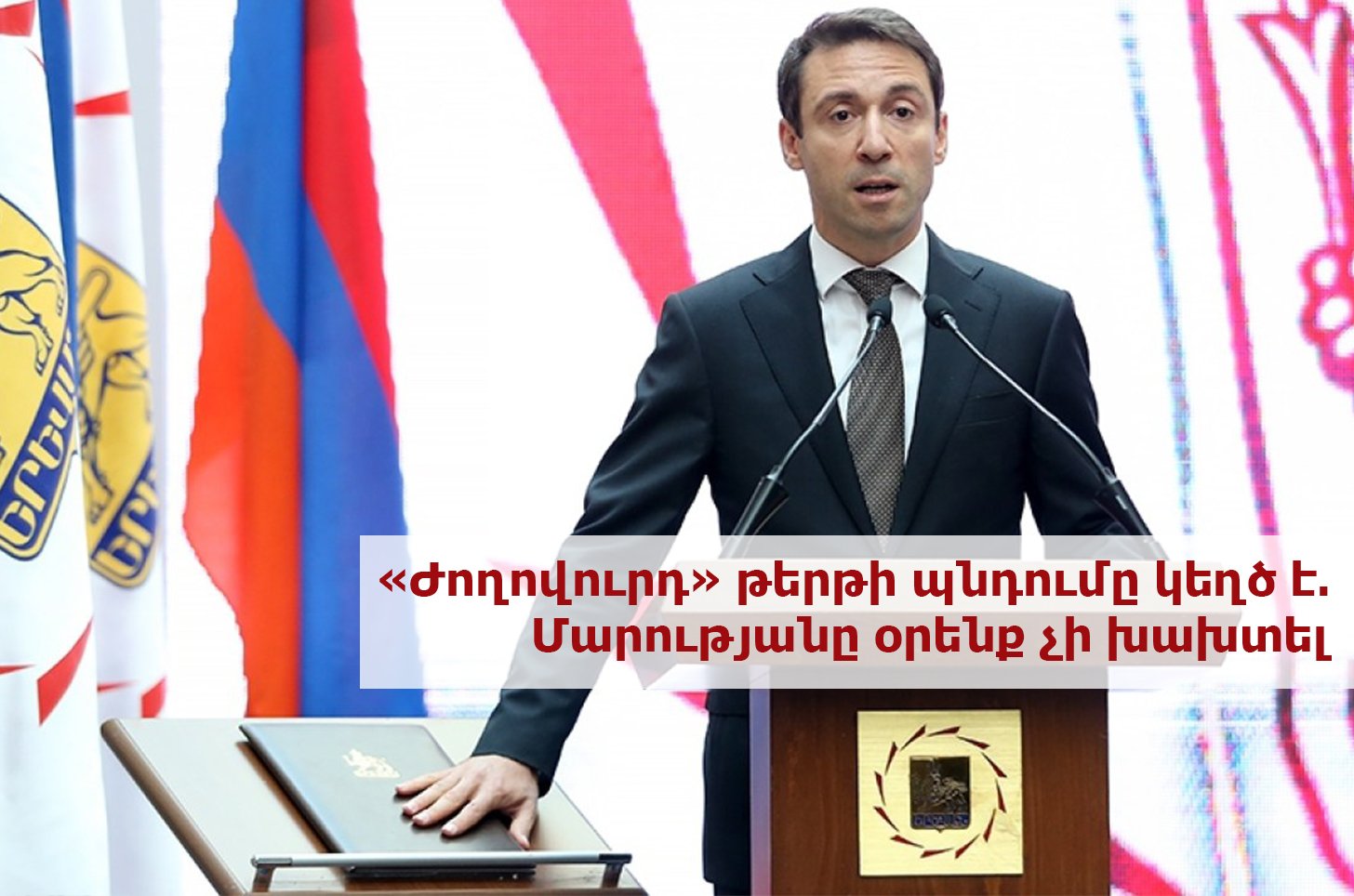 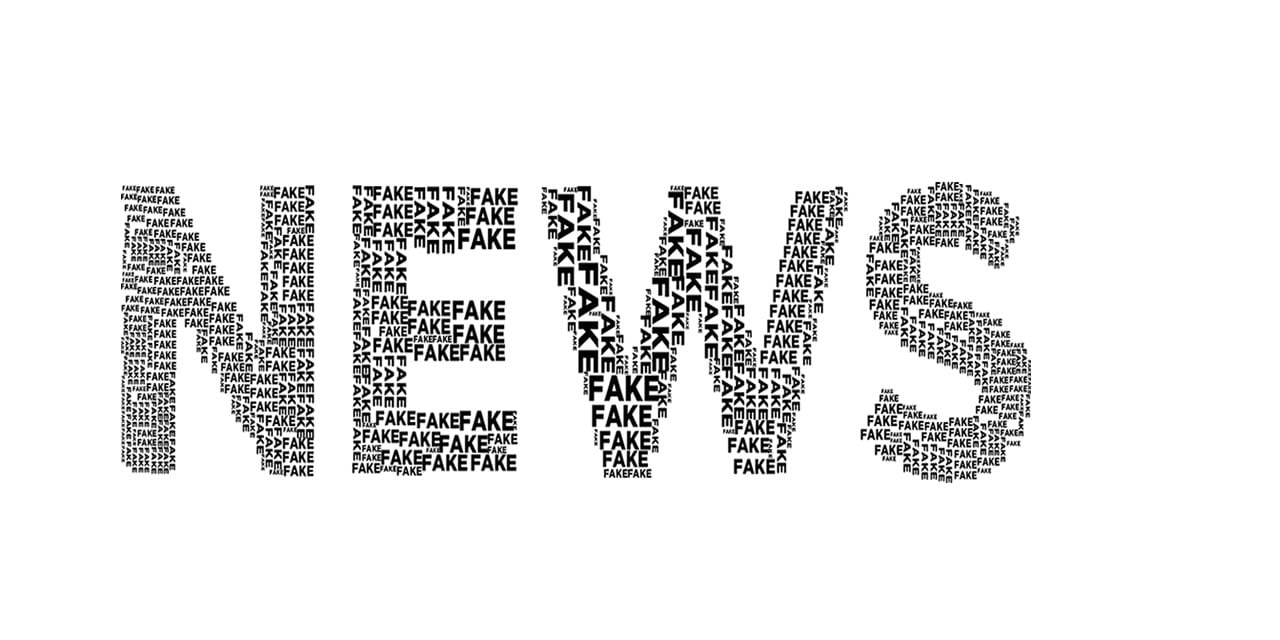