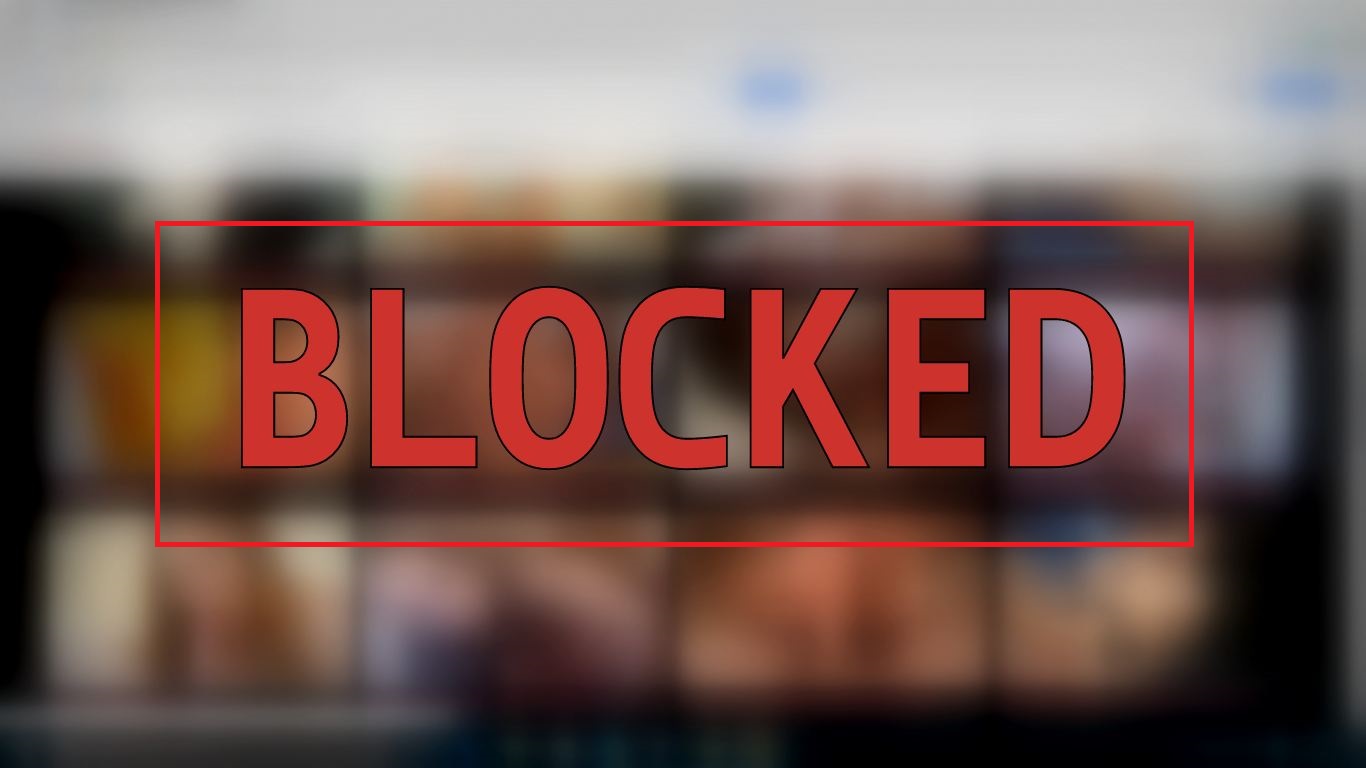 Armenian sites are  being blocked one by one in the territory of the Russian Federation. The Russian web page of www.aravot.am cannot be opened in Russia for several weeks. Hetq.am, Regnum, ArmeniaSputnik, ArmRus.info etc. have either received warnings or have been temporarily blocked.

The reason is the verdict of the Russian court which obliges the editors of the Armenian websites to remove articles on Ruben Tatulyan, former advisor to the Foreign Minister of Armenia.

Aravot first received a letter from Ruben Tatulyan’s lawyer, who demanded that they deny the news which was shared by the Russian Prime Crime publication. The editor of the online Aravot, Anna Israelyan, described this story in detail.

The material is not a copyright article of the Armenian website, a fact that Aravot informed Tatulyan’s advocates. On January 24, the Aravot editorial office received a letter from Roskomnadzor, Russia’s Federal Service for Communications, Information Technology and Mass Communications, saying that on January 17, 2017, as ruled by Moscow’s Taganisk Regional Court, the RF legislation on the processing of personal data has been violated and that the article about Tatulyan should be removed within one working day, otherwise the website will be blocked within three days. By citing personal data, the court considered the facts which were actually published, including the name, surname, patronymic and date of birth. On January 29, Roskomnadzor blocked the Aravot-ru.am website.

Let’s not ignore the fact that the Russian website Prime Crime, which has cited the Armenian media in its articles, manages to keep a substantial amount of materials about Ruben Tatulyan. But it is not like the website completely avoided Roskomnadzor’s attention. The website posted on January 25, that Roskomnadzor demanded that it remove 10 articles about Tatulyan from the cite.

Hetq has also been receiving warnings since 2017. In January of this year, the Investigative Journalists NGO’s website Hetq received 4 notifications from Roskomnadzor that if the articles published on Ruben Tatulyan were not removed from the site within 3 working days, the site would be blocked on the territory of Russia. This demand was also substantiated by the decision of the Taganisk district court.

This story is entirely outlined by Hetq editor Liana Sayadyan. The author draws attention to the circumstance that Tatulyan wants to use the right to be forgotten.

“It was shocking for us that the Russian state body demanded from the Armenian media to remove the material. And why did Tatulyan appeal to the state body of another country when he could apply to the relevant agency of the Ministry of Justice of Armenia with such a request?(…) The published materials correspond to the freedom of expression legislation in Armenia, are balanced, do not contain slander and insult or hate speech. Besides, the activities of Ruben Tatulyan, who has a diplomatic passport of the RA and at that time was the advisor of the RA Foreign Minister, Edward Nalbandyan, is a subject of public interest, and our articles raise the issue of abusing his diplomatic passport. The public interest prevails over Mr. Tatulyan’s personal interest,” wrote Liana Sayadyan.

Sayadyan considers it senseless to have any discussion with Roskomnadzor. “We cannot do anything against the Russian state body, especially in their territory. Instead, we have appealed to the Ministry of Justice of Armenia to ensure that the Ministry has tried to solve the issue by state channels,” she said.

Liana Sayadyan is under the impression that Russian citizen, Ruben Tatulyan, who is “an influential person in Russia and in a few circles,” by trying to remove certain articles, is trying to “restore” his reputation, but he is doing it not by opening a case of slander or insult, because he cannot refute the facts, but under the pretext of protecting personal data.

Sputnik Armenia also had a problem with Tatulyan’s materials. Here is what they told us. “ Roskomnadzor warned us that by court decision, one of the materials should be removed from the site. We received a warning one day prior to the deadline, at one of the technical addresses of the main website. We were acquainted with the letter when the blockage took place. The same day, we followed their decision and the website began to work,” said Dmitry Pisarenko, head of Sputnik Armenia.

The ArmRus.info website of the “Conscious Citizens Association” also received a warning. At ArmRus, an article was also published on Tatulyan, citing to Russian media sources. The website is no longer active, there are no updates. Regardless, Roskomnadzor has warned that if Tatulyan’s article is not removed, not only will the site be blocked in Russia, but also the entire server from which other organizations receive the feed.

“I do not know if the site is currently available in Russia, but the server has not been blocked yet. Tying hopes with Russia’s procedures is absolutely in vain. It’s just interesting how Russia managed to reach our servers.  This is worrying. Roskomnadzor wrote to a German organization where our websites are reporting on the court’s decision and allegedly infringing personal information. The German organization demands that we remove the material threatening to stop the function of the servers,”said Daniel Ioannisyan, President of the Association of Conscious Citizens.

In the current situation, according to him, it is preferable to remove the material rather than risk losing the server.

The issue has reached the Armenian embassy in Russia. The Latter has issued an announcement that several Armenian media outlets have appealed to the embassy regarding their websites being blocked in the Russian Federation. Letter-applications have also been received by some specialized structures.

“Regarding this, the embassy appealed to Roskomnadzor and had consultative talks with specialists of the field. We will find out more about the outcome of the upcoming meetings. Additionally, the blockage of some of the sites has already been canceled. There are also discussions on other websites blocked, and the process is also of a technical nature,” said the embassy.