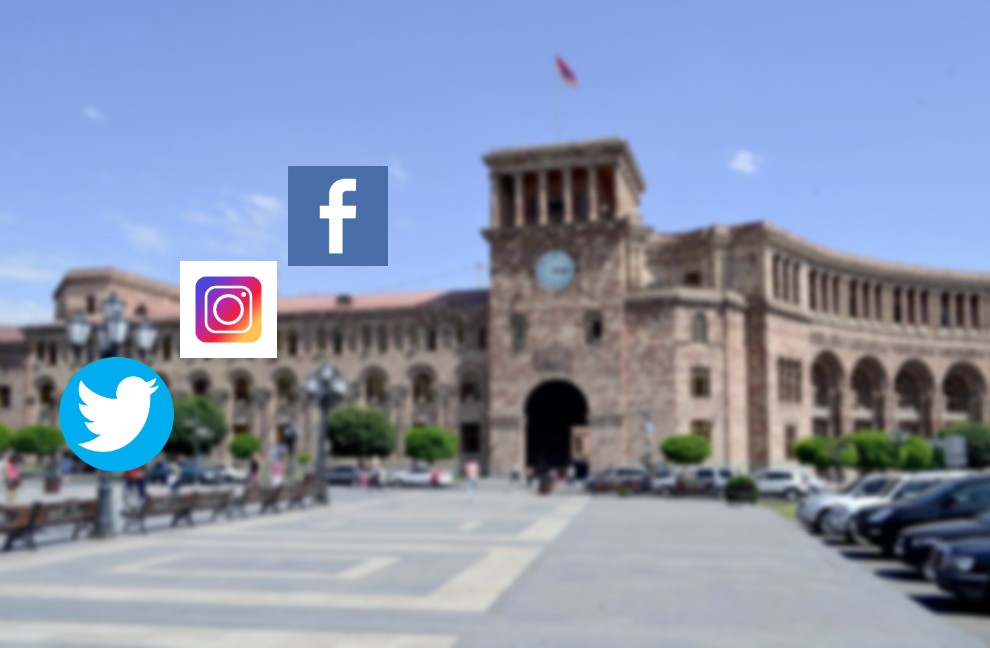 Government agencies are always looking for ways to deliver their new programs to the public, choosing a platform.

Sending press releases and press conferences is no longer enough. A significant portion of the population is on social networks where one has to work actively.

Ministry spokesmen and PR officials work to pack and distribute complex information about new programs in a way that is accessible and convenient to audiences.

How do the plans of the Ministry reach people? 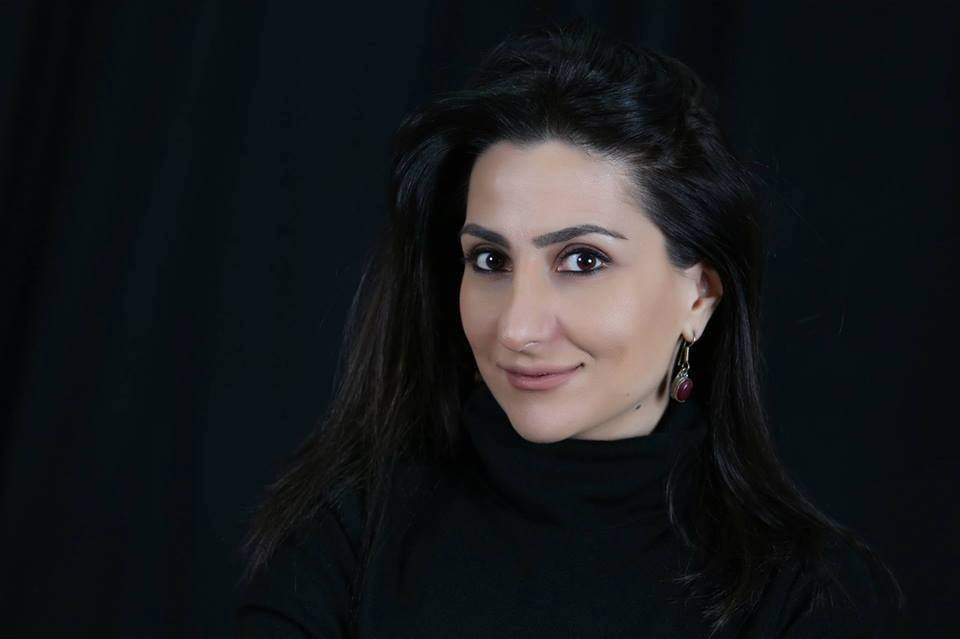 For us, the main means of raising public awareness regarding the Ministry’s programs, reforms, excluding classical media, are social networks. Despite the fact that the Ministry and the minister have pages on different social platforms: Twitter, Instagram, Linkedin, the main platform remains to be Facebook.

Here we focus on visual content – infographics, video, photos. We also organize Facebook conferences when a specialist of this or that field responds directly to the questions of the Ministry page followers.

All 4 Deputy Ministers also have official pages on Facebook, which are actively involved in publicizing programs and responding to citizens’ letters.

We have also launched Facebook information campaigns related to the Institute of Care and the Protection of Labor Rights. We publish infographics in the form of a social glossary explaining the meaning of words or phrases used in the field to avoid misunderstandings.

Since January, the Ministry has also adopted a policy of public discussion of all programs, strategies, and legal acts, not only on the e-draft platform but also face-to-face. This year we have had more than 40 public discussions in Yerevan and in the regions.

Lusine Martirosyan, Head of Information and Public Relations Department at the Ministry of Justice 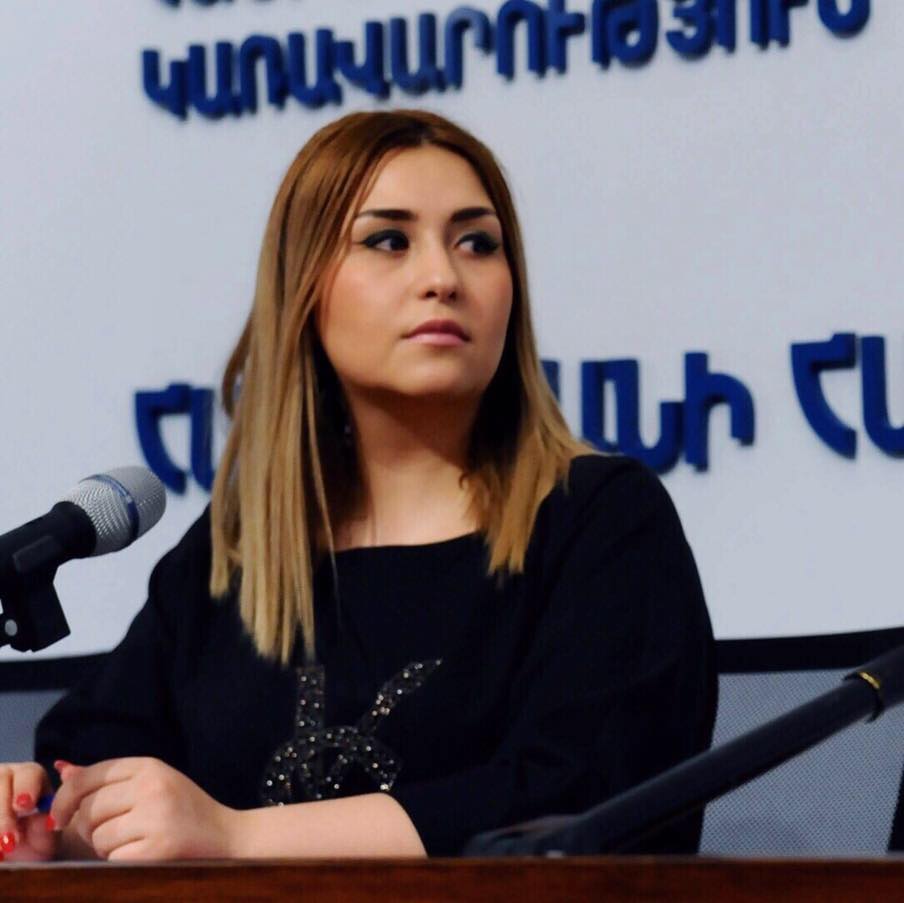 We mainly use opportunities provided by mass media and the social media platform, Facebook, in order to make information on the work and reforms carried out by the Ministry of Justice publicly available.

Alina Nikoghosyan, spokeswoman for the Minister of Health 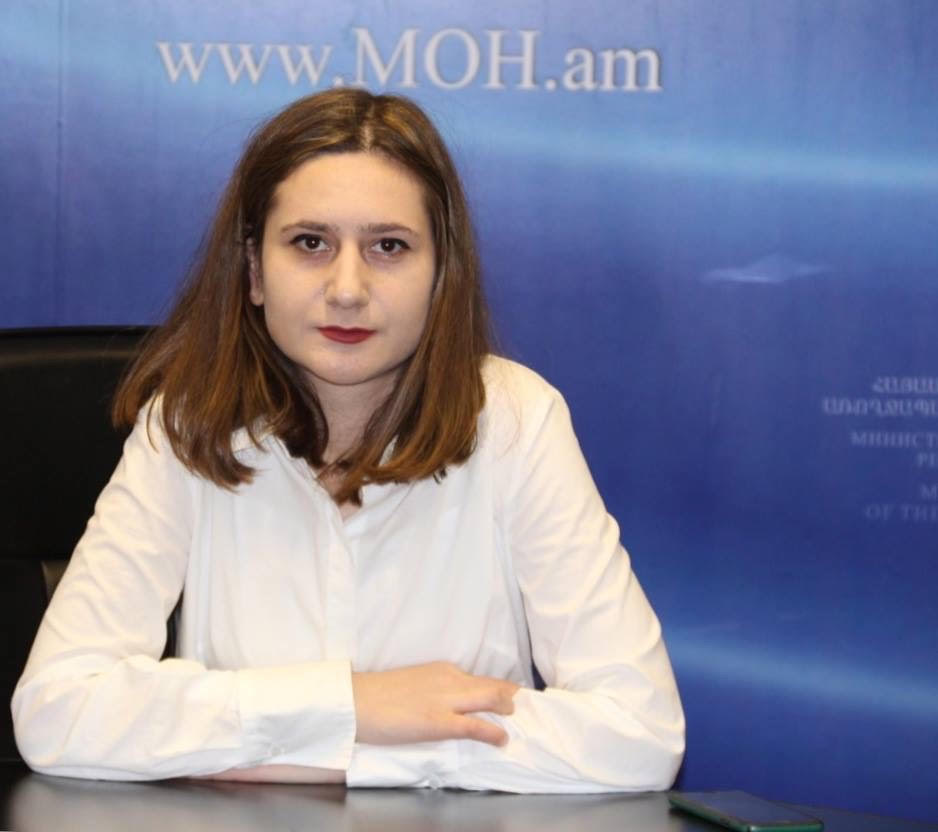 Any positive changes to the Ministry are made public through social media, press releases, live broadcasts, press conferences, interviews. The Ministry of Health, being a very specific sector, actively cooperates with journalists whose target is the health sector. And in general, we work with all the media, trying to convey what we have to say in plain, spoken language. We regularly organize seminars on narrow professional topics.

What forms of presentation do they use?

The form of presentation depends on the scale of the change or plan. If individual media outlets are interested in the topic, we also encourage the creation of exclusive content and assist our partners as much as possible by supplying speakers, heroes and necessary data. If we consider that the change or program should be covered as widely as possible, we also hold conferences, especially when it comes to interdepartmental cooperation or, for example, cooperation with international or local NGOs.

We don’t choose the media. Announcements of all public events are posted openly on the Journalists’ Facebook Group, the Ministry’s official website, and are sent separately to all media outlets.

The Ministry of Justice cooperates with all media outlets operating in the media and does not discriminate between media outlets.

Since Minister Arsen Torosyan’s Facebook page has more than 100,000 followers, the programs are also featured through his page. In the near future, our new, more interactive and accessible website will be launched.

The effectiveness of media work

It is quite difficult to cover the field of social protection. It should be taken into consideration that the Ministry works not only with the largest number of citizens but also with the most vulnerable sections of society. In this case, a great deal of professionalism is needed in order not to cross the border between media and manipulation. Many of our partners do indeed take great care of the issue, but there are other cases as well. I am more inclined to view these “other cases” as an attempt at political manipulation, such as the mismanagement of the Istanbul Convention, the dissemination of misinformation, and today the process of abolishing boarding houses and foster families. In this case, I think the tool of clarification or refutation is not very effective because the “other side” emphasizes the insufficient degree of public media literacy and mainly plays with emotions and irrationality.

We can avoid some of these problems, as in the case of children where we have made a clear decision to avoid contact with the media at boarding houses, orphanages, other care facilities, as it is almost impossible to safeguard children’s privacy, anonymity or discrimination in the future.

When covering events organized by the Ministry, in order to avoid misinformation, media representatives are provided with a reference to a particular program or initiative in advance, which generally helps avoid misinterpretation of public information as a result of a misunderstanding.

The role and mission of the media and journalists is extremely important in conveying accurate and objective information to the audience.

I would like to point out the issue in printing out misinformation again in the article headlines as a result of the denial as “the last truth” and only mentioning the denial at the end of the article.

We have a lot of partners who are very attentive to the issues, they are mainly journalists who are interested in this area. Some just use official messages. In general, I think that what we have to say is in place, and the media are clearly playing their part. Of course, incorrect information also exists, but they are officially denied by us.

There are media outlets that disseminate whatever they need. Example vaccines: There are many cases when some media outlets present a one-sided, unrelated view of reality and do not put the official commentary next to it.