The EITI Report Will Help Journalists Investigate The Mining Industry 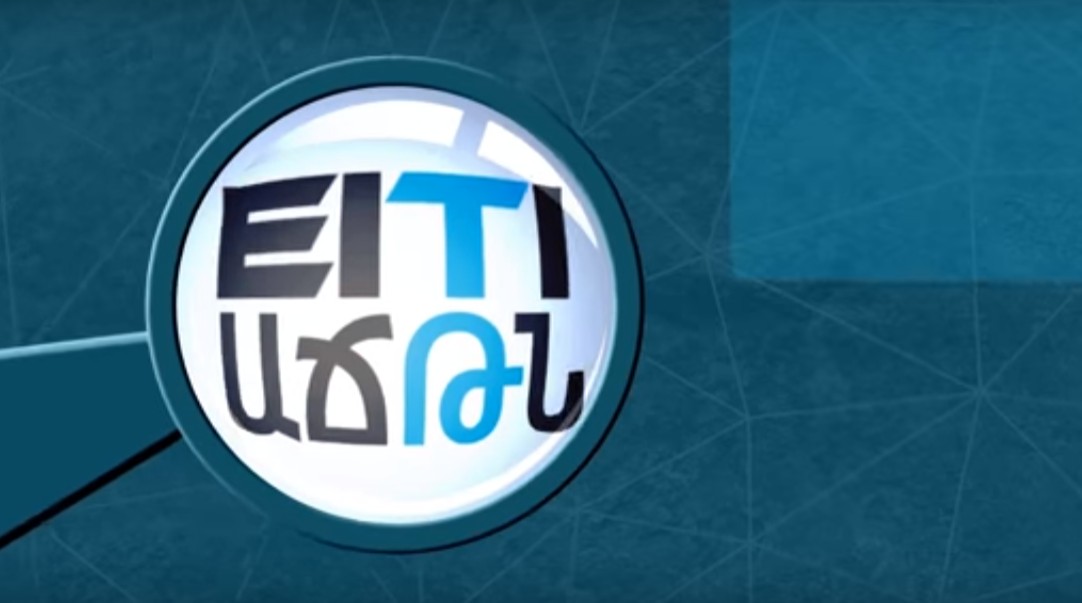 The report summarized and presented potential mining data in Armenia including jobs, taxes and social commitments to the communities. Contracts between companies that are permitted to extract metal ore and the state are available.

Hetq journalist, Kristine Aghalaryan considers it important that these contracts are published.

“The report also includes a number of other financial data, which are also important. In the past, a lot of effort and time was needed to get access to such details, and we often did not achieve the results that we had in mind. For example, the situation that happened when we were investigating at the GeoProMining’s Sotk mine,” said Krisitne Aghalaryan.

She tells us that they wanted GeoProMining’s financial data, but they did not receive any reply.

The journalist also attaches importance to the declassification of real owners, which will ease the work of the media and save money.

Mass media spends money in order to get information on the true owners.

“Especially when it turns out that the proprietor is registered in Cyprus under another company, and can continue the chain of other countries where the registry is paid, and in the end we find an offshore which does not publish information about the owners, for example, the British Virgin Islands. Basically we can spend 500 euros and not know who the real owners of these mines are,” said Kristine Aghalaryan.

The Executive Director of the Transparency International Anti-Corruption Center, Sona Ayvazyan, says there was a lack of information in the mining industry.

“People did not know who the users were, who the real owners of the companies were, and they weren’t sure how far the benefits were fairly distributed and whether the benefit of a group of people’s pockets were beneficial to the affected community or the state at all,” said Sona.

The Extractive Industries Transparency Initiative (EITI) report will be published every year and will be a valuable asset for such research. According to Sona Ayvazyan, “Journalists, civil society and particularly affected communities can use this information to conduct additional studies to check the dynamics of some processes in the future, and to see how the situation changes in the mining industry.”

It is possible to access the EITI online reporting system on the EITI website, through which, for the first time in 2018, state bodies and mining companies have submitted online EITI public reports.