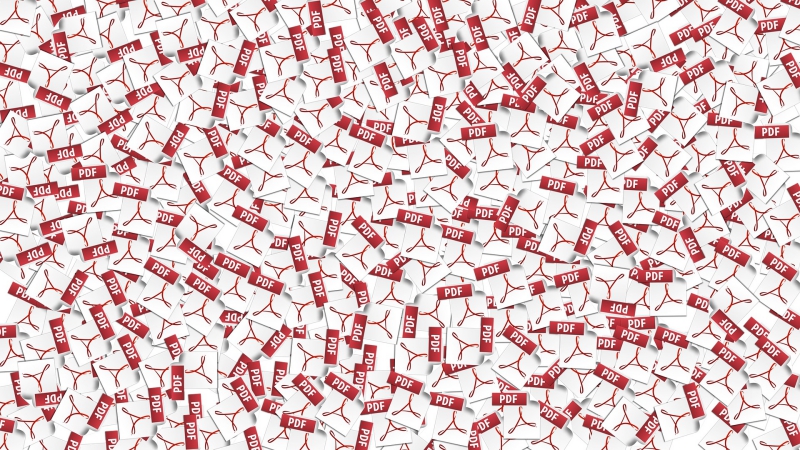 Official data and statistics are used particularly by journalists and researchers. But official data published in PDF are inconvenient for use.

In 2011, the Armenian government joined the Open Government Partnership (OGP) and was obliged to publish the data of several sectors.

One of the platforms is www.arlis.am, where community decisions are uploaded in the section on acts of local self-government bodies.

These decisions previously were published on the websites of regional administrations (marzpetaran) in PDF. Now they are published in the same format on arlis.am, though through the OGP a separate portal, with a search engine, was to have been created. PDF is not a searchable format.

Freedom of Information Center of Armenia President Liana Doydoyan says that publishing in PDF on arlis.am does not meet the requirement. “It’s not bad that they’ve put it here too, but if the commitment was written in advance, was decided, passed the discussions stage, and has been thus established, the change, to put it mildly, is not encouraged, and it cannot be considered completely fulfilling the commitment.”

The other issue, according to Doydoyan, is accessibility. “It was decided from the start and in general with the OGP we’re trying to make open data accessible and not though static PDFs, which makes the researchers’ job harder.”

In accordance with the OGP commitment and with the goal of ensuring transparency, the e-draft.am website was created, where drafts of legal acts are discussed.

This is one way to present draft legal acts to the public and facilitate public discussions online.

Hetq journalist Seda Ghukasyan says that e-draft.am is useful also for journalists, since you can see the draft law’s working version and people’s suggestions.

“For example, I covered the draft law on domestic violence when it appeared on the site. I tried to separate and include in my news story the more interesting suggestions made by citizens and NGOs. In my opinion, this is a good tool for journalists covering the work of the parliament, since you follow new draft laws one step ahead and you’re able to prior to [the draft law’s] approval cover the issue, find the target groups, and get comments,” she says.

On the site, according to Ghukasyan, there are also “draft laws that are hilarious or with incomprehensible content, and you get the impression that they’re trying to develop the draft law or its rationale such that few people as possible understand it, study it. There are also draft laws with typos, sometimes also with a slovenly appearance; that is, a real and true draft.”

In Civilnet journalist Gevorg Tosunyan’s opinion, e-draft.am is useful because it’s possible to get acquainted with all the draft laws on one platform.

“I make use of the suggestions a lot; there have been times when I have prepared a reportage on a draft law published on the site and noticing those leaving suggestions, I made arrangements with them and interviewed them,” he says.

Liana Doydoyan, however, has a few concerns about e-draft.am. In the past, state departments would publish draft laws on their websites, considering they ensured public discussion this way. In fact, few people were aware of these discussions. According to Doydoyan, the same practice is evident on e-draft.am. “For example, progressive organizations were not even aware of the draft Law on Television and Radio being published on the website. The deadline for discussion passed, they [the ruling authorities] considered that the draft law passed the public discussion stage, and they quickly presented it to the government.”

In Doydoyan’s opinion, it’s not right to be content with publishing the draft law on e-draft.am. It’s necessary, for example, to organize [offline] discussions in parallel.

The Freedom of Information Center of Armenia president is opposed also to voting on proposed draft laws. “During the discussion stage of the freedom of information draft law, it became apparent at once that with the direct participation of the ministry, or more accurately, the administrator, it’s possible to quickly change the for and against. This is an artificial tool, pointless online voting, which serves the website’s governing body. I believe this should be removed.”

Doydoyan also points out that there is an issue of lack of awareness of the work done for the OPG program: few are aware of the local government acts section on arlis.am and about e-draft.am