Electronic Healthcare System to Be Introduced in All Medical Institutions 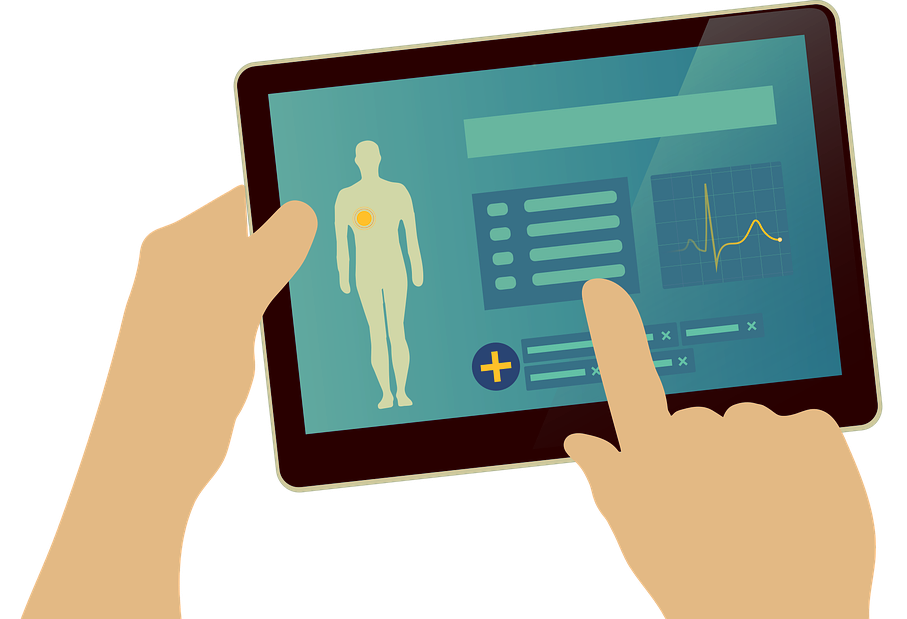 Henceforth, residents of Armenia, by going to armed.am, with an ID and a password will be able to get acquainted with their medical history and register online at the medical facility they wish to visit.

The process of implementing the eHealth system, which began at the end of last year, will allow having on a single platform the complete information on the services provided to the population.

Without the patient’s consent, doctors can get acquainted with his medical history only if immediate medical attention is required. The doctor must later justify why he accessed the system through the “urgent case” status.

“Ruled out will be those possible cases when the medical institution can receive duplicate payment for services rendered to a patient. In addition, as a result of introducing this system, funding sources become transparent, and residents are able to see not only their medical history, but also the sources of funding for services they received — whether they’re within the scope of state orders, or at an insurance company’s or their own expense,” says Gevorgyan.

To access the system, you don’t have to have a device that scans your ID. By visiting a medical institution at least once, you can access the eHealth system, after which a password will be sent to your mobile phone to log in to the site.

In the opinion of head of the Administrative Proceedings Department of the Ministry of Justice’s Personal Data Protection Agency Gevorg Hayrapetyan, the eHealth system is not problematic in terms of personal data protection; there is just a need for some clarification.

According to him, in presenting the issue to the public, it would be right to dispel the doubt that one’s personal and health data become public property. “That’s not the point of the system at all. It doesn’t create an electronic database that is available to everyone; rather, it’s just that the records that existed in print form in hospitals become electronic.”

The system also gives patients the ability to manage their personal data (including those that contain medical secrets). “Just as each of us can determine the limits of privacy on our Facebook page, so too in this system are people able to do such that even the doctor won’t be able to see the information that the patient doesn’t want to provide. It becomes available only when the patient consents,” says Hayrapetyan.

One of the points of last year’s discussion was security of the electronic database, which, according to Hayrapetyan, on principle refers also to protecting data on paper. “According to my data, the system is quite protected, which allows to refrain from extraneous interference.”

“It turns out that what changes is the way of data storage, not the content. And change of form doesn’t lead to a violation of the law,” finds Hayrapetyan.

As a result of adoption of the system, planned for the future is providing an online link between doctor and patient, and thus, the development of telehealth.

“For example, the doctor can tell the patient to measure his blood pressure daily and tell him the numbers. You don’t have to go to a medical facility to do that; the data can be transferred through the system, and appropriate instructions will be received,” says Gevorgyan.

For users of the eHealth system, there are a number of articles on the Ministry of Healthcare website on creating a user account with an electronic card, editing data, registering visits by reception staff or the operator, and other functions.