Why is the Topic of Offshore Entities Interesting for Journalists? 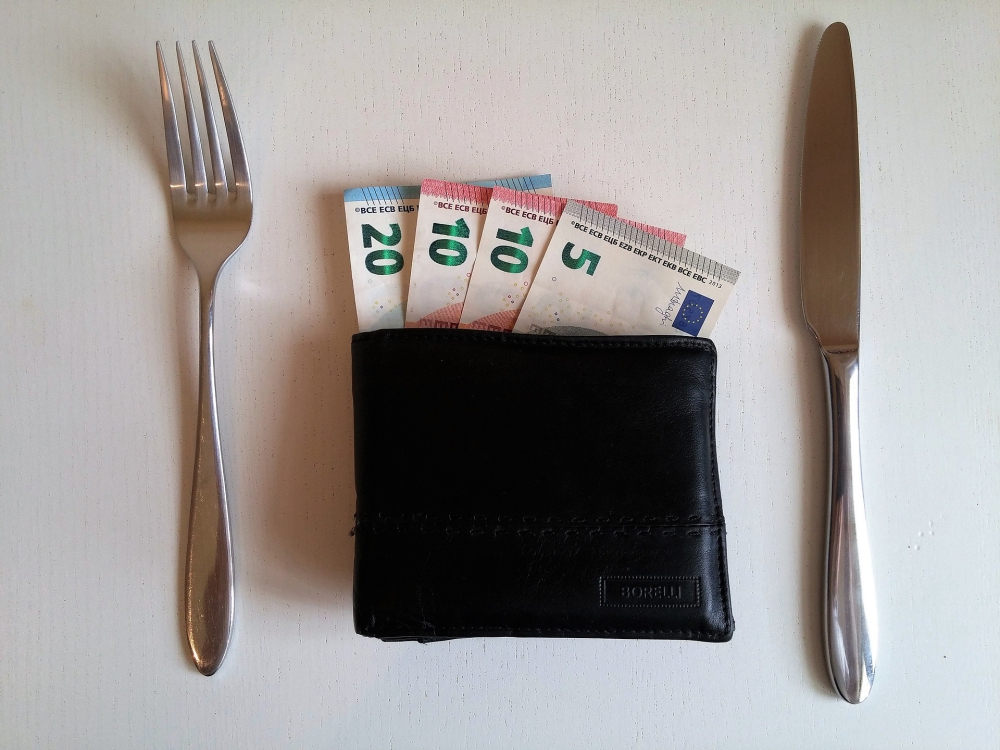 People are interested in stories of offshore business entities. Like a TV drama, each subsequent story further gets on our nerves, intensifies the expectation. Journalists familiar with the topic know this; they develop their stories, find new details, follow the links in the chain of corruption.

For any journalist who wants to begin her own investigation on offshore topics, there is interesting information here on which part of the chain to look for corruption risks.

The Panama Papers published by International Consortium of Investigative Journalists (ICIJ) contained the names of several Armenians. Those who are more or less well-known political figures were revealed, but many also remained unknown.

But it’s not ruled out that there are prominent businessmen and politicians behind the unknown names. The real owners of offshore companies are mainly concealed under the names of others (friends and family). This is the most attractive advantage of engaging in offshore activities. Personal data is kept strictly confidential until the moment when the passports of the real owners are required when making use of the supply of the formal shareholders and directors.

That is to say, the owner, even when he isn’t the real owner of the company, cannot remain undisclosed in offshore companies for long. At some stage, he will begin to become active, engage in activities, become visible (though quite often the money lies dormant in accounts for years).

On the other hand, data leaks and disclosure may arise as a result of hacker attacks or agreements between countries on transparent operations.

Why offshore entities are bad for a country’s budget

Allocations in our state budget for social spending have remained unchanged for years — they have neither increased nor decreased. The state budget is compiled from taxes: the more taxes the state collects, the more social problems it can resolve.

Companies registering offshore avoid being taxed in Armenia. Well now imagine what opportunities a country and its citizens lose because of uncollected taxes.

These companies have political independence; they’re released from not only taxes, but also the mandatory audit. The only possible requirement can be the annual payment of fixed fees necessary to extend the company’s current status and maintain its legal address.

Companies registered in Armenia as well as offshore (whose owners can be Armenia citizens and not only) can participate in state procurement.

Say the state needs a printing service. A few companies submit bids. The company that offers a better price for its service wins the tender. The company operating offshore can offer a more favorable price, since working with a local company, it’s released from taxes and the mandatory audit, and has more opportunities to maneuver. In addition, these companies master the state procurement procedures, have experience working with the state and advanced professionals.

In these conditions of inequality, the local company loses the state as a trading partner. Following this process, the journalist can “grab the tail” of the companies that won the tender and begin a series of investigations.

If you recall, in 2014, the Control Chamber raised this issue, noting that non-resident companies and companies registered in offshore zones are artificially created to participate in state procurement. The issue, however, did not lead to criminal proceedings — as though the state didn’t notice this phenomenon.

It’s clear to all of us that people don’t amass millions of dollars with their salaries. It’s hard to enter into lawful circulation money accumulated in our country through various unlawful means. So that this money brings revenue, the holders mainly circulate it through usurpation or finance their relatives’ businesses. Only the most courageous register company or companies in offshore zones and being to conduct transactions with local companies (buy products, pay for services, export, import), legalizing the money through these means.

There’s a nuance here: offshore companies have close or partner companies in Armenia, which are largely newly created or not reputable companies. Established companies typically avoid such risky instruments.

Terrorist attacks are carried out with offshore funds

The world today worries about the threat of terrorist attacks funded by offshore money. No company has a clear estimate of the full amount of offshore funds, but experts estimate there are trillions of dollars in an active or inactive states in offshore zones, which at any moment can “explode.”

The only influential agency, it can be said, engaged in monitoring offshore zones is the International Monetary Fund (IMF). Though the Financial Action Task Force (FATF) also works to disclose owners and reduce the risk of terrorist activity.