Data on Real Owners of Armenia’s Mines to be Available 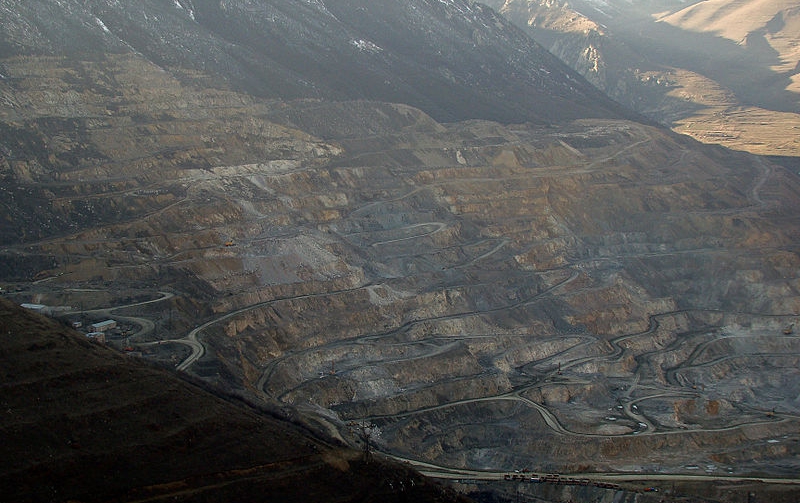 The implementation of the Extractive Industries Transparency Initiative (EITI) standards in Armenia will help make data on the mining industry available. EITI is an international standard encouraging the open and accountable management of natural resources and currently has more than 50 countries as members. Since March 2017, Armenia has become an EITI candidate country.

A multi-stakeholder group comprised of government members, and representatives of mining companies and civil society has been assembled to manage and supervise the EITI implementation process in Armenia. The aim is to make data on the mining industry as open and accessible as possible.

Armenia has pledged to publish the first EITI report in 1.5 years. It will include complete data on the real owners of mining companies.

According to EITI expert of the RA Government Staff Lusine Tovmasyan, the plan is to create a website that will host all the information and documents related to mining in Armenia. But until then, all the information is uploaded on a special section of the Armenian government website.

“One of the important preconditions is that every document of the process must be public. Currently that platform is the government website. We hope we’ll have the separate website during this year,” says Tovmasyan.

Hetq journalist Kristine Aghalaryan says the companies engaged in mining, their contracts with the state are not available to the public, including to journalists.

“Under the guise of trade secrets, they are always kept confidential — though the subsoil belongs to the state, and any type of its exploitation must be transparent to the public,” says the investigative journalist.

According to Kristine, also not available is stakeholder information, which can assume big corruption risks.

“Usually, behind large mining companies are offshore companies, behind which are high-raking officials who, using their position and authorities, easily get mining and inspection licenses. Users of the subsoil must be disclosed; that is, the final shareholder must be known,” says the journalist.

Aghalaryan finds it hard to say how much the situation will change with EITI implementation. “In the same way, there are many good laws in Armenia that simply don’t work.” The journalist says there’s a threat that EITI will be yet another reform that is not put into practice and there is no mechanism that individuals will be held liable if they don’t adhere to the law.

In the opinion of civil society representative in the multi-stakeholder group, environmental lawyer Artur Grigoryan, mining is not that transparent in Armenia, since the companies in the industry are registered “in the off-shores,” and that data is closed. “Formally, the figures are published at the National Statistical Service; the reports, if you request them, you can receive; but to what extent they actually correspond to the real figures — that’s another matter. EITI should work toward revealing the real picture, so that it will be impossible to conceal [anything].”

The group has a three-year work plan, one of the issues of which is publishing information about the real owners: “The companies will be obligated to publish data on the holders of shares, but we haven’t yet decided holders of at least what percentage of shares,” says Grigoryan.

In his words, those who are interested will be able to get complete information from one website and won’t be forced to search for that information on different sites. “Now if I try to get any information, I have to contact the ministry, get an answer, and if not satisfactory, go to court. The information is scattered and posted on different websites. In the case of having the EITI website, all this will be eliminated.”

Data about Armenia’s metallic mining will open in the first stage of EITI implementation.