When you have a disability, it at once complicates and simplifies your job 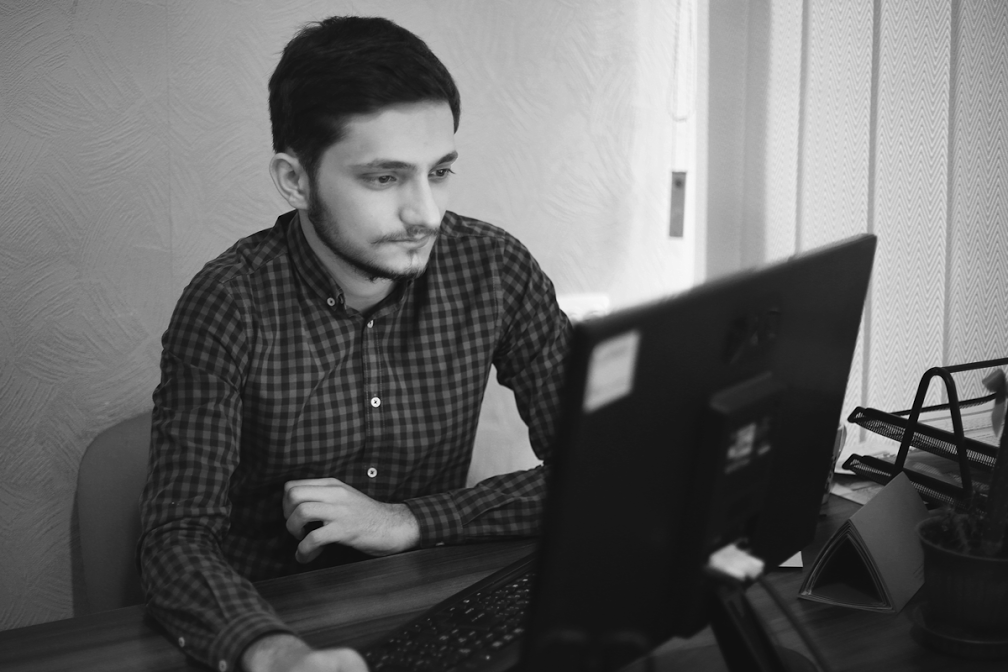 Now, when there is a proposed change in the main law regulating the disability field in Armenia, our primary goal is the simplified introduction and the analysis of the bill. The draft law, which is unnecessarily complicated, needs to be clearly presented to the targeted audience.

With the draft law on “On the Protection of the Rights of Persons with Disabilities and Social Inclusion”, several systematic (at times undesirable) changes are to be expected. The bill was supposed to protect the rights of all people with disabilities, preventing discrimination in all spheres of life. However, that failed, as always.

Social changes (I generally avoid the term “reform”) are often presented through a Q&A. In order to introduce the sensitive provisions of the bill, a new series have been launched: “What to know about the draft bill: the essential and dangerous terms.” Those are usually the most-read items.

Finding specialists can also be challenging. There are some active NGOs and people, who can give interviews and press conferences on different themes every day. But it is virtually impossible to find a local specialist, who is knowledgeable about the issue of access to information and communication technologies. As a result, journalists often take upon that role themselves.

Thoughts on the distinction between activism, journalism and advocacy journalism end up haunting you and can often paralyze you.