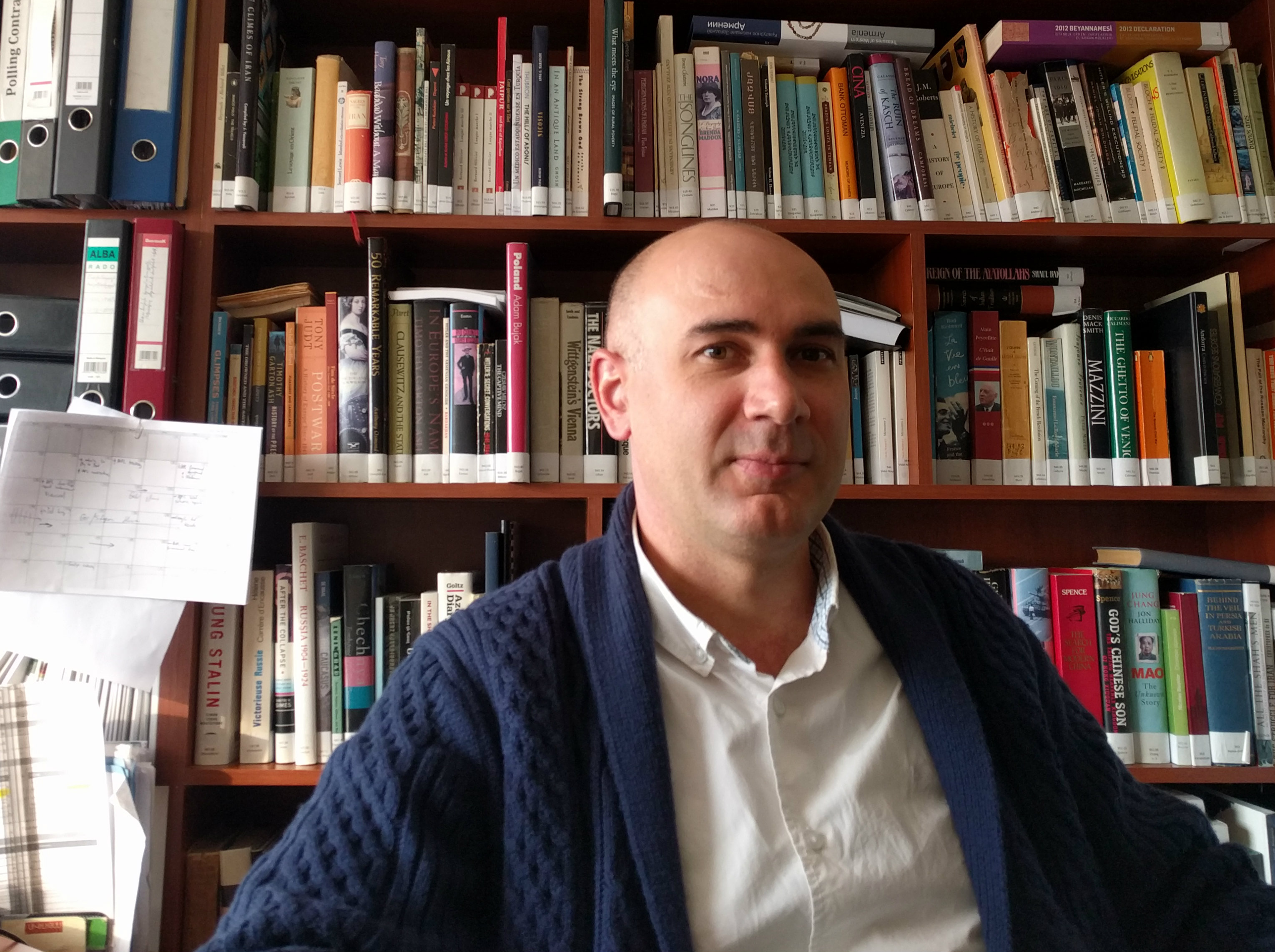 It is always easier to listen to the scandalous announcements, accusations or anecdotes during the National Assembly, immediately take it down in shorthand, and put it on a website and ensure thousands of views. The preparation of in-depth material requires effort, patiently digging the topic, analysis, and the ability to make more calls and inquiries.

It also requires a reconciliation with the idea that in the result the material may have less views, compared to scandal-based news composed in minutes: based on the careless speech of any MP, politician, the spreading of which requires minimal work, simultaneously taking it out of context and putting it on the internet, not even indicating the reason behind the speech or where it took place.

Of course, this is not journalism, rather it is the spreading of information without knowing what the final result will be.

But I am certain that no matter how much those quickly composed news stories are watched and read, at the same time, the audience has a need for a quality product, and that product’s impact is greater. I say that also based on our experience. The consumer of quality material is more knowledgeable and makes conscious decisions regarding the sector.

The published topics in “Civilnet”, which take about, let’s say 2-3 minutes (for example, the “From Your Pocket” program), take a relatively long time to be prepared. To check the facts, for example, we are sending questions to any department and often wait for the answer for months. Of course, according to the law they must answer during the 30-day maximum period, but sometimes they send it back either incomplete, or send an answer to a completely different question, and so we must again send the question, again wait.

For that reason the process is slow for many topics, and they don’t become realized and remain up in the air like unfinished publications. We understand that it is important to be consistent, to be engaged with the development of a topic.

We place emphasis on visual topics, from the daily reports, to animated topics and infographics. And that is quite a laborious process. The preparation of a topic becomes longer, more expensive.

Usually the topic itself suggests what the final result will look like. Each of us (journalist, editor, director, video editor) look at the topic with our own eyes. It is also possible to change the format of pre-planned material, for example, for a video to turn into an infographic or text or the opposite.

I think that the lack of economic journalists is a serious issue right now, only a few people are appearing on the media sector. It may sound harsh, but in Armenia the political analysis are not of quality and the majority are not interesting. In our office serious training is not required for political reporting (anyone who wishes to write an article is able to, often without having the proper professional background), but to write about economics it is mandatory to at least be aware of the data, the statistics, the facts, and to combine and compare all of that.

Let’s say that it is announced that the government accepted a decision to grant privileges to a certain company. Many are in the official release and with that are limited.

Beyond that, there are few attempts to see what happened. Whereas, for example, it often turns out that the company receiving the privilege is connected with specific high-level officials. The government is attempting to present the decision of granting privileges as positive, in light of business support, but it turns out that the reality is completely different.

I think that the most important thing in a journalist’s work is to see that which is not visible at first glance. The journalist’s institutional memory is very important. The raw topic is not enough for a good final product.

The journalistic discoveries are the core connection, which are established between the journalists and their informational sources. Those are not only personal connections (for example, the journalist and the minister can drink coffee together and talk) but also the journalist’s sense of smell.

When, for example, through a secret decision the government gave the Sport-Concert building complex to the defense ministry, one of our journalists, thanks to their sense of smell, discovered that confidential document, “caught the tail” of the news, and revealed the entire chain.

“Civilnet” does not have the objective to make sensational and scandalous news, but we have many many topics, which could lead to legal consequences.

For example, the former Minister of Finance’s abuse of political position, the benefits given to companies owned by relatives, of our multi-million orders our materials to this date have not had any legal effect.

Armenia’s President, for personal purposes, uses the state aircraft and is going to a wedding in Moscow. The presidential spokesperson, when responding to our reporter’s question, is not even embarrassed to say that it was paid for by the state budget, from the taxpayer’s pocket.

Journalistic materials are left without answers. But I think that is normal for societies like ours, because in Armenia the other institutions are not working. For example, the judicial system. Not one state body: prosecution, special investigation service, etc., would dare to follow in the media publication’s tracks, when the issue is in relation to those at the top.

But that should not discourage journalists, because they at least show existing problems. And they ask questions.

A journalist should be prepared to challenge. Of course, if you give critical questions, next time they won’t give you an interview, but at least you will be able to use the one opportunity given to you. And who cares if they do not call you again.

People are tired of the situation, where they do not see a way to change anything through elections. They want to believe, that the one to bring about changes can be one person. That is similar to the belief that there is an underworld. The demand of faith is so big that you are starting to believe the subconsciously improbable.

I do not want to solely be in the role of a critic, especially since one of the features of “Civilnet” is to try and also find bright things in not so happy situations. To see the good, to believe in tomorrow is a natural demand for journalists, too.

Now it seems as if the time is ripe for breaking the boundaries of traditional journalism. The classic type of journalists are doing their work and anticipating that different institutions will deal with the next steps. In our office, it is not that type of situation.

We saw how in July the police were cruelly beating people on Khorenatsi Street, and we saw after how police orders rewards its employees. At that time it is not possible to work within the framework of traditional journalism, especially since one of our former editors were among those severely beaten, a sympathetic and kind person.

It seems that in these circumstances, journalists (as well as engineers, doctors, etc.) are a little more that classic specialists. You cannot not be rebellious in a country where there is 30 per cent poverty, waste and abuse of public funds at every step, and where the citizens are not protected.

In different areas there are very hard-working islets (also in the media field), but they have not yet turned into a critical mass, to affect the overall situation.