The Role of Open Data in Investigative Journalism 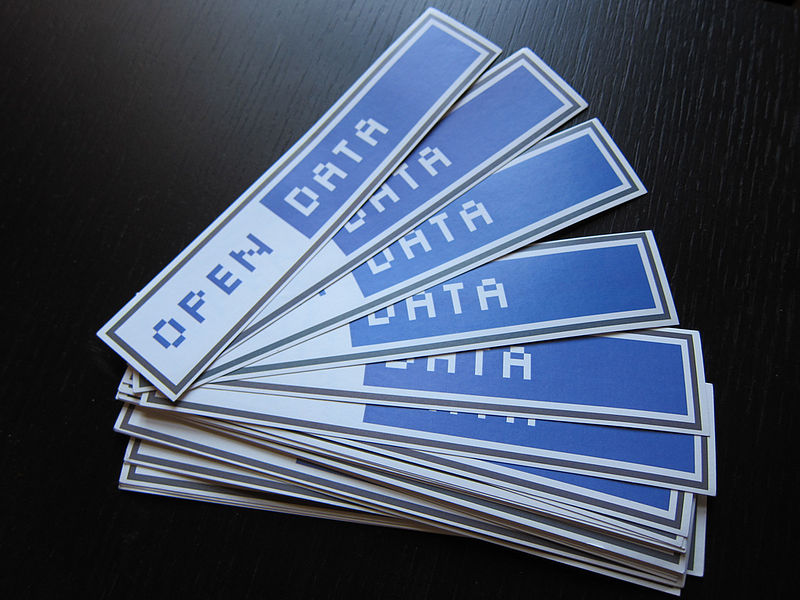 The accumulated and released open data of many state institutions make up quite large volumes in Armenia today. There are already a few vivid examples when the use of open data has had a positive effect.

A number of databases have large potential for anti-corruption and civic journalistic investigations; for example, “Purchases made by one person,” “SNCO Financing,” “High-ranking officials’ declarations.” These are examples when databases allow a researcher to carry out independent research work.

In Armenia’s case, there is one data visualization tool: the interactive budget, which doesn’t provide the user with many opportunities for modifications.

As for the opportunities for processing data, Armenia has not yet obtained great victories in this matter. The National Statistical Service provides databases with very minimalistic tools. Apart from this, there are an additional two platforms for processing statistical data: Armstatbank and Armdevinfo. Both are quite difficult and inconvenient to work with, and are not modern.

On the other hand, there are specific cases when after their automated processing, state data are provided in a much more accessible appearance. The official databases on taxes and the Harkatu [“taxpayer”] platform created by a private company to develop them can be compared.

In open data, several components are immediately important. Data must be

But in Armenia’s case, problems arise connected to access to the archives. After websites are updated and modernized, there are instances when the archives disappear. Thus, for example, it’s no longer possible to find information connected to previous administrations on the Armenian president’s website.

On the uniformity of data provision, there is the government decision “On approval of the minimum requirements for the official websites of state bodies online” [AM]. According to this decision, the website must adhere to general norms. But the reality is the state part of the internet is too diverse, confusing, and in some sections has a structure that is illogical and difficult to understand.

There are also different approaches on providing the data. According to paragraph 5 of the aforementioned decision, information posted on an official website must be complete and free of charge. The matter of completeness can always be debatable.

The Electronic Register site, for instance, requires a payment of 3,000 dram [about $6 USD] for complete information on LLCs. For each inquiry. That is to say, in this case, the data is viewed not from the perspective of freedom of information, but as a provided service.

The strong diversity of the ways of providing open databases and their being decentralized today is an obstacle for analyzing and processing data, which complicates applied approaches.