On The Scene: Arthur Khachatryan 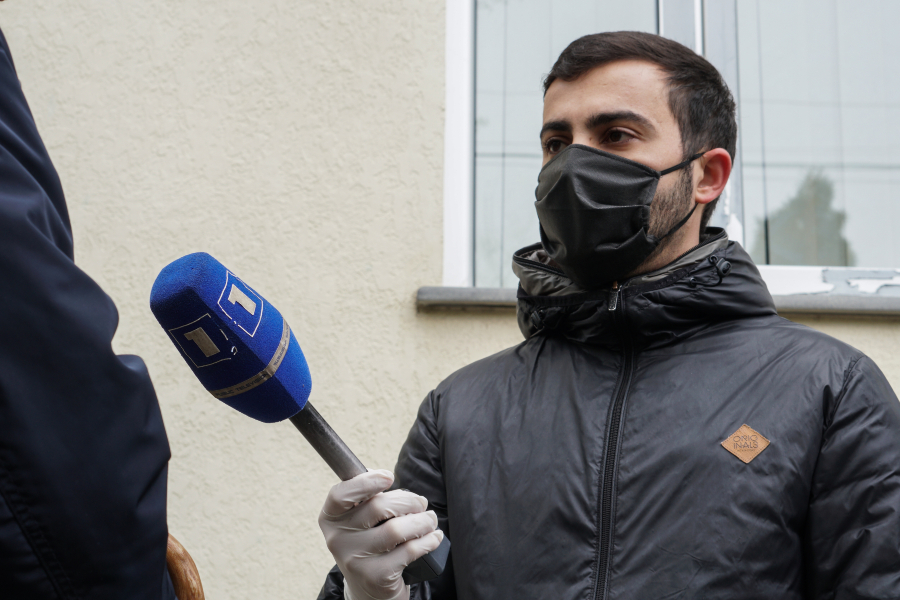 Public TV journalist Artհur Khachatryan joined the staff of “Lurer” in 2019. He mainly covers economic topics, he is also a news commentator.

Prior to that, he was a correspondent for the Russian-language TV channel “Real Time” (Настоящее Вреня) in Armenia for two years and covered the Velvet Revolution. Arthur considers the revolution to have been the biggest school for journalism.

“We were constantly working live for social networks. We would go live once an hour and the working conditions were extreme. We slept in cars for about a month because we were afraid of missing anything.” 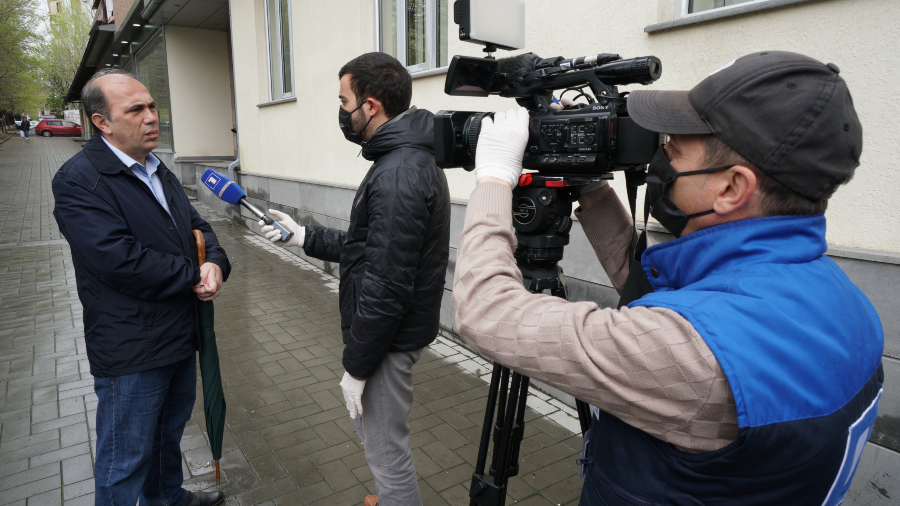 The next extreme working conditions were created in the spring of 2020.

A state of emergency was declared on March 16 due to the spread of the coronavirus. Like all journalists of the press service of Public Television, Arthur went to work in emergency mode.

“I think the previous experience was important for me to stay psychologically stable. We covered “Electric Yerevan” during which there were clashes, we covered the revolution of 2018, during which there were also clashes. And in any such stressful situation, you either have to overcome it or leave the profession. There is no other option,” he said. 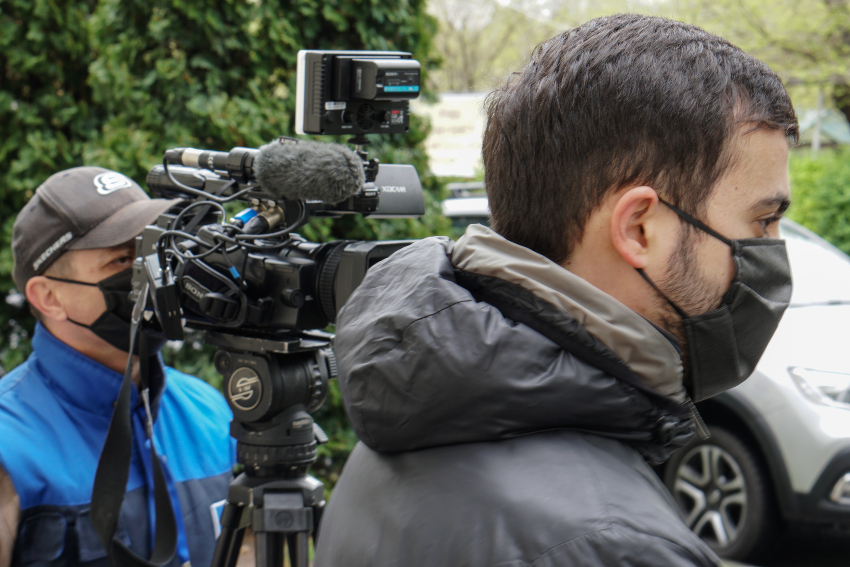 The pandemic brought with it new rules for work. The remote interviews, the need for security for the speakers and the journalists themselves in the conditions of the studio created new obstacles for journalists.

“These are changes that will work for years, we will live differently and we will work differently,” Arthur Khachatryan is convinced.