The Journalists Walking On The Scene Part 2 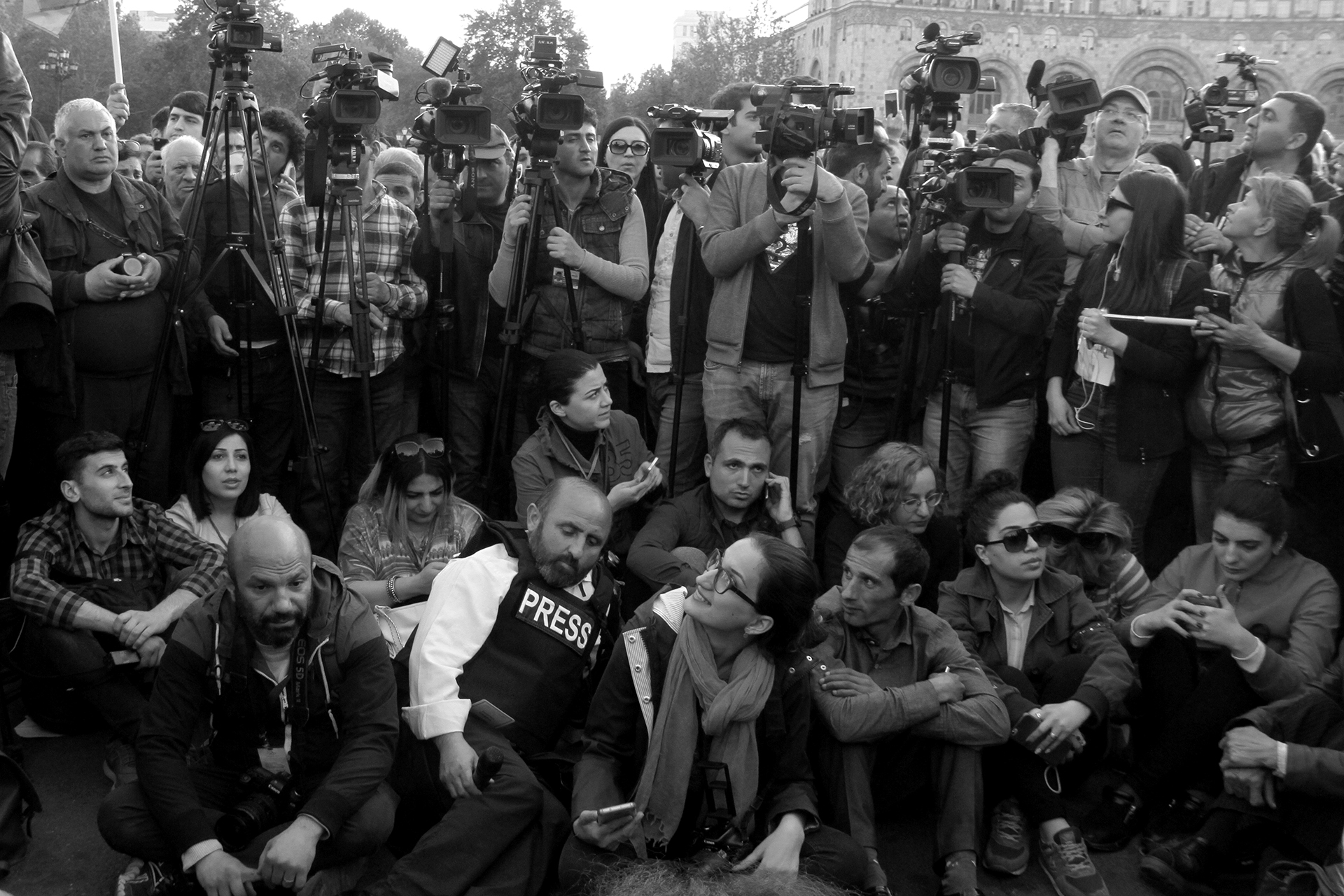 Journalists were working in a state of emergency since April 13, when in the French Square day-long protests against the third term of Serzh Sargsyan’s administration as Prime Minister, began.

We are presenting the journalists who are working on the scene, who are providing coverage on #MyStep.

You can find the first part of the photo series here. 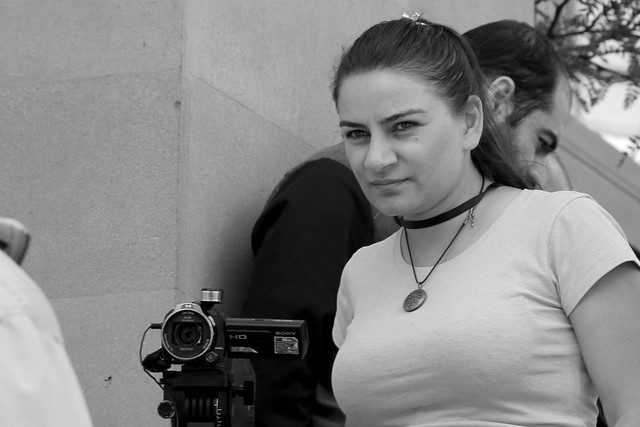 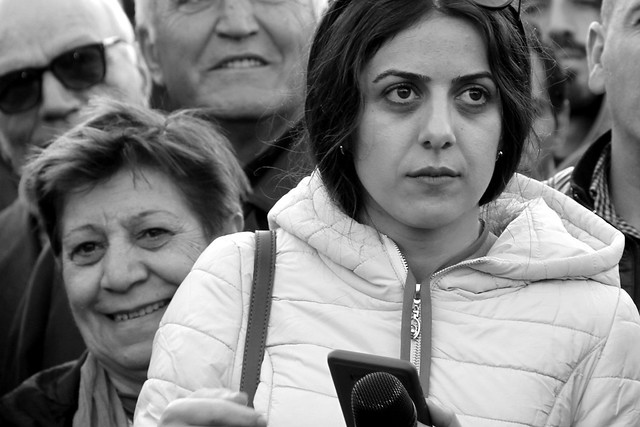 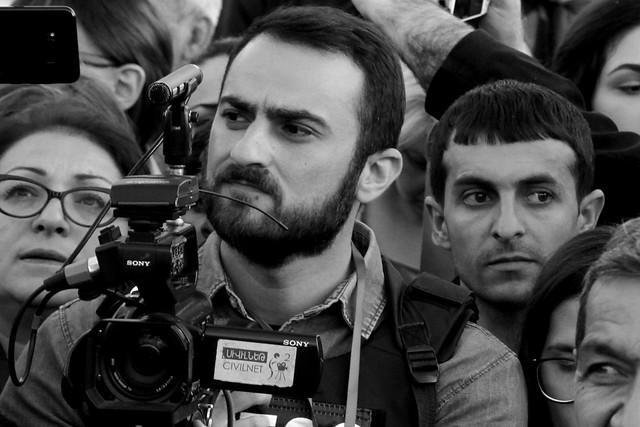 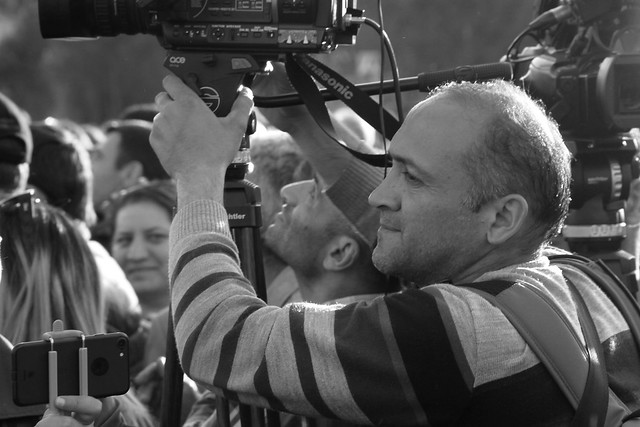 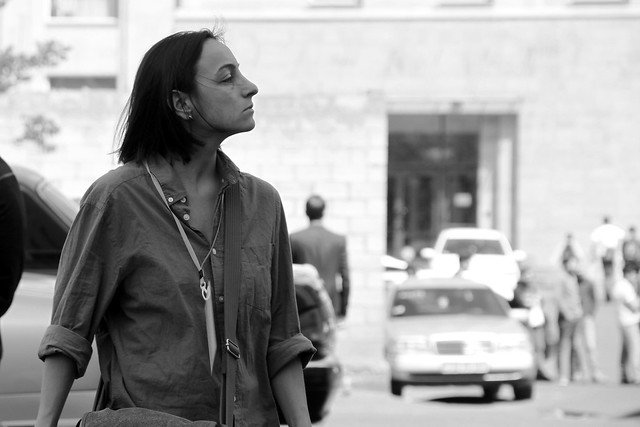 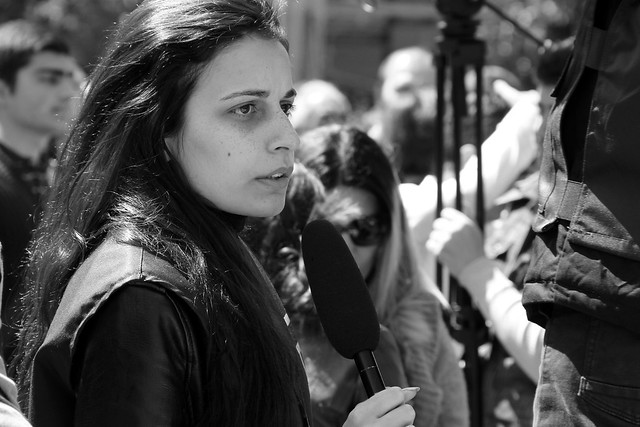 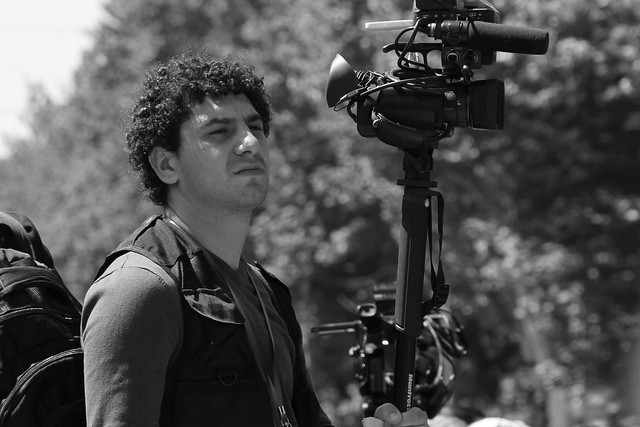 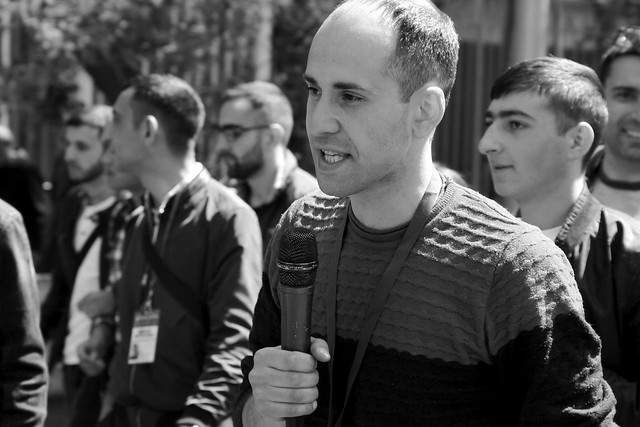 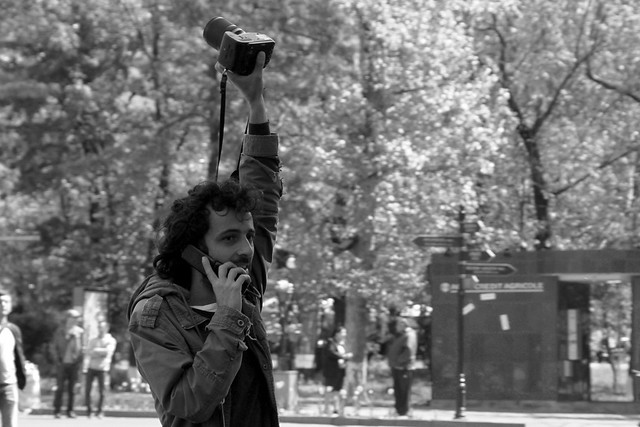 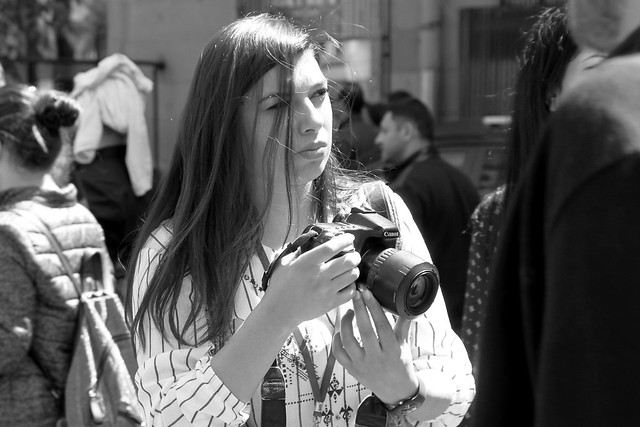 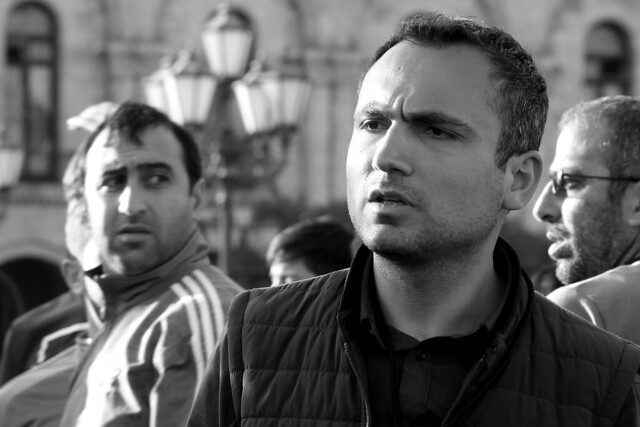 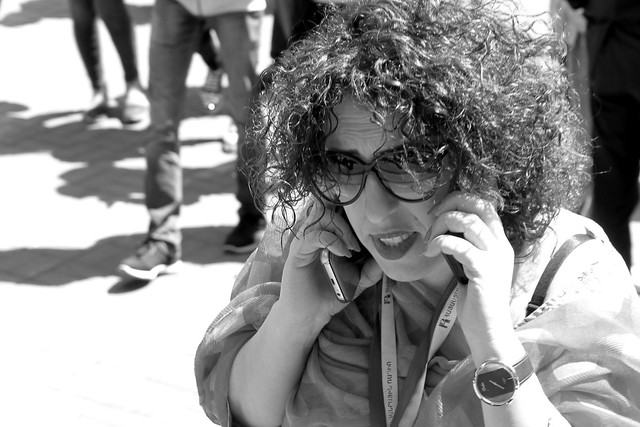 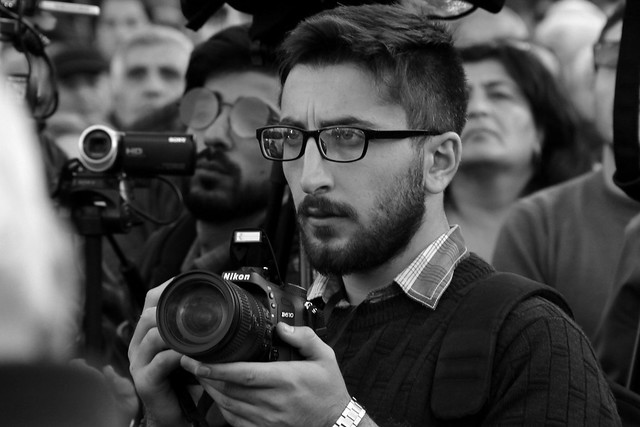 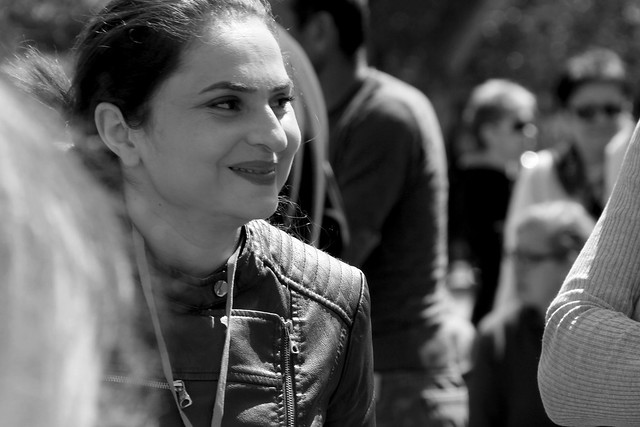 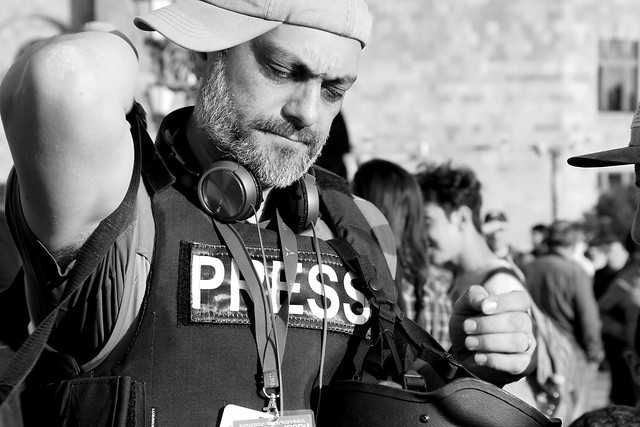 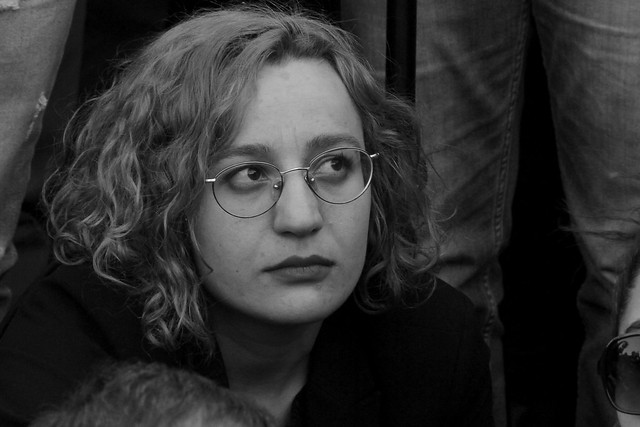 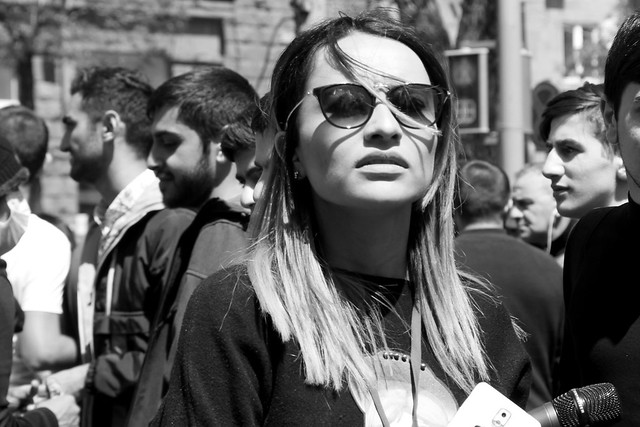 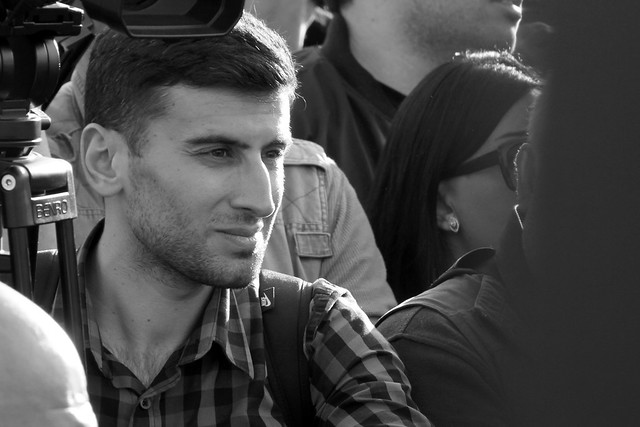 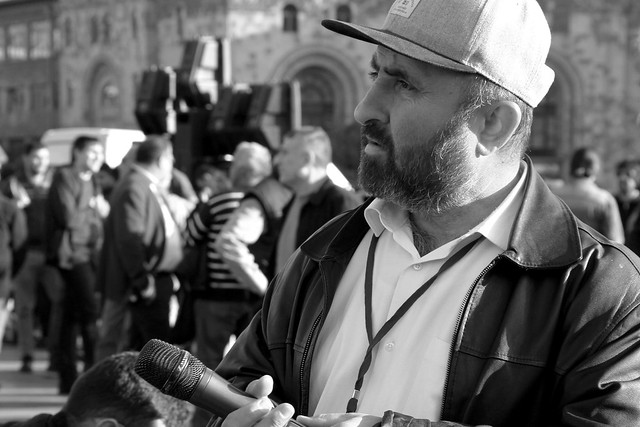 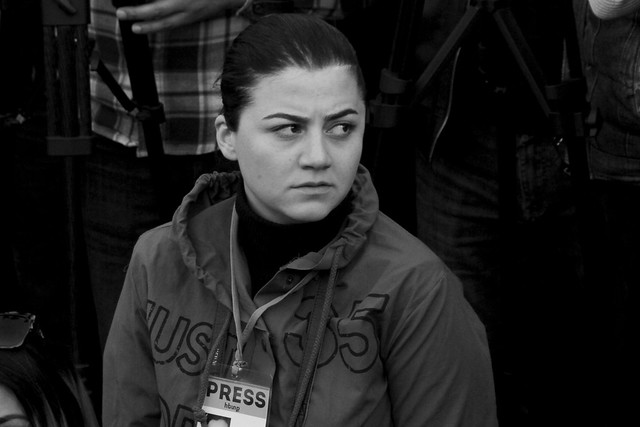 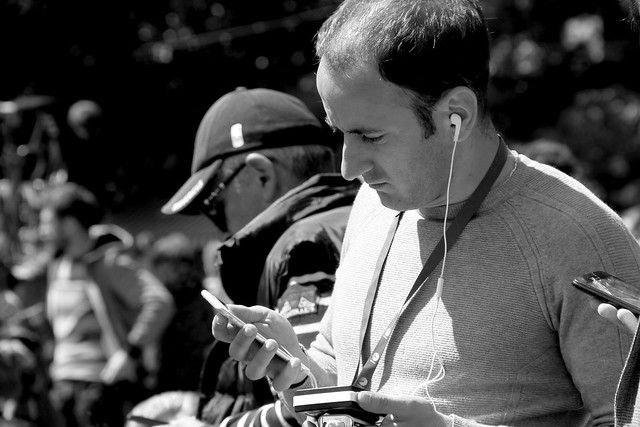 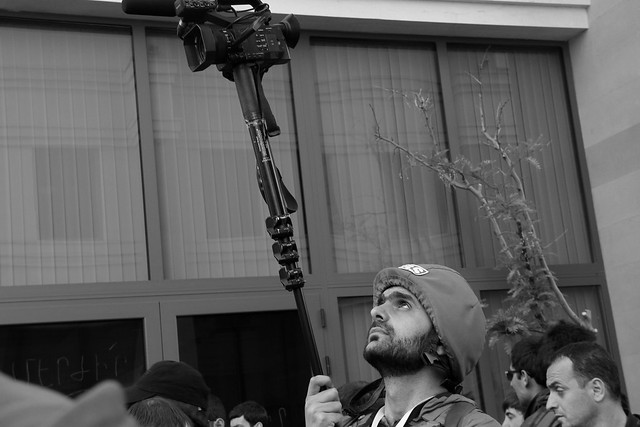