The Journalists Walking On The Scene 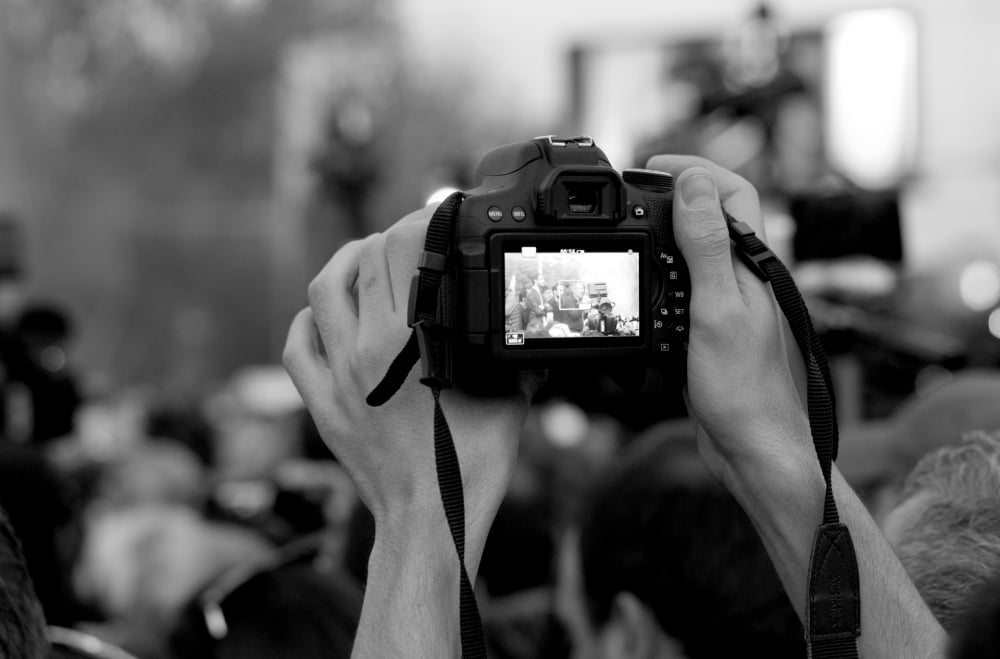 Journalists often walk more than the protesters themselves during political or civilian marches. They are everywhere: at the front of the march, in the stream of people, they go and climb every possible place in order to get the best shots from the best position.

Journalists were working in a state of emergency since April 13, when in the French Square day-long protests against the third term of Serzh Sargsyan’s administration as Prime Minister, began.

We are presenting the journalists who are working on the scene, who are providing coverage on #MyStep.

The series is ongoing. 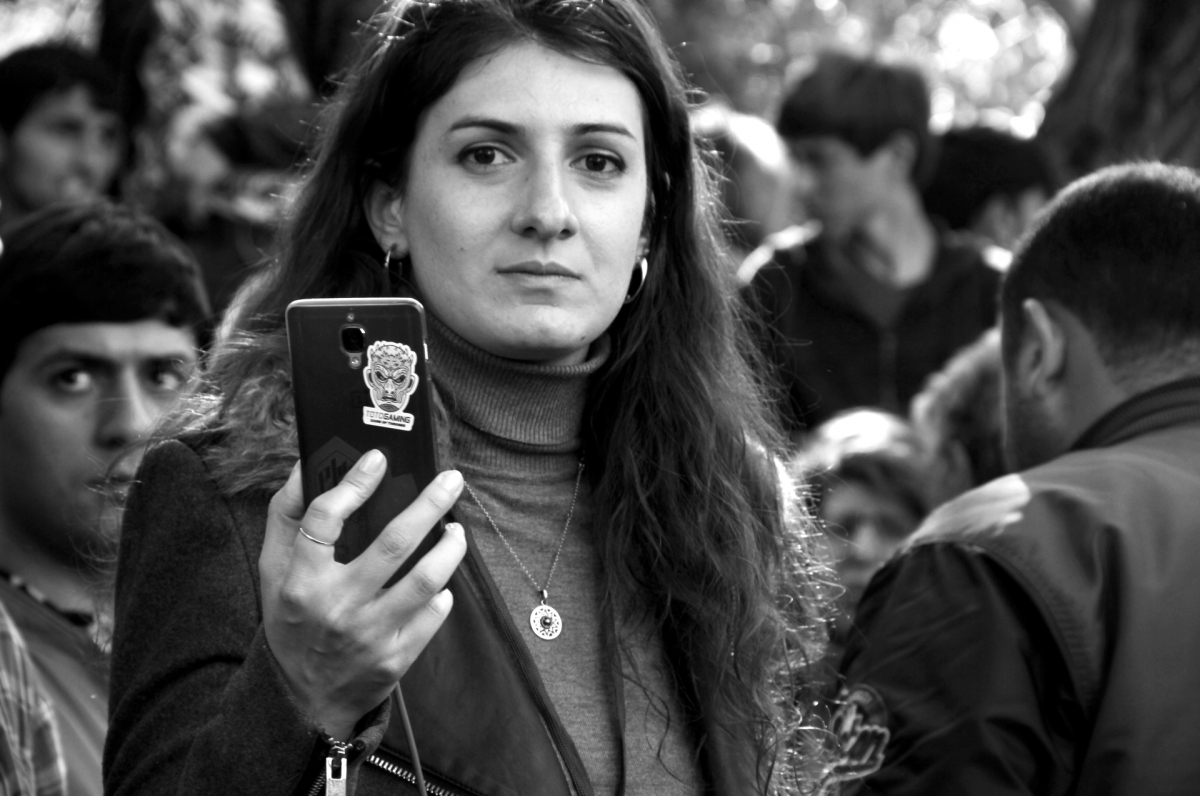 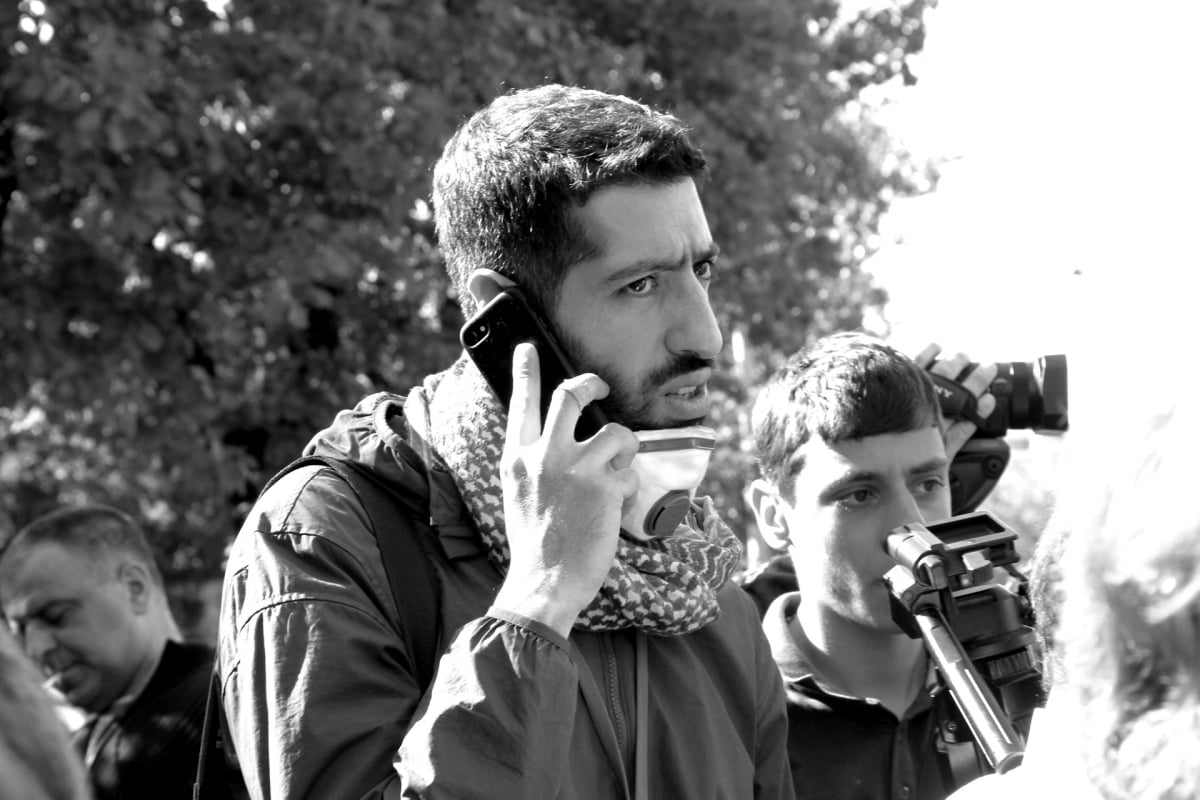 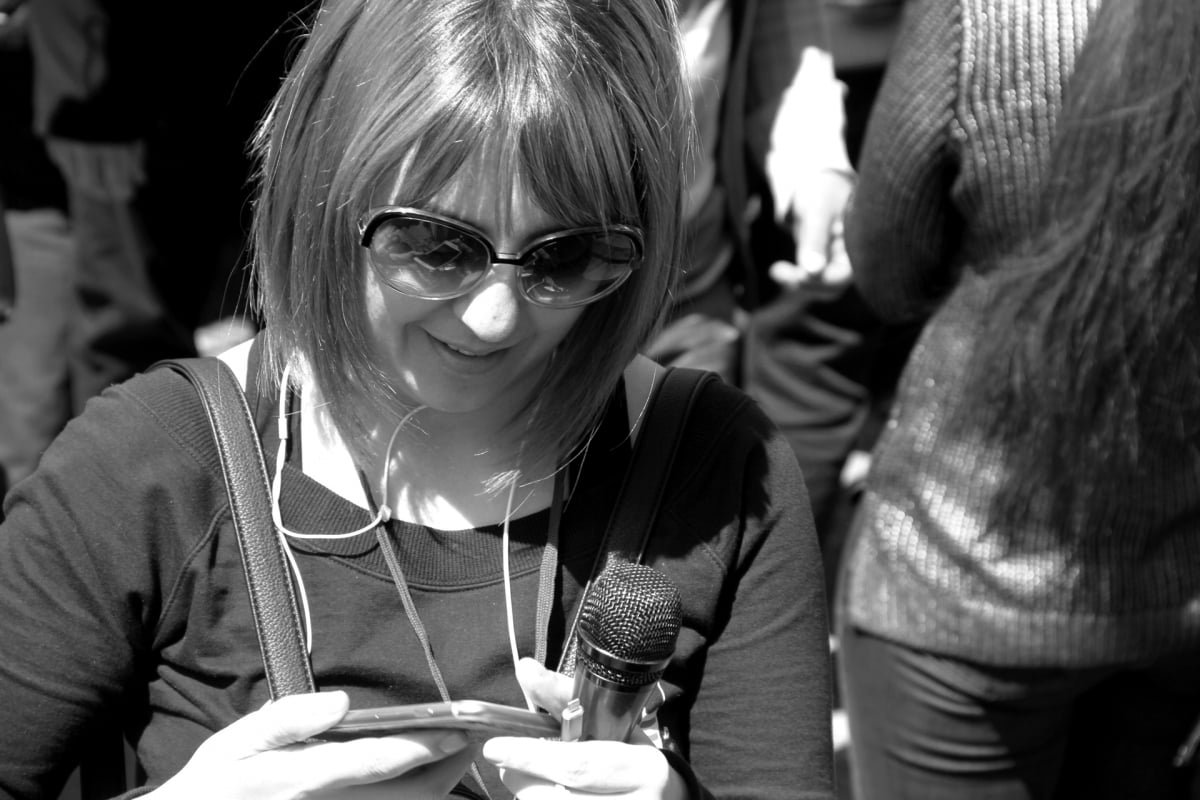 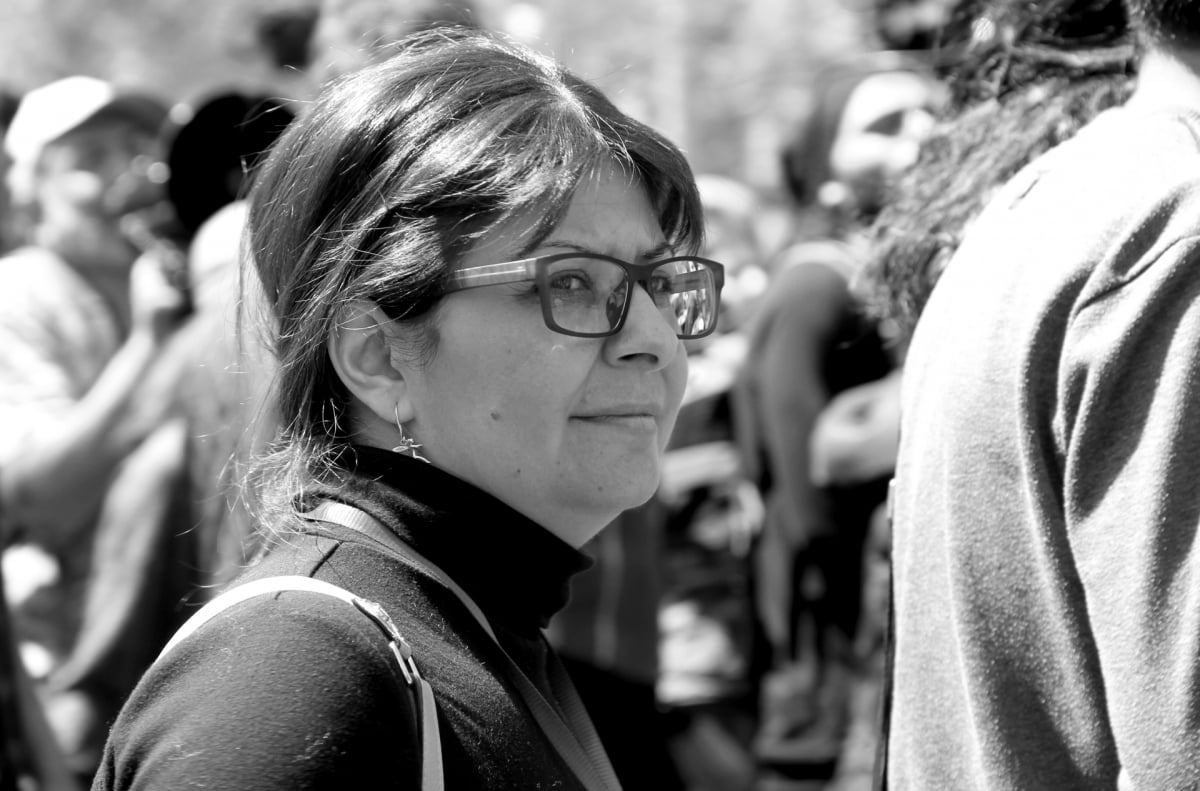 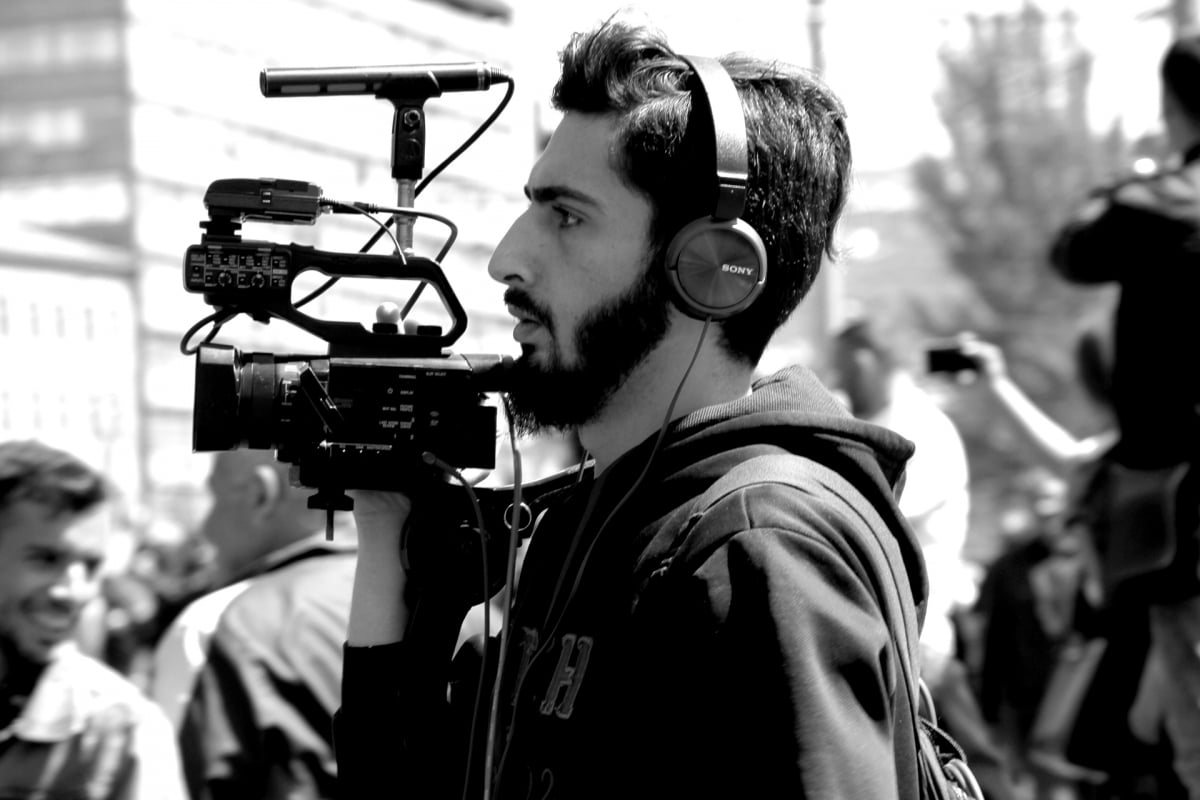 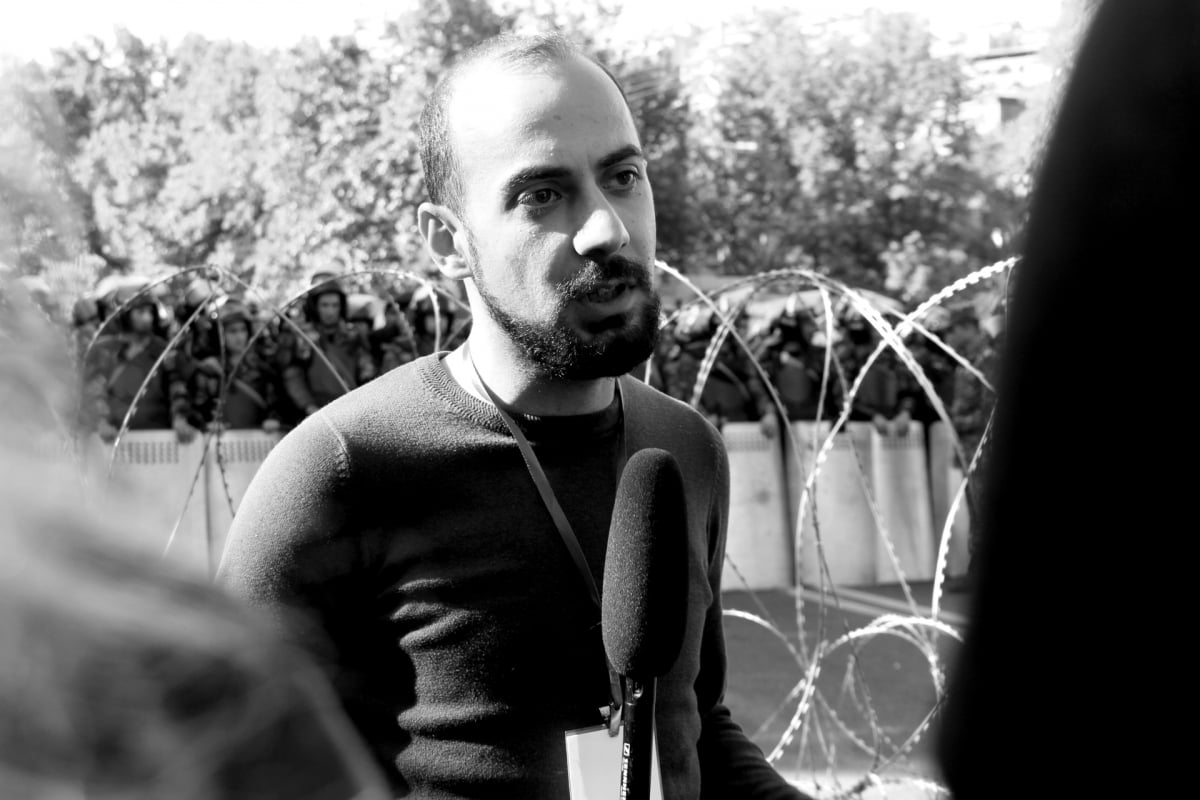 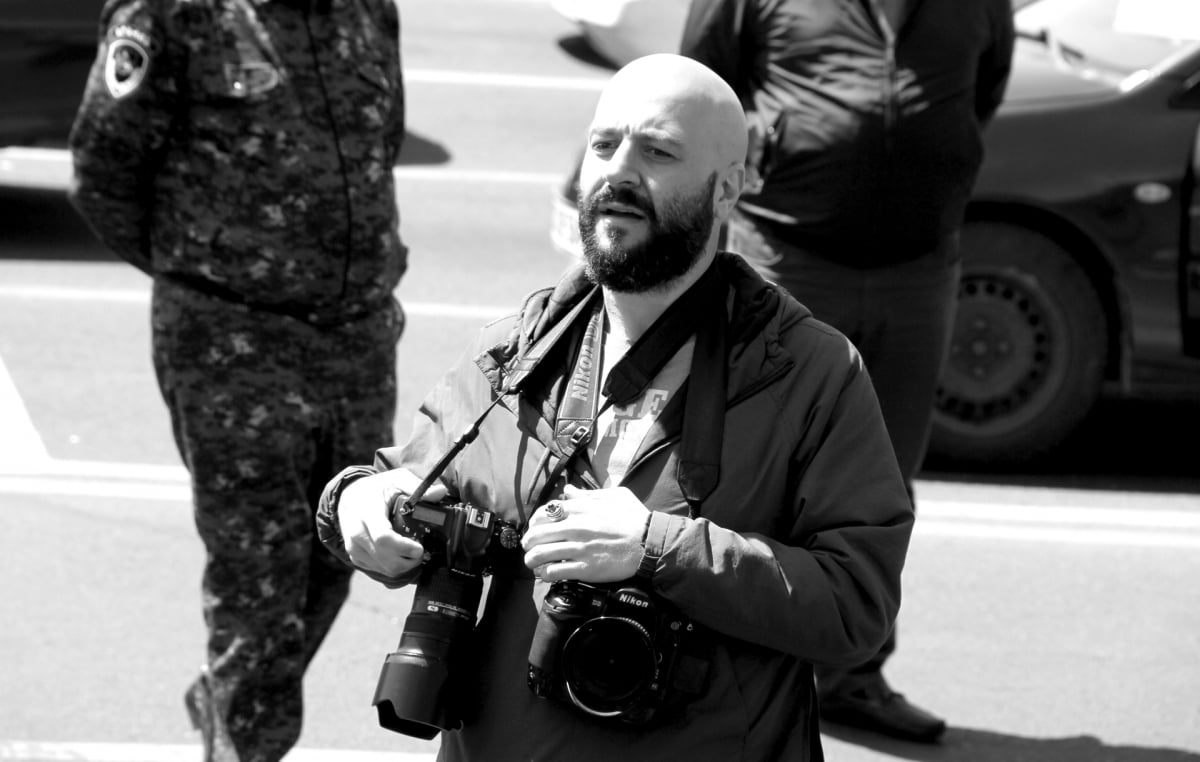 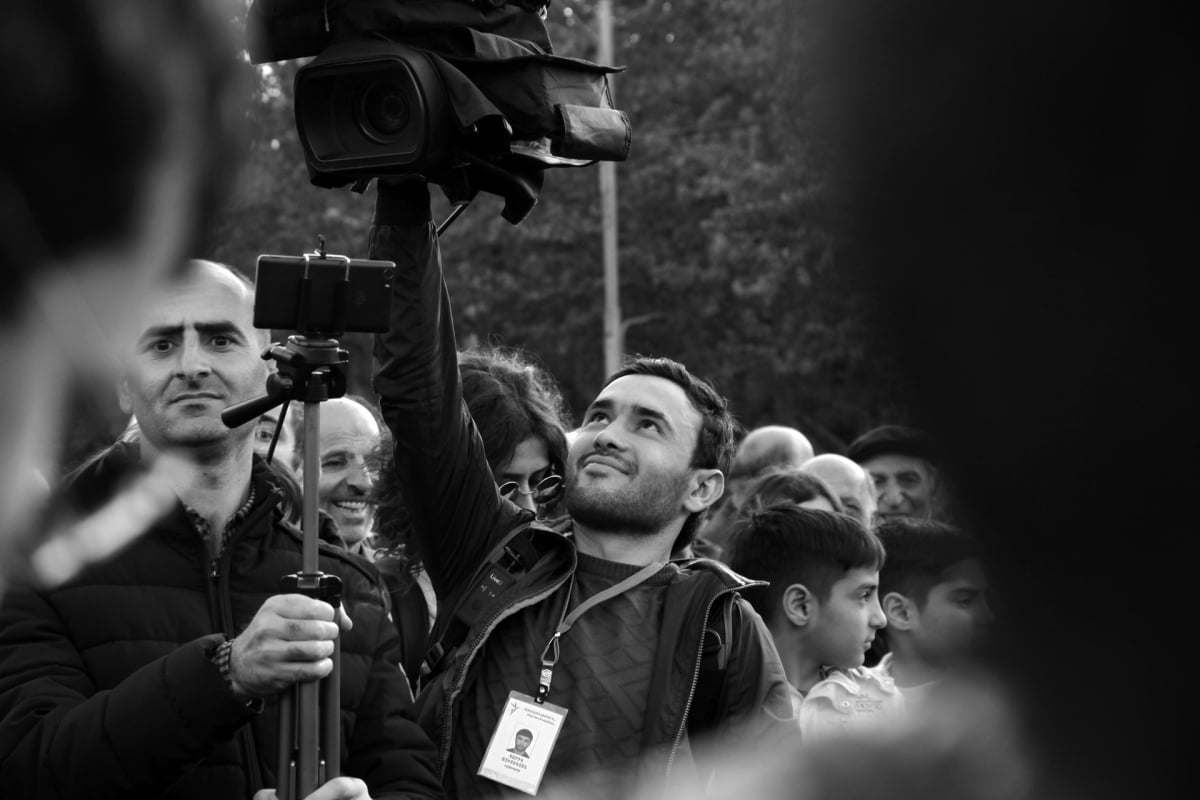 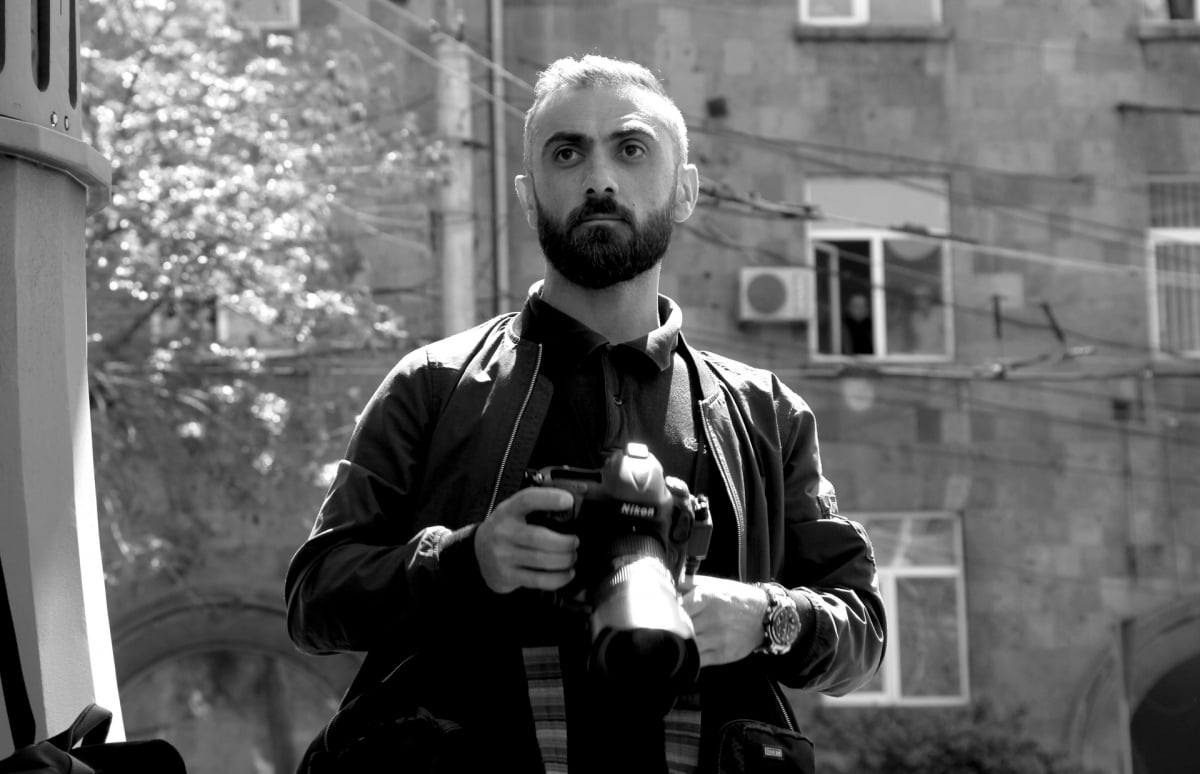 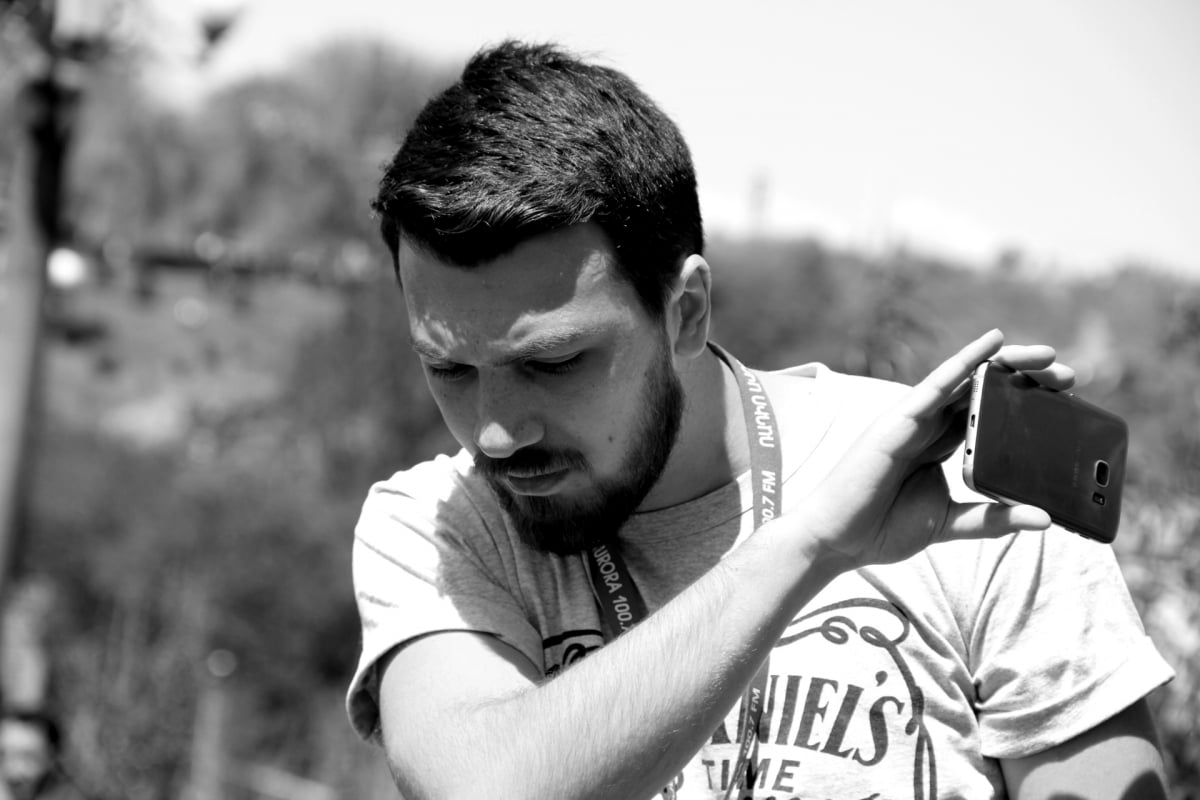 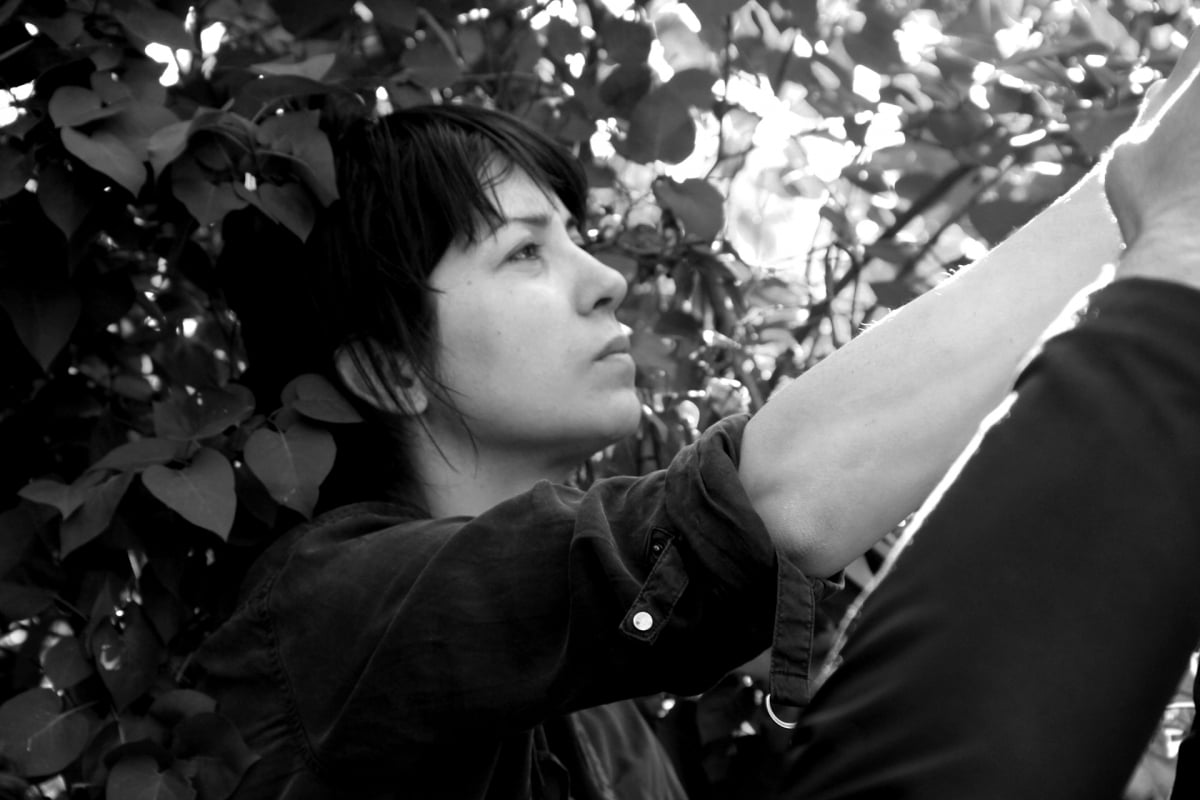 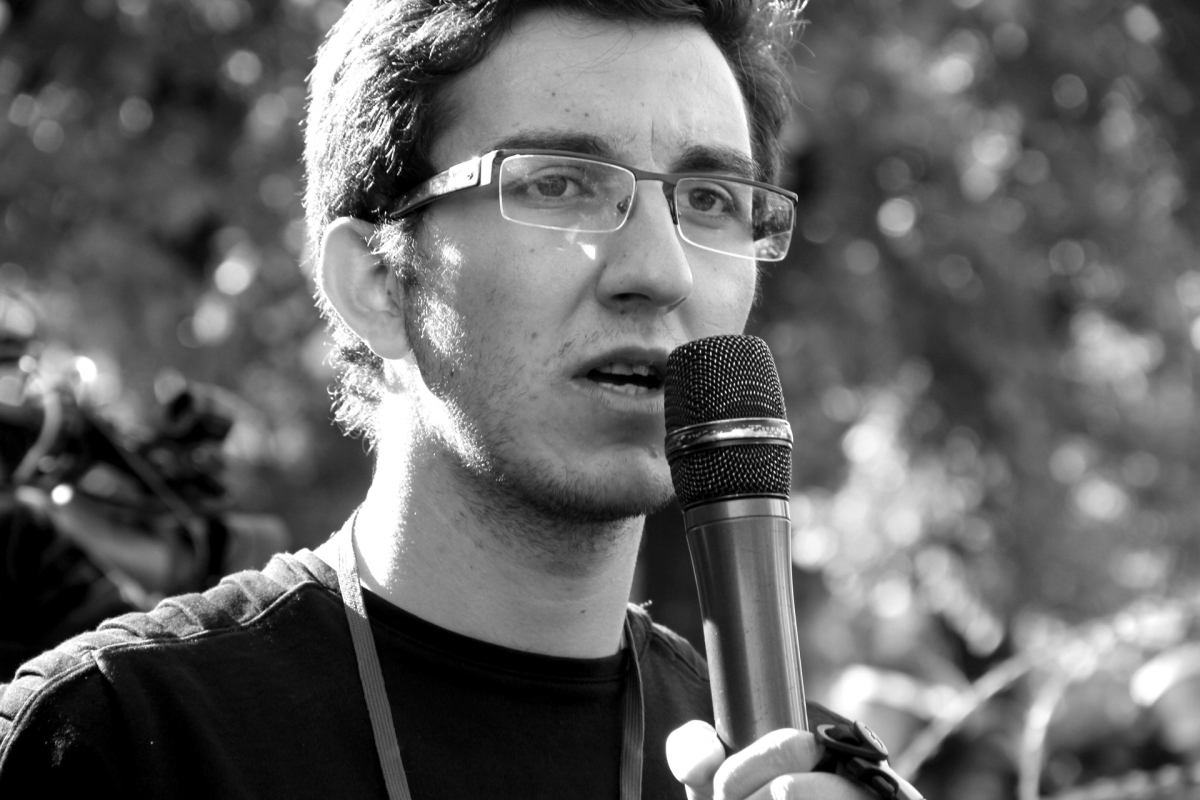