On the Scene: Anahit Hayrapetyan 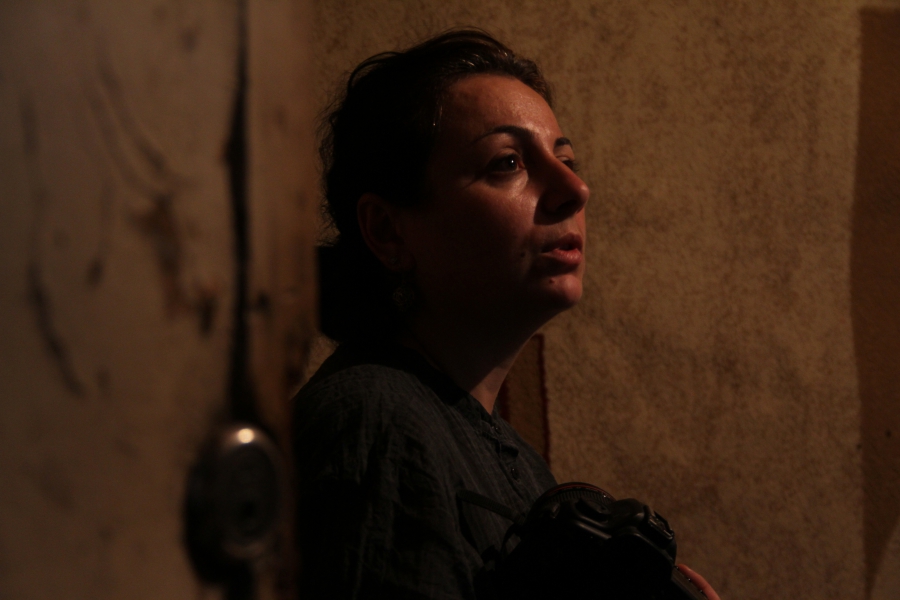 I photograph because nothing else works out better for me.

At the polytechnic institute, Anahit began taking photographs for the university’s official newspaper. Parallel to this, she was accepted into photojournalist Ruben Mangasaryan’s course at the Caucasus Media Institute.

“When I was studying for my doctorate degree, to leave the classroom, the student had to raise her hand and ask, may I leave, and the answer was often no. During class at the Caucasus Media Institute, someone may have been eating, another person, sitting on the desk, periodically we would have lecturers from abroad… And I understood that it’s more interesting to me here, and I want to be next to these people.”

Choosing photography as a profession, Anahit left her studies and has never regretted it. Only sometimes, in her dreams, she “goes up and down stairs, searching for the classroom.”

Ruben Mangasaryan was like a father to me, she says. “I picked up a lot from him. He didn’t give easily. It wasn’t like you could go and say, Ruben, how should I do this, and he would respond. He would say, what do you think, and that’s it. You would go and begin to ‘think,’ you would consider all the ‘thoughts’ within you in turn. I learned to think from him, to look at things from different sides.” 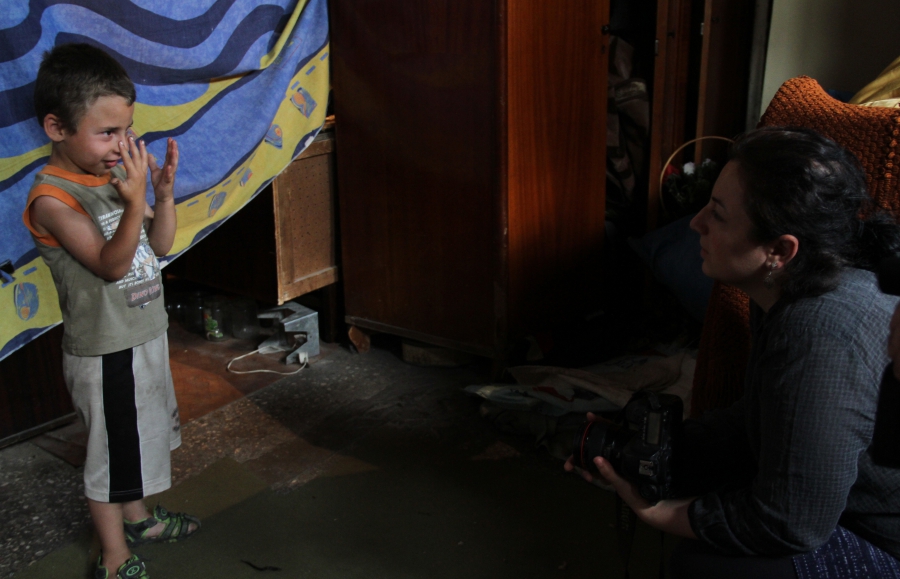 The lessons learned at a younger age, about the photographer’s professional and human values, become more visible and understandable with experience.

“Once one of the teachers from Denmark said that when they accept a photojournalist’s work they try to understand how caring of a person she is. I understood that much later. It often happens that I photograph something and present it in a completely different context. It turns out that I obtain a person’s trust then deceive and harm him.” 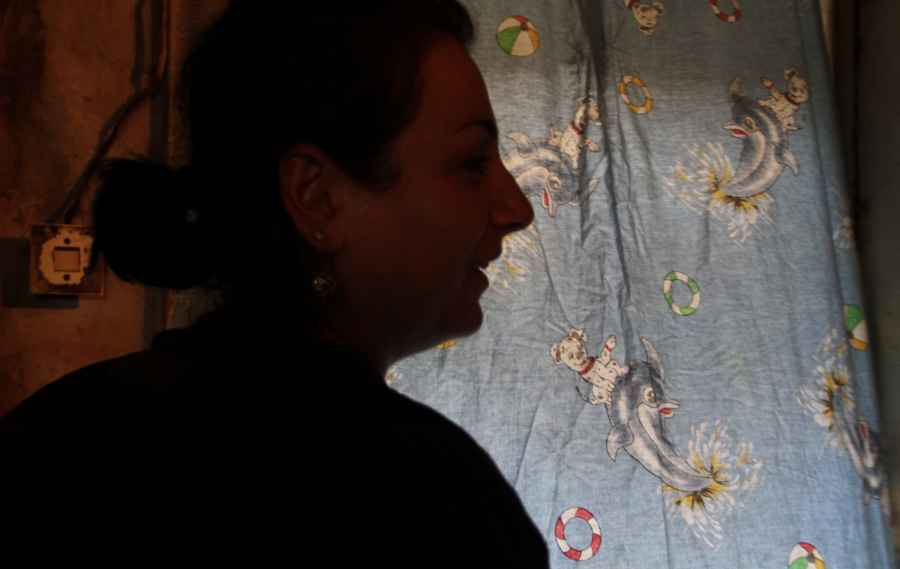 Anahit Hayrapetyan is one of the members of the 4 Plus center for documentary photographers. She has three children. She lives in Germany and comes to Armenia from time to time.

“These are different parallels that will probably never intersect. I live in Germany, but what I do from there is connected to Armenia.”

She doesn’t have high hopes of earning money through photojournalism. She often does projects knowing that at least today they have very little chance of being published in the foreign press. But she is sure that what she photographs needs to be documented today.

“I guess I’m lucky, since my husband has a job, and I can allow myself this.” 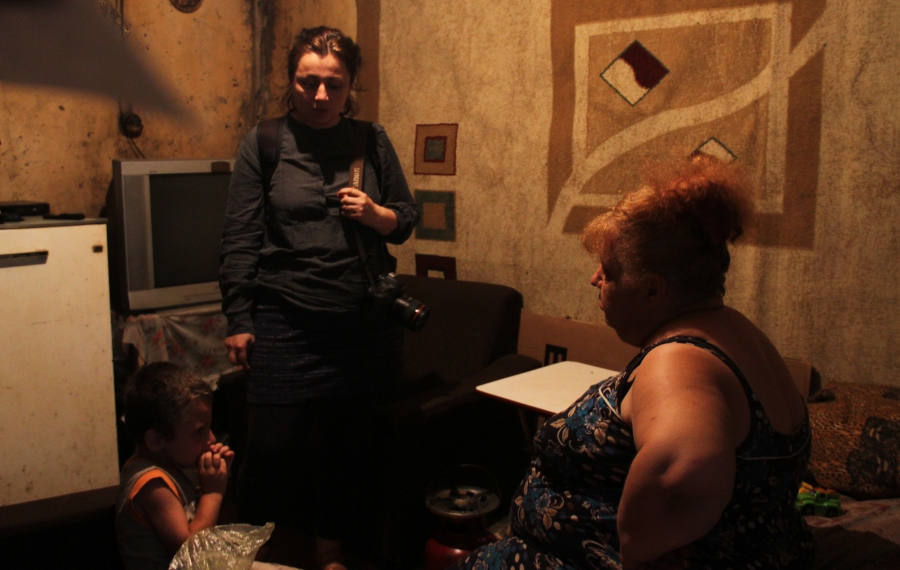 Anahit has written three poetry collections, and a series of poems also in the Karabakh dialect.

“The books don’t sell, you won’t make money off that, but there’s a type of energy for which tools aren’t enough to express it. That’s when you resort to the help of words, and the poems get written.”

If in photography I try to be objective, not express my political or civic position, in writing I am free: I write as I want, what I want.

Story and photos by Sona Kocharyan