“Aravot” Identifies The Victims Of September, 2022 And Presents Their Stories 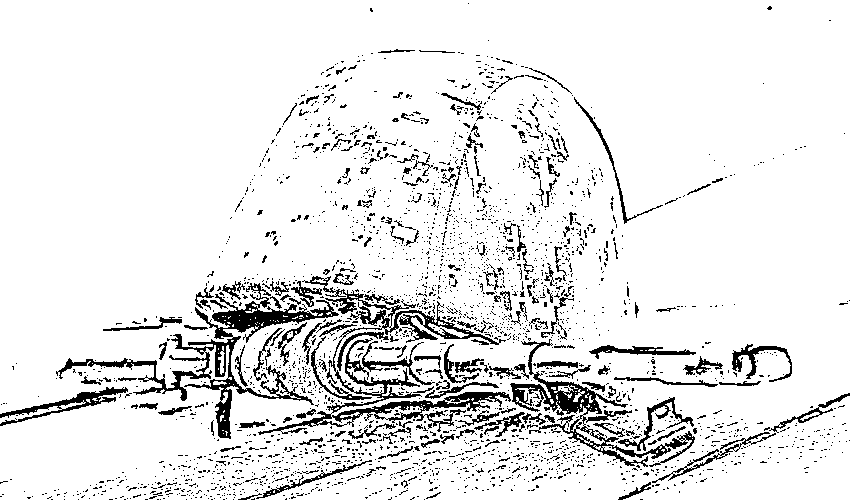 On the night of September 12-13, 2022, as a result of the large-scale aggression of the armed forces of Azerbaijan, the number of dead and missing persons reaches 207. This was announced by the Security Council of Armenia.

The state institutions did not provide other information about the victims and the missing. In contrast to the four-day war of 2016 and the 44-day war of 2020, this time the names and birth dates of the victims, both during the actual operations and during the following days, were not revealed.

Back during the four-day war in 2016, “Aravot” collected data on the war victims, and their stories, although at that time, official information about the victims was presented with details, names, patronymics, dates, and places of conscription.

Melanya Barseghyan, an “Aravot” daily journalist, is currently engaged in the identification of the victims of September 2022, completing the data in the publication “They died for the sake of the Motherland: 2022 September (ongoing updates).”

Compared with the previous experience, she says that in 2020 the data was already small, only names and dates of birth were provided. For correct identification, the media used the website Elections.am, collected information about the victims from the social network pages of their relatives and friends, Facebook pages of the municipalities, online accounts of educational institutions and other sources. They work with the same method now.

“In order to check the information, we have, sometimes we have to go through dozens of pages, read hundreds of comments, in order to find out other information: surname, community. The stories about what kind of soldier he was, and what kind of family he was from are also important. We want to make them known to the public as much as possible,” said Melanya.

At the moment, “Aravot” has identified 92 victims, presented information about them, and the data of 9 victims are in the process of being confirmed. “It is a sensitive topic and we do everything to provide accurate data.”

The journalist says that during this war, the relevant bodies did not publish the data of the victims because of the risk of making a mistake and not wanting to spread misinformation.

However, some information was published on the official Facebook page of the Ministry of Defense, and it turned out to be wrong. “The names of 5 dead women were officially published, then a few minutes later that publication was edited and the number of dead women became 4.”

Compared to the publications of 2016 and 2020, the one of 2022 has greater viewership. Melanya explains that people want to know the victims, to get information about them. “Previously, the Artsakh Defense Army and Artsrun Hovhannisyan provided information about the exploits of the soldiers, the Army prepared videos. Now the official sources are not saying anything, the soldiers have become numbers. The parents of the victims are saddened, they say, “We gave the country a son with a name, last name, flesh and blood, with their history, character, and now they have become just a number…”

Melania is engaged in gathering information, she is helped by her colleagues and social network users. She is so obsessed with her work that she knows the victims by their faces and names, there were cases when they sent her another piece of information, and she immediately identified that the boy was killed during the last war.

“It is extremely important for the relatives of the fallen soldiers that they remember their son, brother, or husband, talk about them, and publish their photos. However, recognizing and remembering the martyrs for the motherland is much more important for the survivors, for all of us.”

She is honest that the photos of many soldiers who died in 2016 and 2020 helped her to recognize and remember their stories, recall them during the war, the defense of the homeland and other conversations.