Journalists And Ambassadors In Jermuk And Sotk

Journalists, ambassadors accredited to Armenia, and representatives of international organizations visited Jermuk and Sotk on September 16 and 17 and got acquainted with the damages caused by the Azerbaijani armed forces. 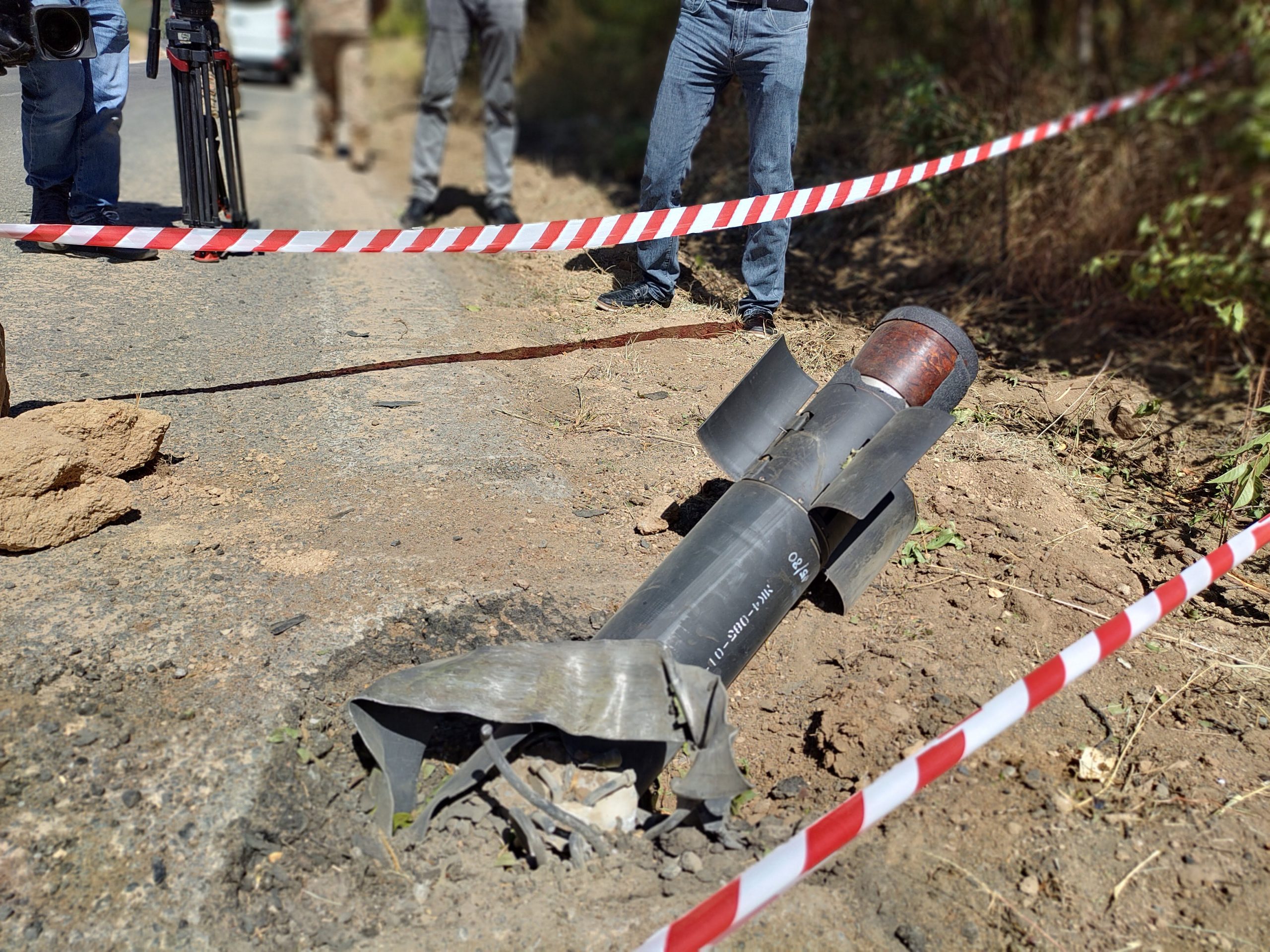 Chief of the General Staff Edward Asryan answered the questions of ambassadors and journalists in Jermuk. Thanks to the visit, references and testimonies about the Azerbaijani attacks appeared in the media field, and the diplomats spoke out about the destruction and the violation of the rights of the inhabitants of the shelled cities and villages on their social network pages. 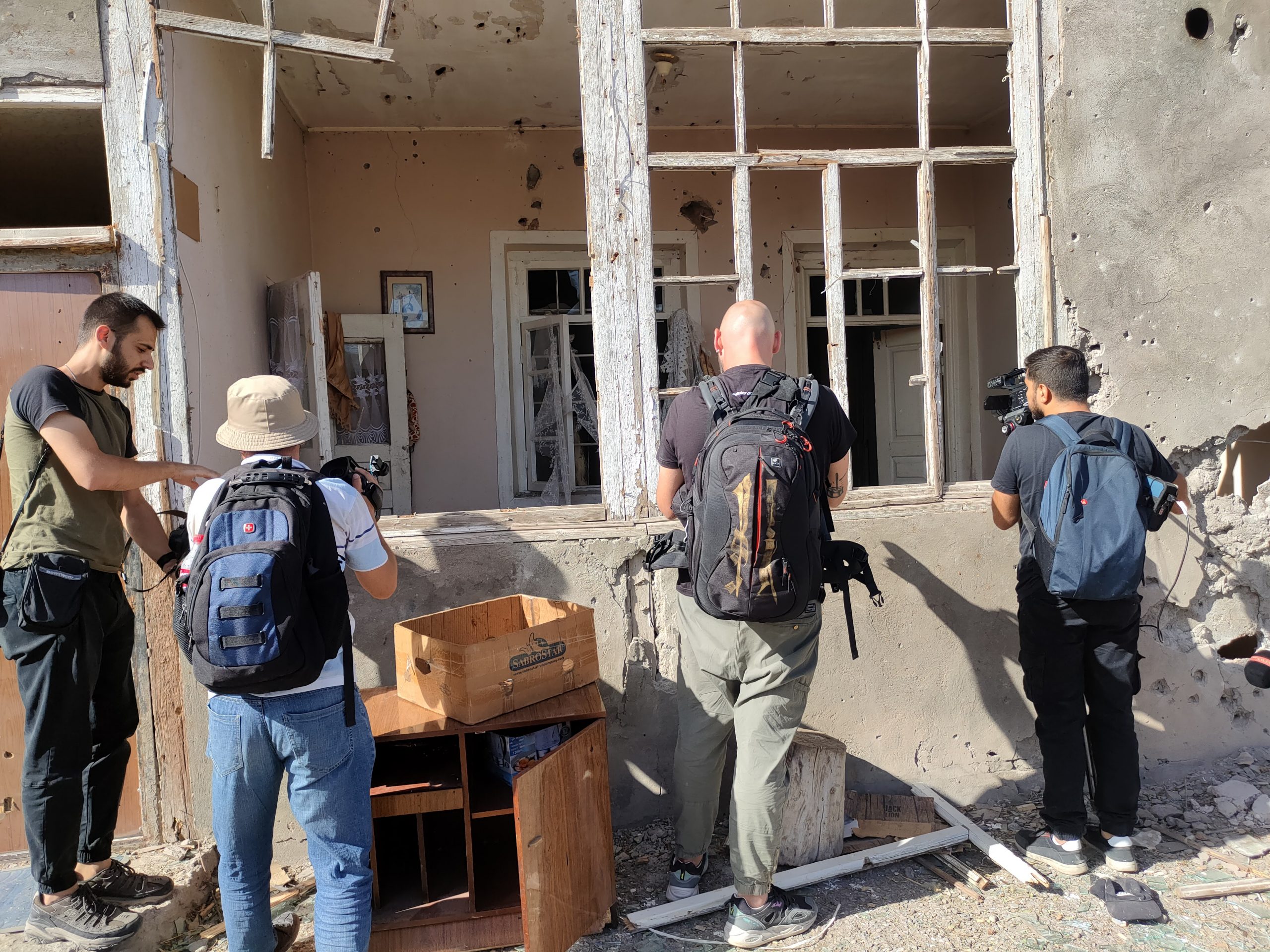 Earlier, on September 14, Armenian and foreign journalists working in Sotk were targeted by the Azerbaijani armed forces, even though they were wearing clothes with the Press logo. The spokesman of the Ministry of Defense considered the targeting of journalists performing their professional duties unacceptable.

The Armenian side presented the collected facts to international partners, expecting a proper assessment. 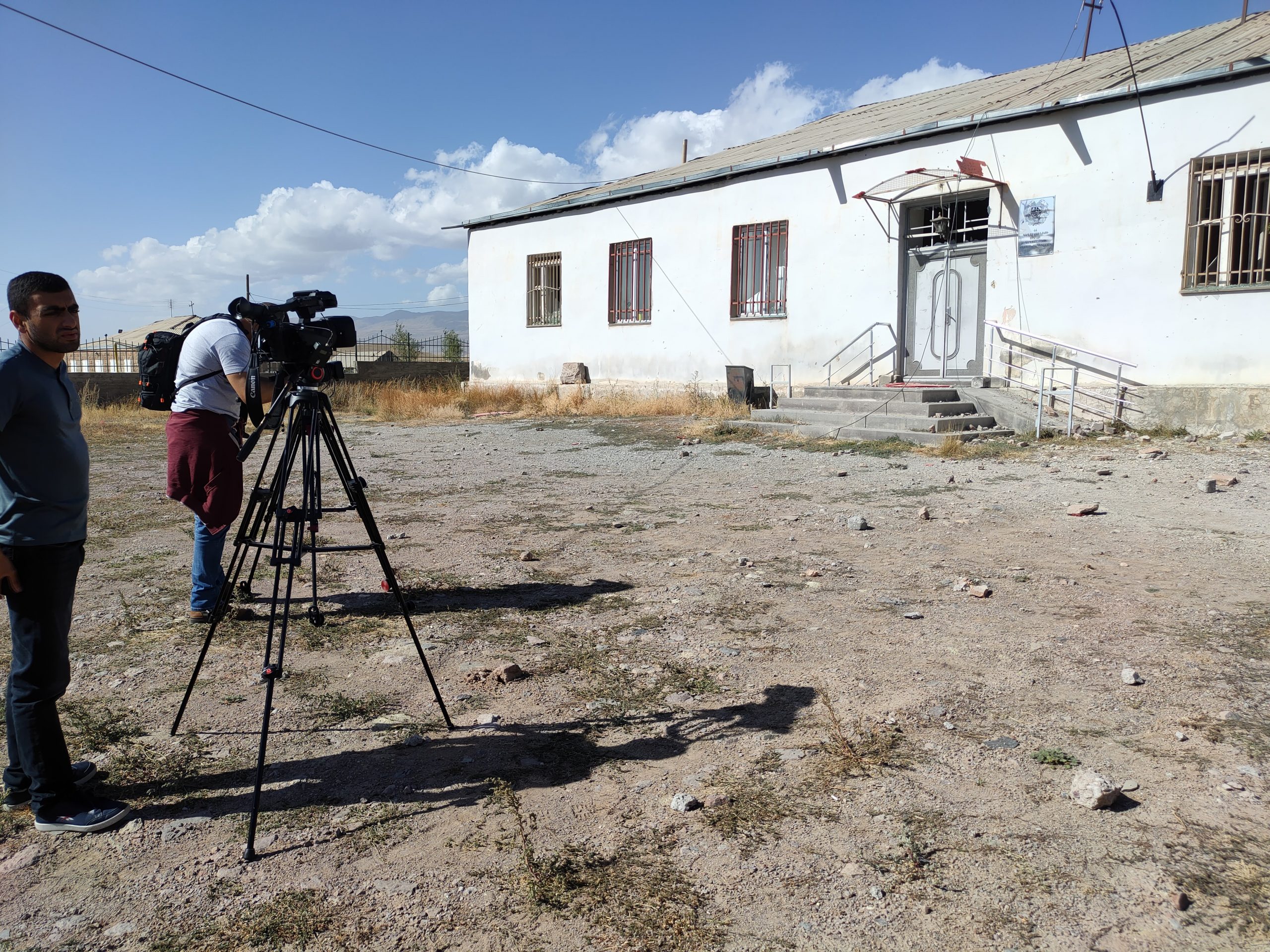 The Azerbaijani side also targeted journalists during the 44-day war, Armenian and French journalists were injured. 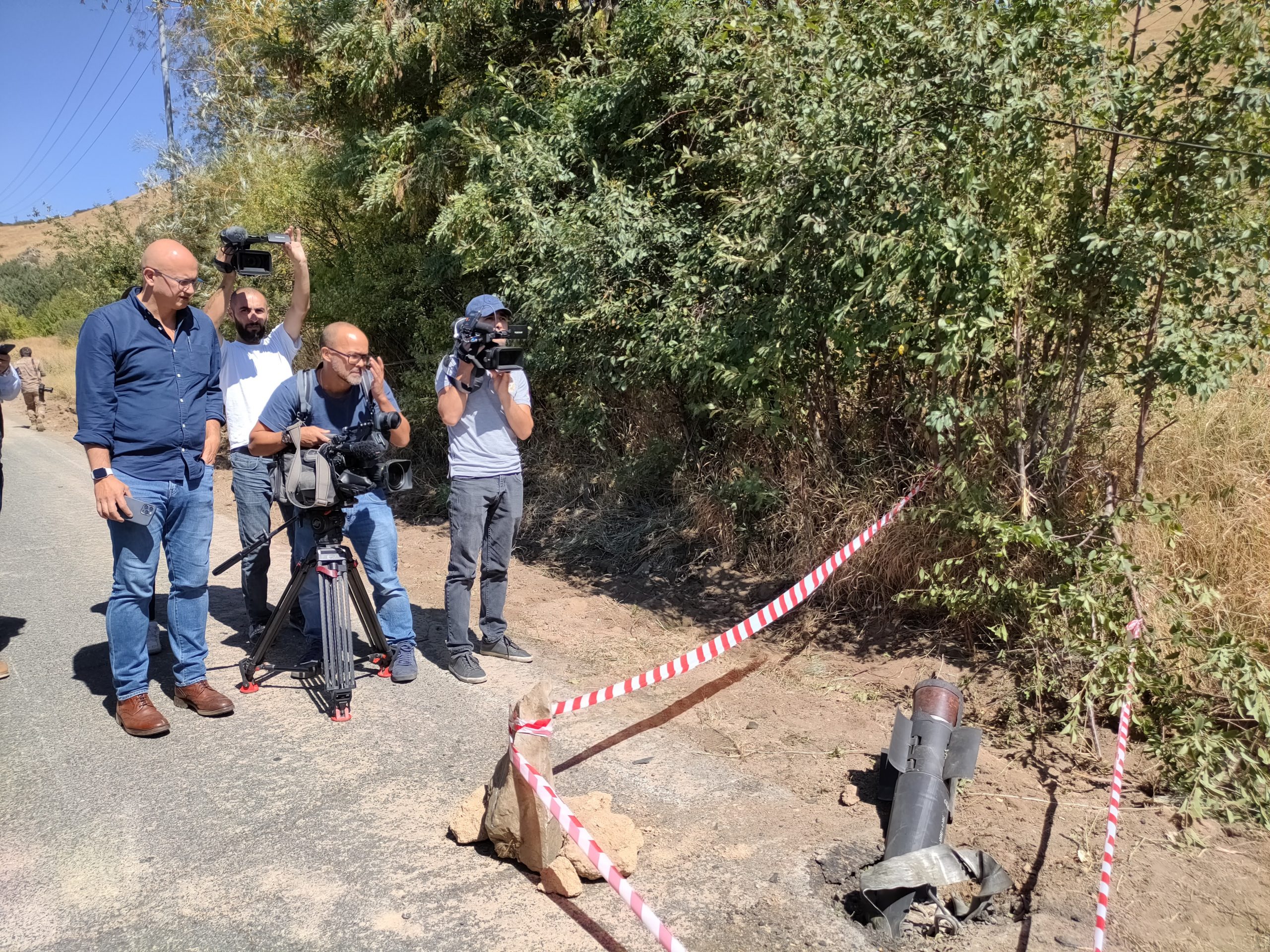